Although initially blaming the crash on his wife, Brian Kolb admitted to drinking four or five cocktails at a restaurant before his state-issued SUV slid off a driveway and down an embankment near his home on New Year's Eve in 2019, according to court papers

A former Republican lawmaker who resigned from a leadership post in the New York state Assembly after a drunken-driving arrest pleaded guilty on Monday to driving while ability impaired.

Brian M. Kolb made the plea in Victor Town Court in Ontario County. WHEC reported that he waived his right to appeal.

Authorities said Kolb was behind the wheel when his state-issued sport utility vehicle slid off a driveway and down an embankment near his home in Victor on New Year's Eve, 2019. 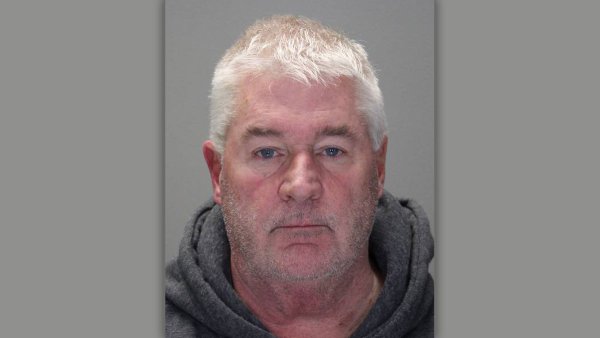 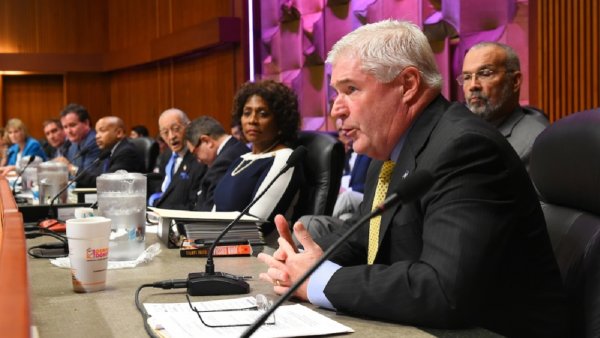 The accident occurred just a week after he wrote a newspaper column warning citizens against getting behind the wheel drunk.

A breath test showed Kolb had a blood alcohol concentration of 0.16% — double the legal limit of 0.08% for driving — according to a court filing by an Ontario County sheriff’s deputy.

Although initially blaming the crash on his wife, Kolb admitted to drinking four or five cocktails at a restaurant earlier in the evening, according to court papers.

Four days after the crash, Kolb stepped down from his position as the leader of the Assembly's Republican minority and announced he was not running for reelection in November 2020.

While Kolb pleaded guilty to driving while ability impaired, the special prosecutor in the case told WHEC he had to drop the more serious charge of driving while intoxicated, because proper protocols with the breathalyzer test were not followed.