“She’s brilliant. She knows the way around. She is a really fine woman,” Biden said.

Joe Biden, the presumptive Democratic presidential nominee, had an update about his search for a vice-presidential partner: He said he would choose Michelle Obama as his running mate “in a heartbeat," according to NBC News.

“She’s brilliant. She knows the way around. She is a really fine woman. The Obamas are great friends,” the former vice president told CBS affiliate KDKA.

Biden, however, said that he doesn’t think the former first lady would agree. “I don’t think she has any desire to live in the White House again,” he said. 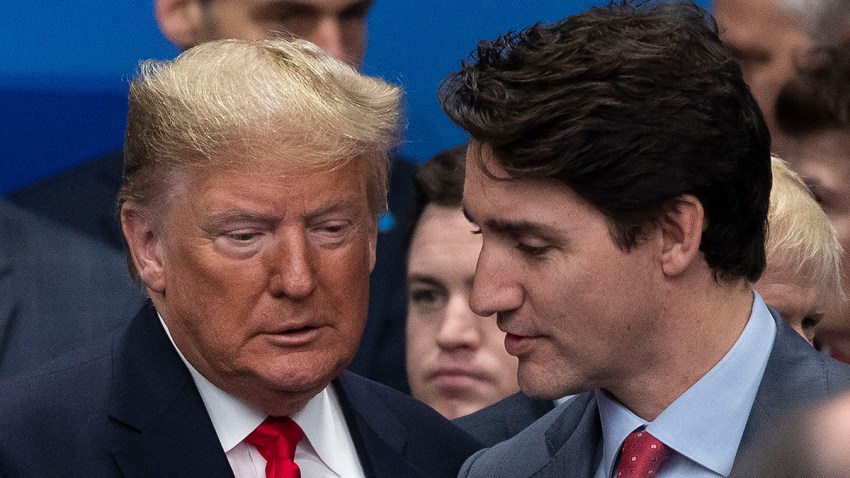 After Brief Trade Truce, US Slaps Levy on Canadian Aluminum 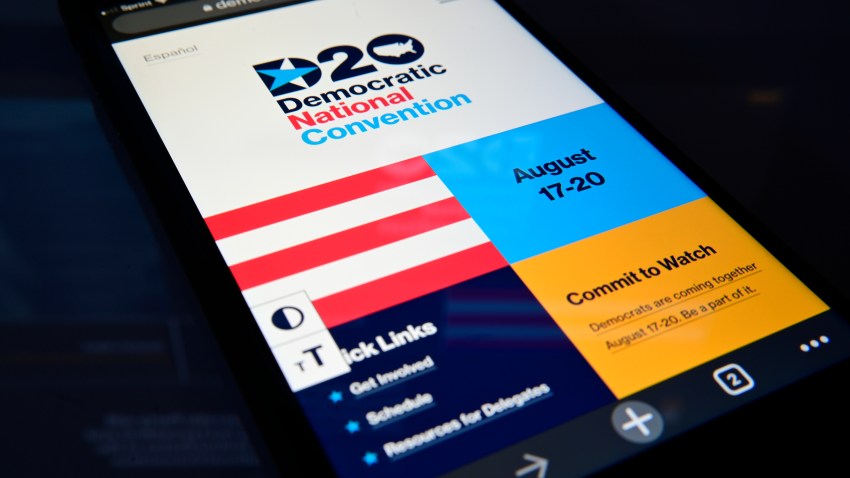 Democratic National Convention 2020: Speakers, Schedule and How to Watch

Obama was voted the most admired woman in 2018 and 2019, according to a Gallup poll. Her book “Becoming” became the best-selling memoir last year, selling more than 10 million copies.