Two power players in New York City politics have traded digs over a funding fight that stems from the city's recent budget.

Representative Alexandria Ocasio-Cortez is accusing City Council Speaker Adrienne Adams of playing "dirty politics" by allegedly punishing council members who voted against the budget — and Adams is firing back at the progressive lawmaker.

The congresswoman more commonly referred to as AOC has a large social media following, with 13 million followers on Twitter and another 8.5 million on Instagram. So when she posts about "what dirty politics looks like," people tend to notice. 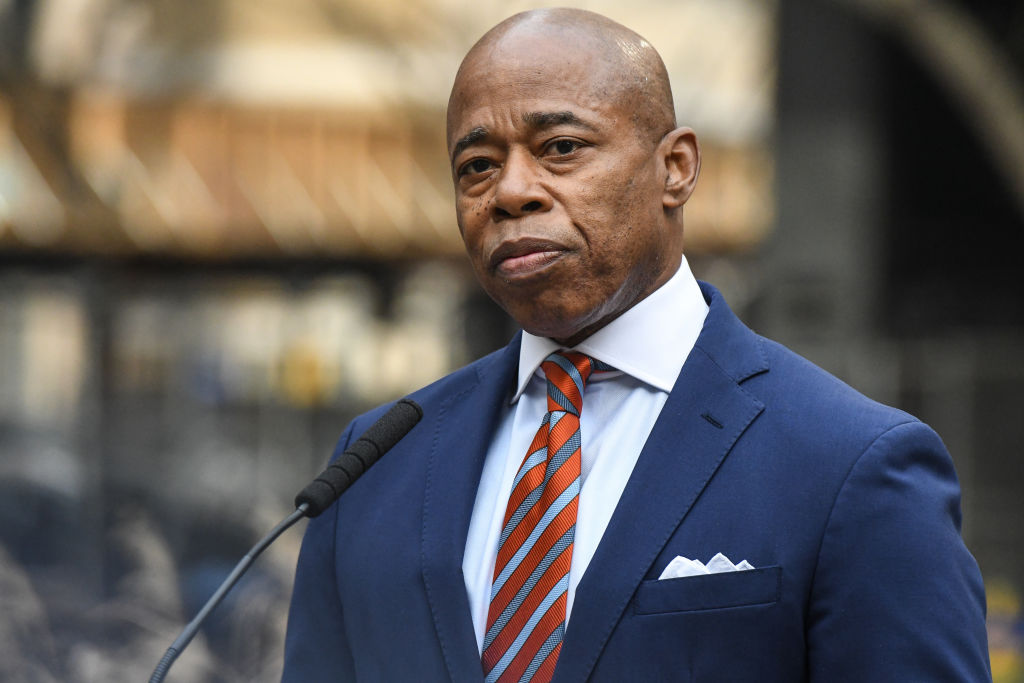 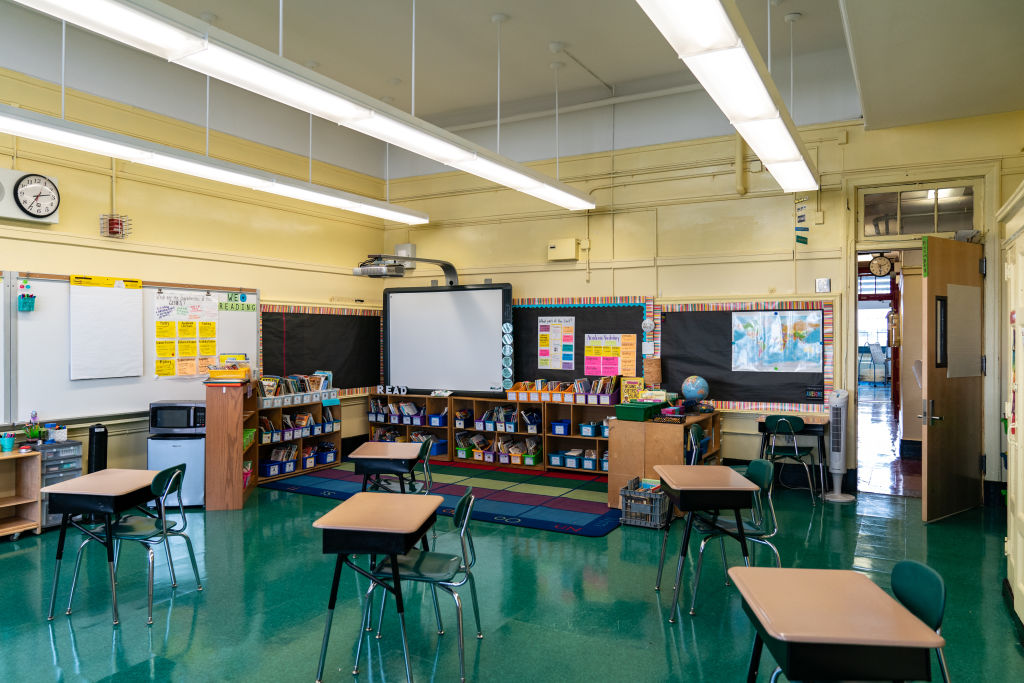 "WHAT KIND OF LEADER DEFUNDS A BOYS & GIRLS CLUB to score a political point? What did KIDS and FAMILIES do to deserve that?" she posted in an Instagram story. "There are just some things you DON'T do. And messing with underprivileged communities is just PLAIN MESSED UP."

While normally targeting national Republicans, AOC was going after Adams, a fellow Democrat who earlier in June celebrated a $101 billion budget deal with Mayor Eric Adams.

On Thursday, the council speaker pushed back at the implication that she retaliated against council members who voted against the budget by cutting funding for programs they advocated for, like the Boys and Girls Club in Astoria.

"Some federal elected officials forget a city is not managed through Twitter or social media," Adams said, not naming Ocasio-Cortes by name but seemingly going after the lawmaker.

She also clarified that the funding cut was "an oversight that we will fix. We have already committed to doing that, if there was an oversight made in that funding, that will certainly be fixed."

But Adams did acknowledge that those council members who voted against the budget had their names removed from certain funding allocations. That includes Council Member Alexa Aviles from Brooklyn.

"My budget vote was a reflection of my commitments my values and what I intend to do," Aviles said.

AOC followed up her initial posts by praising Aviles and the others who voted no on the budget. They'd objected to an increase in police spending — despite a reduction in education funds. Mayor Adams said Thursday that's the formula the majority wanted.

"This is not really about Alexandria Ocasio-Cortes, it’s a philosophy I believe Americans believe in," he said.

Ocasio-Cortez declined comment on Thursday. Adams had a few more words to offer on facing that kind of reaction to her first budget as speaker.

"I would like to think some people before posting would give the courtesy of a phone call," Adams said.

In the end, even though the budget is done, the speaker said she’d like to get millions more added to schools, insisting that what is on paper now might include even more spending by September.