The DNC's chief security officer said that the fake domain name that was used in the Sanders incident is registered in a foreign country, though the official noted that anyone can register a domain name in any country

The Democratic National Committee has warned its presidential candidates to be cautious after Bernie Sanders' campaign reported that an "impersonator" with a domain registered overseas had posed as one of its staffers and sought conversations with members of at least two other campaigns.

Bob Lord, the DNC's chief security officer, wrote in an email to his party's presidential campaigns on Wednesday that "adversaries will often try to impersonate real people on a campaign" to get people to "download suspicious files, or click on a link to a phishing site." Lord said attackers may also try to set up a call or in-person meeting that they can record and publish.

Lord said that the fake domain name that was used in the Sanders incident is registered in a foreign country, though Lord noted that anyone can register a domain name in any country.

"Attribution is notoriously hard," he wrote. "The appropriate authorities have been alerted." 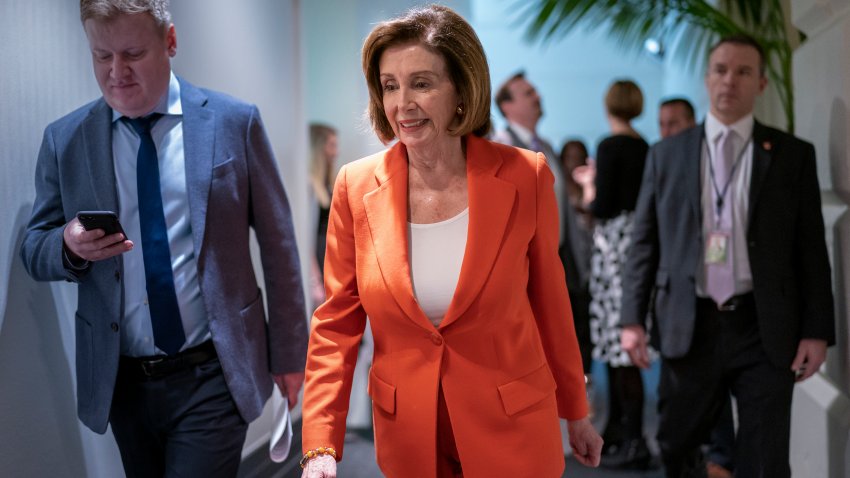 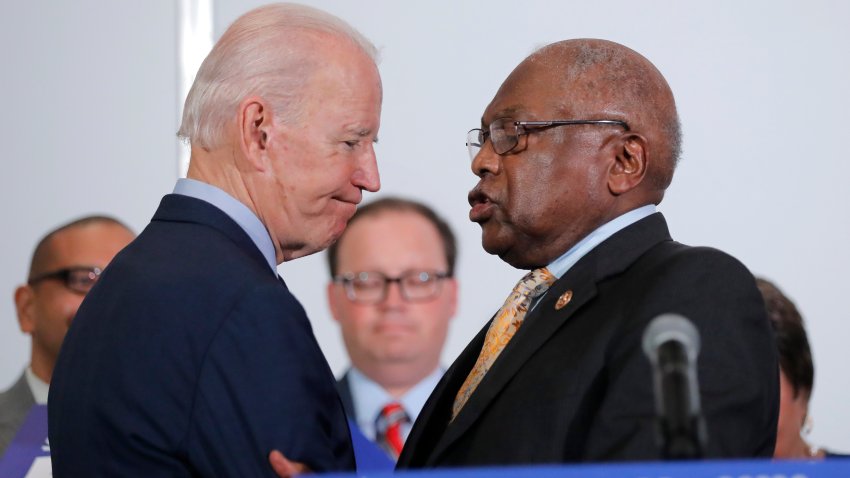 Sanders campaign spokesman Mike Casca on Wednesday confirmed the incident and said the domain was registered in Russia. That doesn't mean the effort involved the Russian government or even Russian hackers, however.

"It's clear the efforts and investments made by the DNC and all the campaigns to shore up our cybersecurity systems are working," Casca said.
"We will remain vigilant and continue to learn from each incident."

Sanders said Friday that he was briefed by U.S. officials "about a month ago" that Russia has been trying to help his campaign as part of Moscow’s efforts to interfere in the 2020 presidential election. His campaign believes this incident is consistent with the kind of discord the Russians are hoping to create in the U.S. electoral system.

Democratic campaigns have been extra vigilant for phishing attempts after Russian hackers sent John Podesta, chairman of Hillary Clinton's 2016 presidential campaign, an official-looking message to his Gmail account that appeared to come from Google. It warned that someone in Ukraine had obtained Podesta's personal Gmail password and tried unsuccessfully to log in, and it directed him to a website where he should "change your password immediately."

See some of the key quotes from the Democratic Primary debate in South Carolina.

That eventually resulted in thousands of Podesta's emails being hacked and leaked.

Lord's message on Wednesday instructed the campaigns to use "official campaign domains for all business."

"If you are using an alternate domain, please refrain from doing so and let us know if you are operating from a domain that others have not corresponded with before," he wrote. "Do not use your personal mail account for official business."