Background checks are the key barometer of gun sales

The number of April background checks to purchase a firearm showed Americans flocking to gun stores in high numbers for the second month in a row amid worries about the coronavirus pandemic.

The FBI numbers were released Monday with anticipation since March smashed previous records with 3.7 million checks conducted. While the numbers leveled off a bit to about 2.9 million checks for last month, one week — April 13-19 — is now among the top 10 highest weeks since the system was tracked in November 1998. That week in April alone, the FBI conducted 766,739 checks.

Background checks are the key barometer of gun sales, but the FBI’s monthly figures also incorporate checks for firearm permits that are required in some states. Each background check also could be for the sale of more than one gun.

According to figures released by the National Shooting Sports Foundation, which represents gunmakers, the number of checks adjusted to not include those conducted for permits was more than 1.67 million for this April, 70% higher than April 2019.

As fears over the pandemic began ramping up and states began issuing stay-at-home directives, long lines were seen snaking outside of some gun dealers and shelves inside emptied of ammunition. It's played out amid a debate over whether gun shops should be considered "essential" businesses that should remain open. Fears gun shops would be closed and that economic downturns would lead to high crime and safety concerns have helped fuel the run on firearms.

The pandemic has also inflamed tensions between gun-control supporters and Second Amendment advocates. Pro-gun groups have said the sales of firearms underscore that Americans ardently support the Second Amendment. In contrast, gun control activists have said the gun lobby is fueling fears to increase profits and that more firearms in circulation will lead to increases in gun violence.

Gun sales are likely also propelled by the historic highs that occur during presidential election years as gun owners worry that a new crop of elected officials will lead to gun control measures. 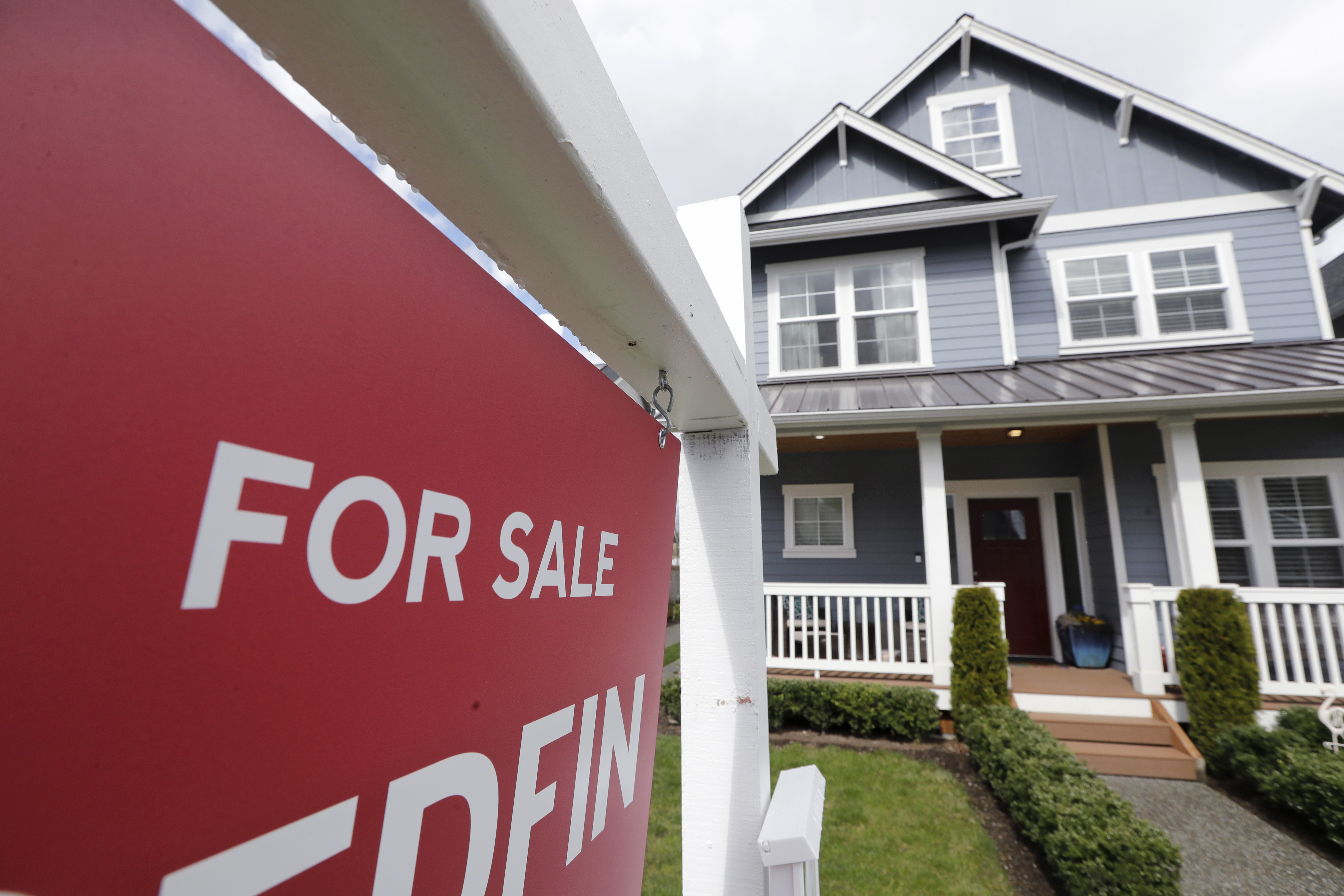 So far, more than 12 million background checks have been conducted since the beginning of this year.

April's figures came after eye-popping statistics from March when the FBI data showed five of the top 10 days ever for background checks. That included the day with the most, March 20, when more than 210,000 checks were conducted.

Five of the top 10 weeks ever for checks have occurred since mid-February, including the week with the most, March 16-22, when nearly 1.2 million checks were done.