Astros-Yankees game pushed back to Tuesday

The Yankees' first home game of the 2016 season slated for Monday afternoon has been postponed until Tuesday because of weather conditions, according to the team's Twitter page.

"Today's Opening Day game is postponed due to inclement weather; will be made up tomorrow, April 5th," the team tweeted.

AL Cy Young Award winner Dallas Keuchel is to start for Houston against Masahiro Tanaka of New York in a rematch of last year's AL wild-card game, won by the Astros 3-0.

It was 40 degrees and drizzling when Monday's game was called, 4½ hours before the scheduled first pitch for the afternoon start.

The sunshine returns on Tuesday, but it’ll be breezy and chilly, Storm Team 4 says. Highs will struggle to reach the low 40s.

Unseasonably cold weather will stick around through the middle of the week, according to Storm Team 4. 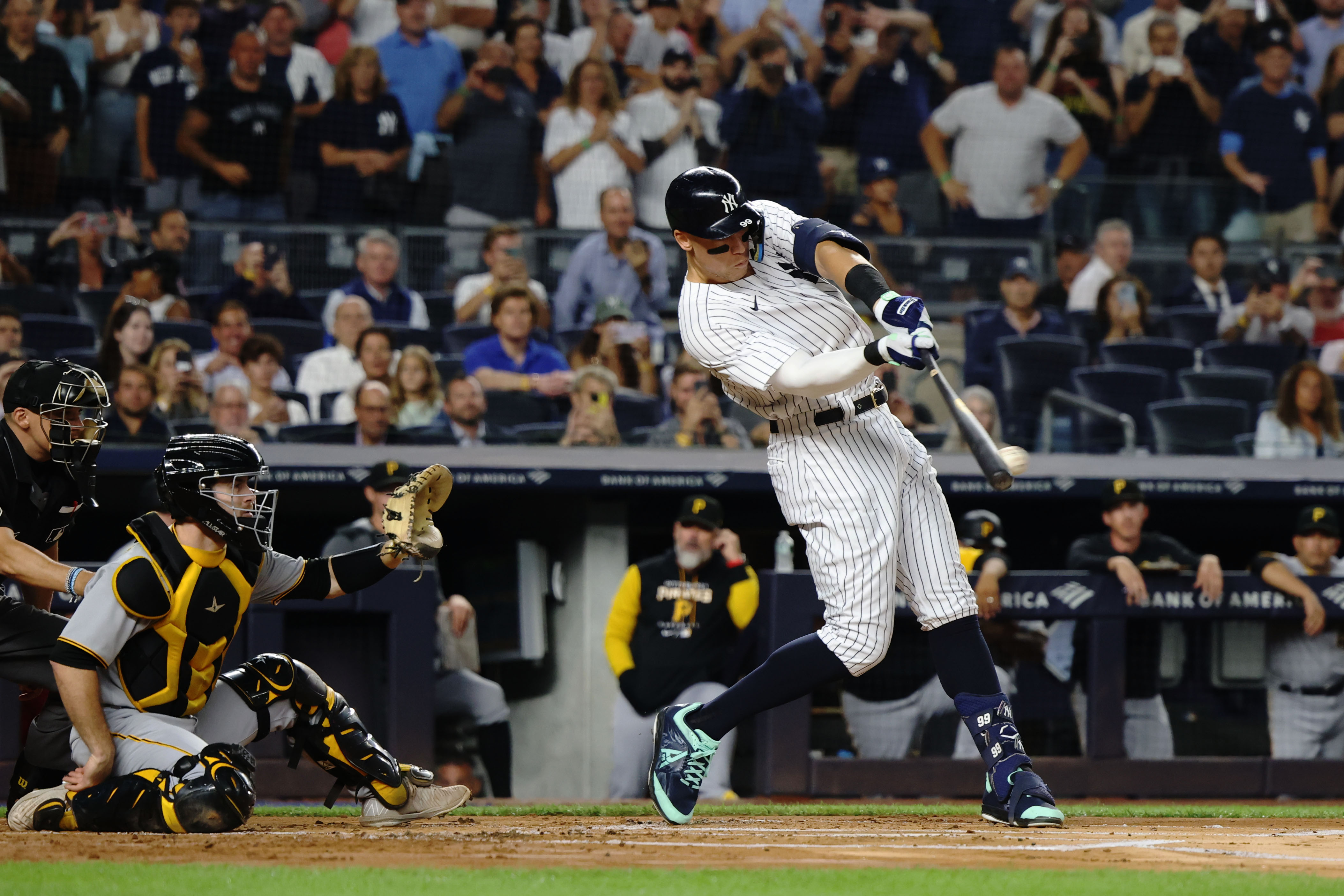 It begins to get warmer on Wednesday, but April showers and warmer temps on Thursday and Friday mark the start to another turn in the weather, as temperatures head back down into the 40s this weekend.