The victim said she approached the officer before he told her to step out of the way, which she said she did but asked why – but she was on the ground shortly after

It was near the Barclays Center last Friday night when an NYPD officer shoved a female protestor, knocking her to the ground. Video of the incident enraged millions of people who watched it on social media, and now the woman who seen in the video is speaking out against the officers’ actions that day.

“I am in pain. My head hurts. I haven’t slept in three days. And I cannot stop throwing up,” said Dounya Zayer. “But I am trying everything in my power to hold myself together for the people who are depending on me to speak on the situation.”

Zayer said she was not aggressive with the officer, identified by elected officials as Vincent D’Andraia from the 73rd precinct in Brooklyn. She said she approached him before he told her to step out of the way, which Zayer said she did but asked why – but she was on the ground shortly after.

“I was already running backwards. I was trying to get out of the way, but he shoved me before I got the chance,” she said. “I felt my brain rattle when I hit the ground. It was intense, and unexpected.”

Zayer ended up in the hospital with a seizure and a concussion – as well as an even more strained opinion of the police.

“Them acting the way they acted today isn’t helping the cause. It isn’t proving to us that they care about us,” Zayer said. “He did this in front of his lieutenant and multiple other officers who watched me hit the ground. One even looked back to make sure I was still on the ground and they continued walking. Not one officer tried to help me and not one officer tried to stop the officer who assaulted me.” 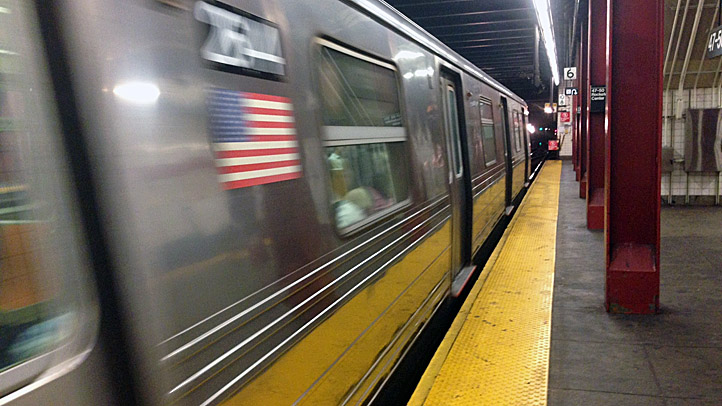 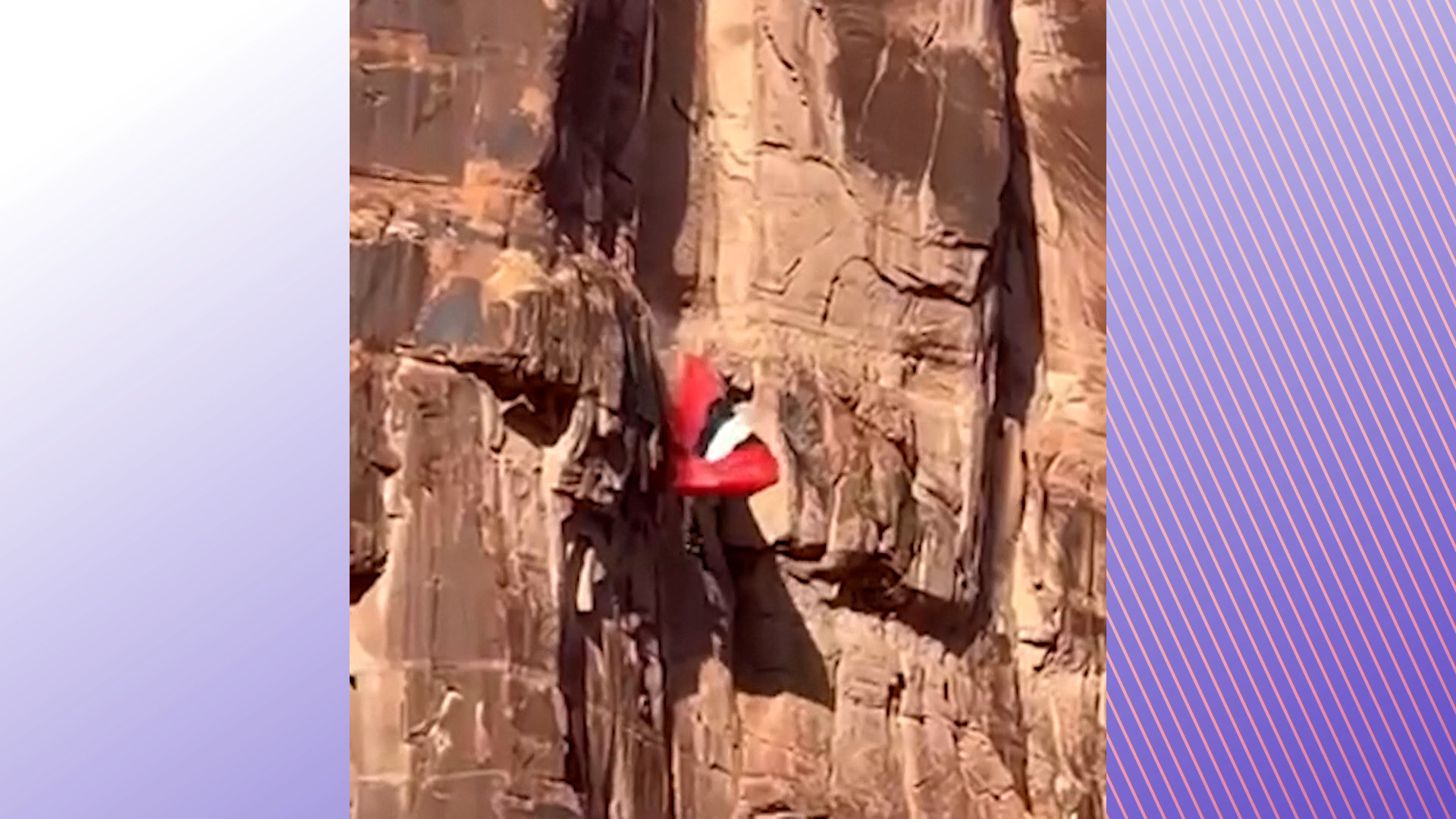 Mayor Bill de Blasio called the video disturbing, while local leaders are calling for the officer to be fired along with Deputy Inspector Craig Edelman, who was by his side. The Brooklyn district attorney says he is investigating.

“We were given the right to assemble in the First Amendment, but that is not what I saw,” Zayer said, tearfully. “I do not think all cops are evil. But I think that nobody is trying to fix what’s going on.”