The NYPD is asking New Yorkers to be on alert in the subway, while the search for the shooter continues

A day after a shooting on a subway in Brooklyn left 23 people injured, 10 of them with gunshot wounds, New Yorkers were still on edge Wednesday — possibly feeling a bit less safe on their morning commutes after a tough evening one.

During the evening rush hour in Grand Central Terminal, some felt that the shooting only cemented their already present fears and worries about traveling on the subway.

"We were talking about this at work among the women — we don’t feel safe. We always feel like we have to watch our back," said Rashda Bibi. 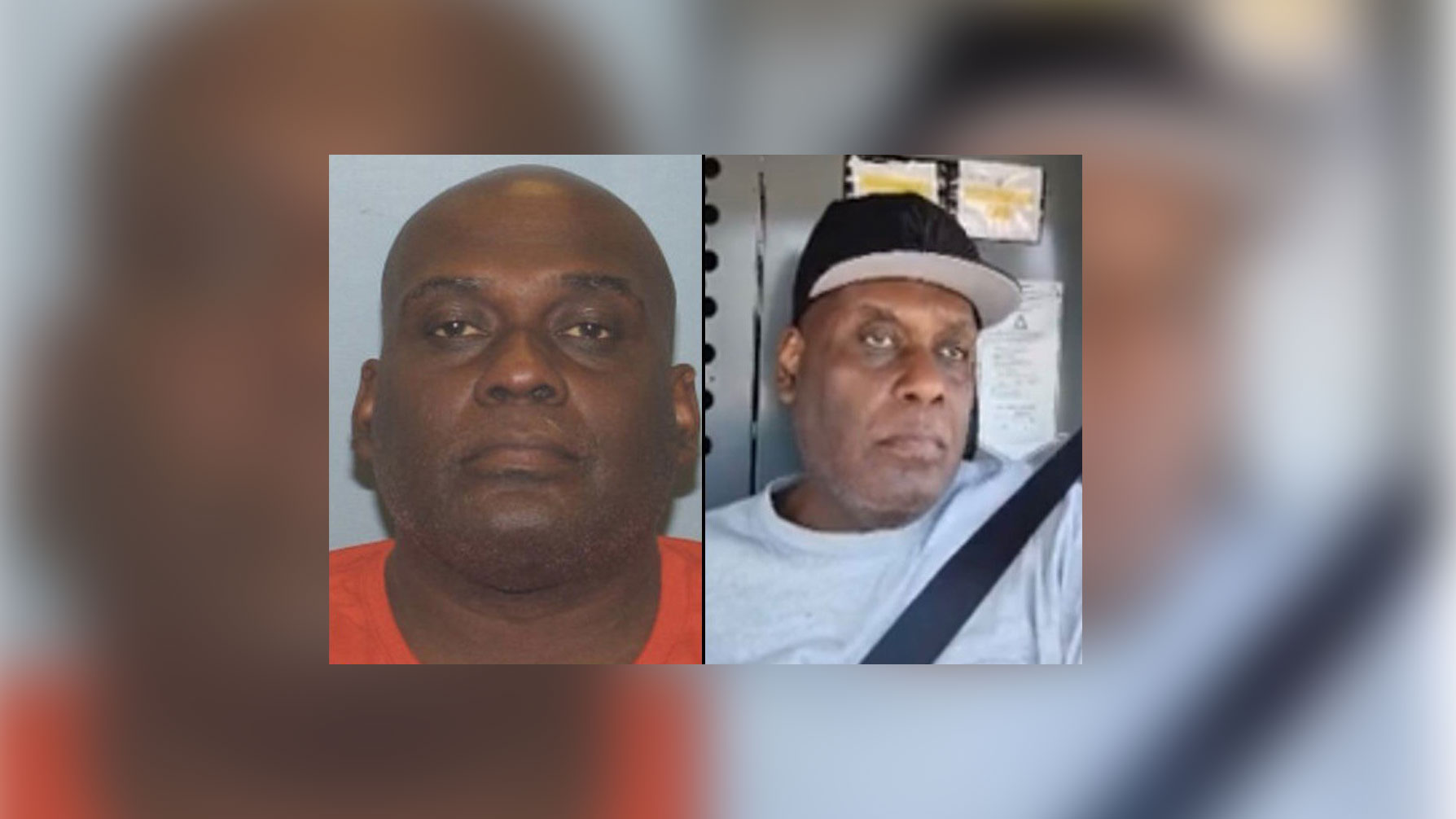 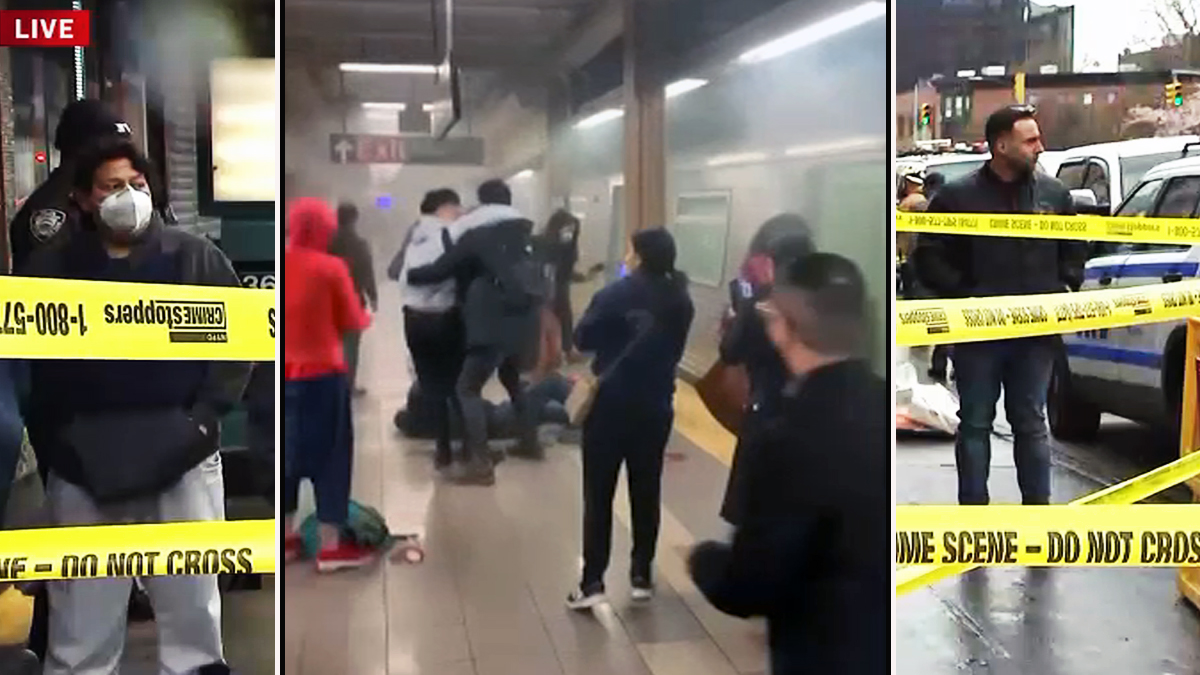 The morning attack occurred at the height of the morning rush hour, sending terrified riders out of the subways and into the streets, leaving some scrambling for rides. Uber and Lyft said they suspended surge pricing in Sunset Park in the aftermath of the violence, after users blasted both companies for the high prices in a time of need.

But even after 7 p.m., it would still cost more than $80 to go from Union Square to Brooklyn's Windsor Terrace. Uber said it would refund anyone who experienced surge prices.

At an evening Yankees game in the Bronx, families expressed fear over riding the subway, while other noticed more security than normal.

The attack came at a time when subway violence has surged, up 68 percent in 2022 from the same time the previous year. But officials insist that taking the subway remains safe.

"I took the subway over here to let New Yorkers know: We appreciate their resilience in how tough that they still keep coming on this subway, and I was really grateful to see that New Yorkers cannot be kept down," said New York Gov. Kathy Hochul.

But some riders said they are still not comfortable getting back on board.

"It's an every day thing, you never know what’s going to happen anymore. Every day the city gets crazier and crazier it seems like," said Jesus Vasquez, of the Bronx.

"Public transportation unfortunately is the only route right now. It's just a matter of feeling safe," said Bibi.

The NYPD is asking New Yorkers to be on alert in the subway, while the search for the shooter continues.