When Will Broadway Reopen? Producer Says 2021 is Possible

A renowned theatrical producer says if conditions do not improve, productions might not resume until next year

It's still unclear when Broadway will be safe to reopen in New York City, but one producer is now suggesting doors could remain closed until 2021.

British theatrical producer Sir Cameron Mackintosh spoke to BBC Radio 2 over the weekend saying, "For major producers both sides of the Atlantic, the truth is until social distancing doesn't exist any more, we can't even plan to reopen."

Sir Cameron is widely known for his work on successful musical productions, including Cats, Les Miserables and the Phantom of the Opera.

"We will be back, but we need time to get back. If we don't hear [about lockdowns lifting] in a few weeks, I think the truth is we won't be able to come back until early next year. I think that's quite clear," he told BBC Radio 2.

West End shows have been shuttered until May 31, whereas productions in New York City will be closed at least one additional week, until June 7.

With both deadlines weeks away, it's hard to imagine that any theatrical productions would be ready to open by then. Until large gatherings are allowed, the safety of patrons attending shows may not be guaranteed until widespread testing is available.

New York Gov. Andrew Cuomo gave a slight indication of Broadway's reopening timeline Monday, saying entertainment industries would be in the fourth phase of the state's reopening strategy. Cuomo has previously suggested that two weeks relief would be necessary between each reopening phase, meaning that if the first phase - construction and manufacturing industries - started reopening by May 15, it could take another six weeks before New York gets to phase four.

That's also not taking into consideration the possibility of a resurgence of the virus in the fall, something the New York governor is planning for.

Broadway theaters closed abruptly on March 12, leaving thousands out of work and the future of many productions in limbo. Several shows in previews, including "Diana" and "Mrs. Doubtfire," did not make it to their opening nights. The productions "Hangmen" and "Who's Afraid of Virginia" closed with no plans to reopen.

In the meantime, Broadway performers have kept busy raising funds for out of work actors and found ways to spread cheer and positivity amid the pandemic. 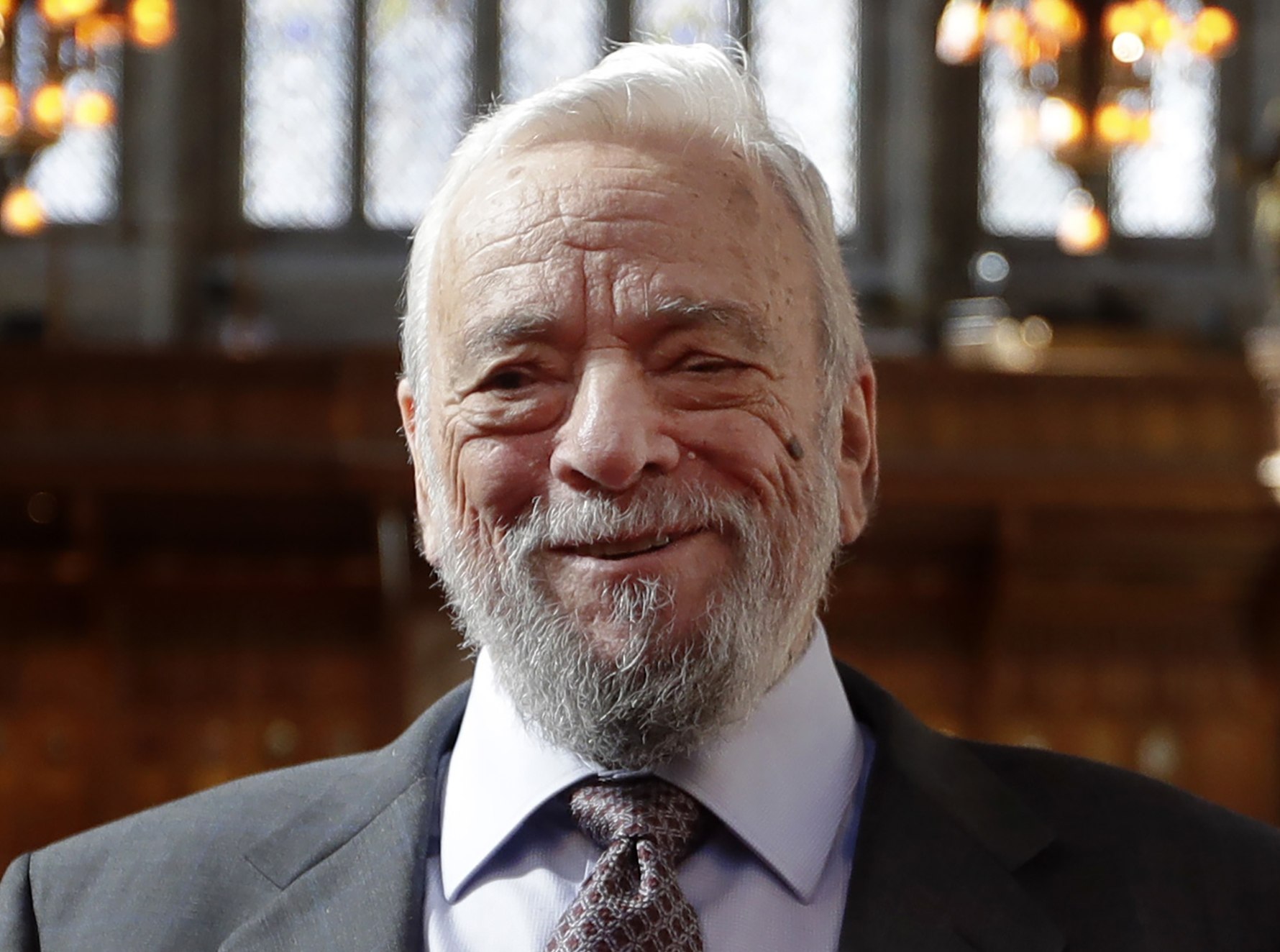 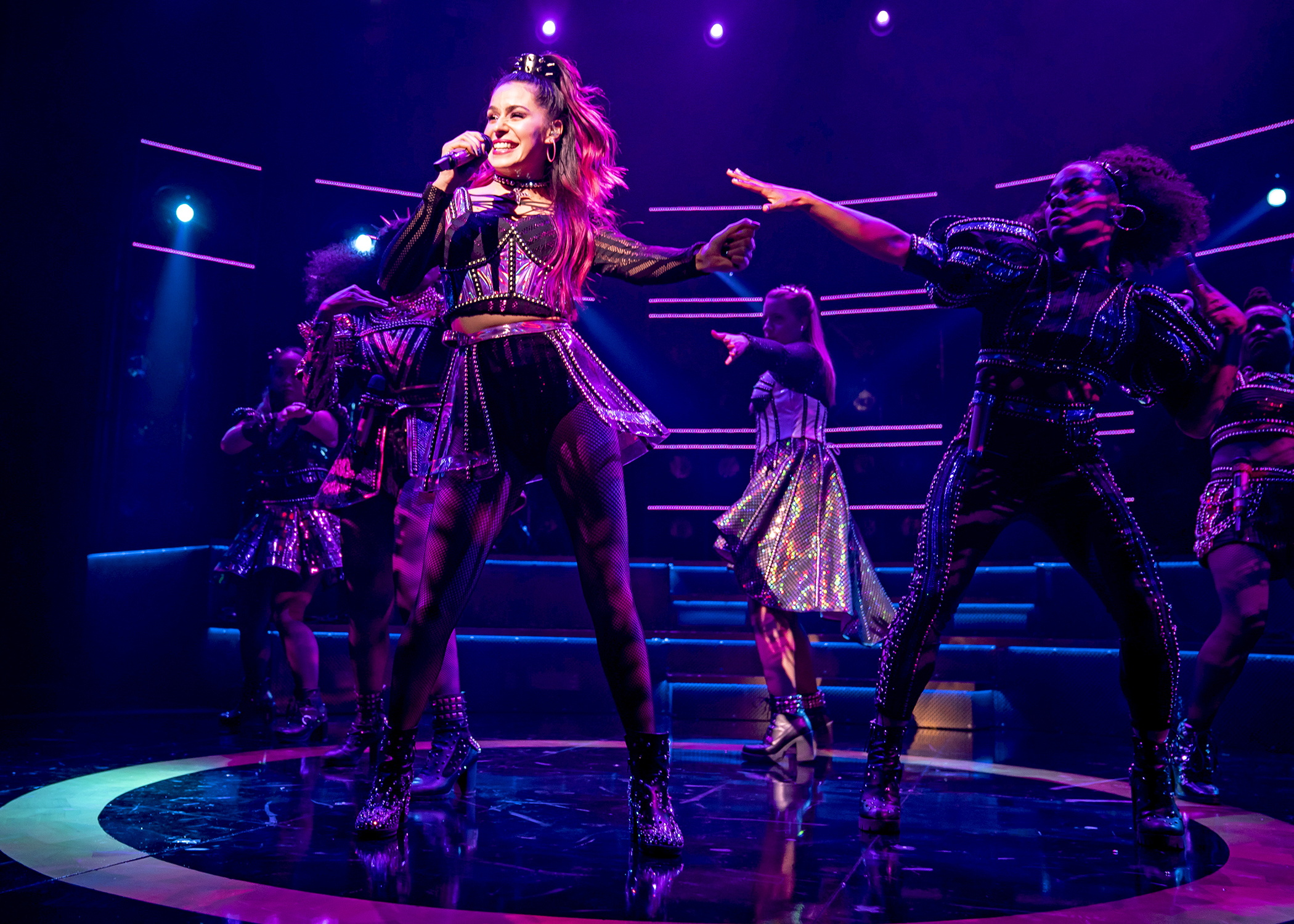 How Do Broadway Stars Cope With Silent Theaters? They Sing