A New York City electrician accused of selling a gun to an undercover agent three years ago said Monday that he is innocent and is waiting to have his name cleared.

Wellington Clase was arrested after an illegal weapons dealer sold a handgun to an agent with the federal Bureau of Alcohol, Tobacco, Firearms and Explosives for $800 in 2013. But Clase – who spent six months in jail after his arrest – has maintained that he wasn’t the man seen on video hawking the gun.

Clase was arrested in August in a joint ATF – NYPD sting, even though he and his attorney maintain that the he bears little resemblance to the man caught on camera selling the gun in 2013.

Manuel Gomez, a private investigator hired by Clase’s family, also told NBC 4 New York that the ATF arrested the wrong man. He said the agency didn’t take fingerprints from the gun they bought and didn’t track the seller’s cellphone. 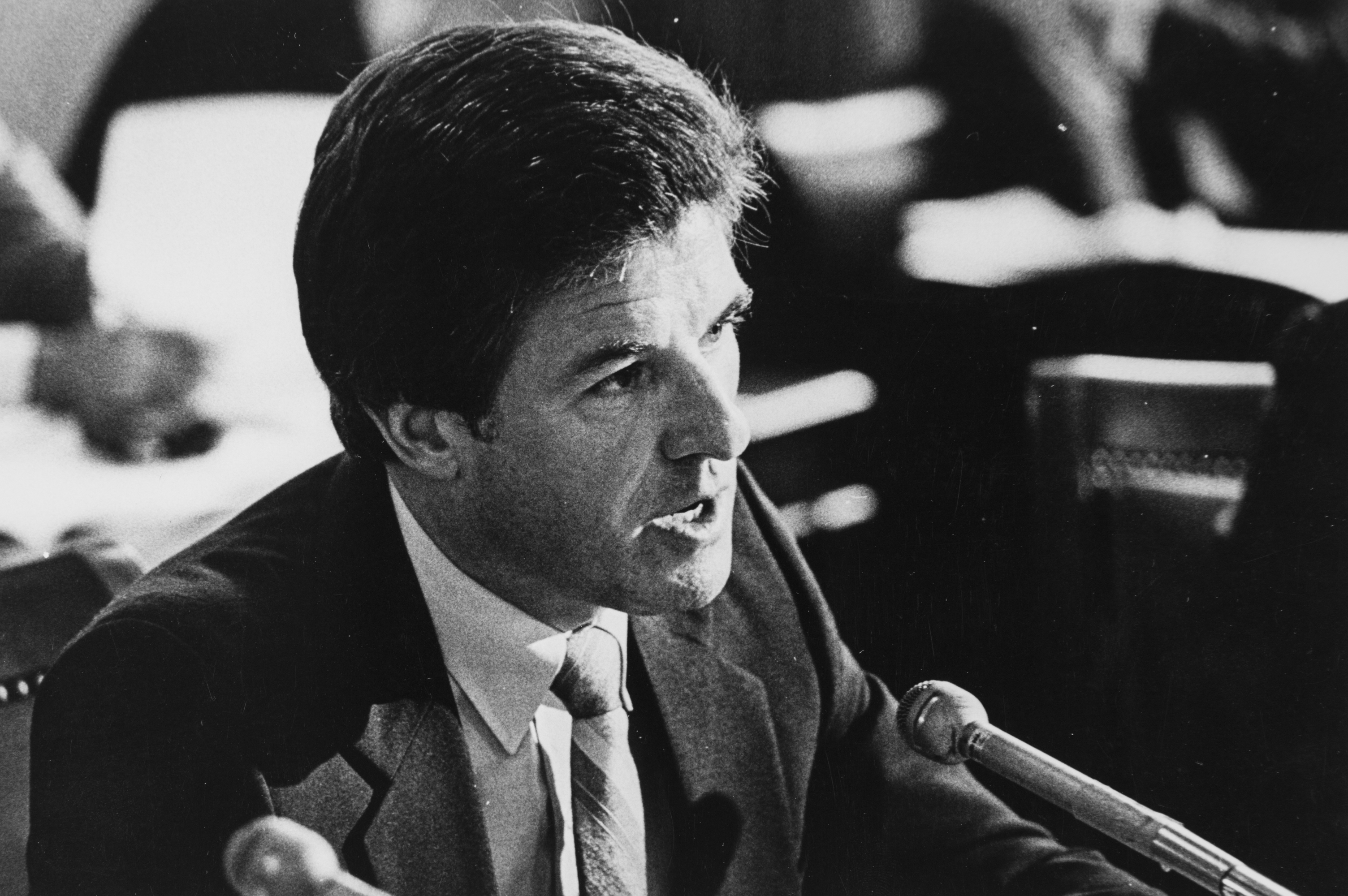 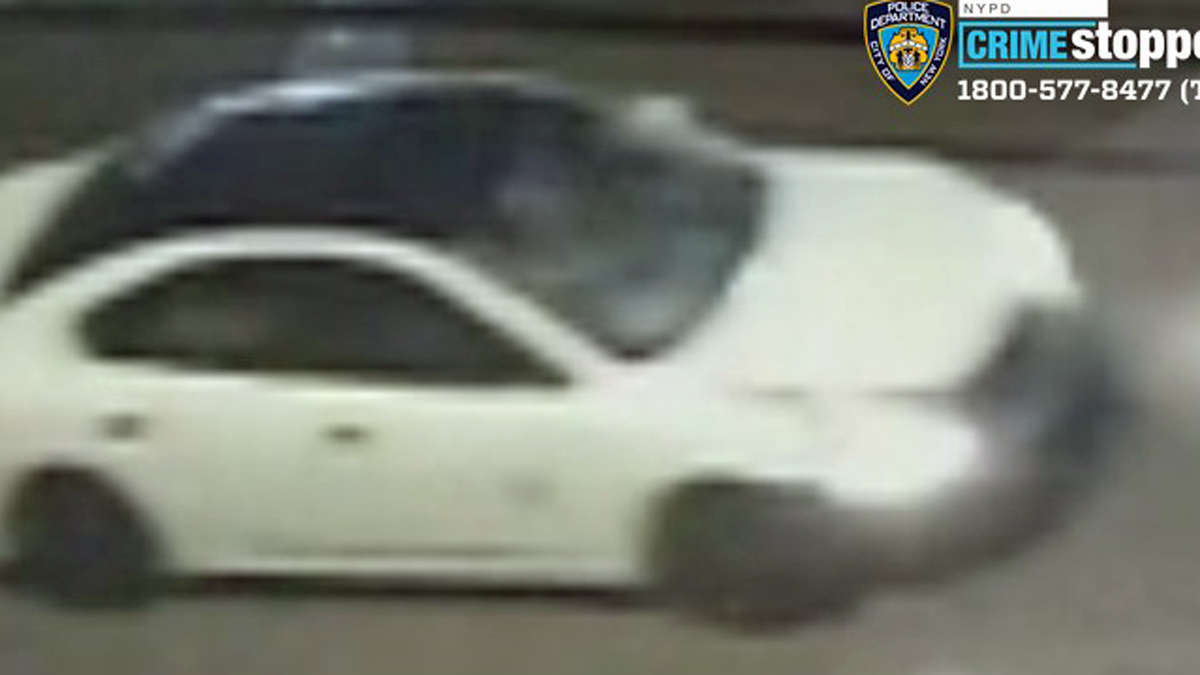 The ATF declined to comment on the case Monday after prosecutors asked a judge for more time in the case at a hearing Clase was hoping would end in a dismissal.

“It’s crazy,” he said. “I don’t know how much longer they are going to keep me suffering.”