Five prison guards wearing helmets, chest, back and shoulder armor file into the cell of woman at New Jersey's only women's prison and begin striking and punching the inmate in the head. “Stop punching me in my face!” the woman calls out.

The scene plays out in one of 10 new video clips released by the state attorney general in response to public records requests after what authorities have called a “brutal attack” in January at Edna Mahan Correctional Facility for Women.

The clips, taken over late Jan. 11 into early Jan. 12, provide new detail after Attorney General Gurbir Grewal earlier this year charged 10 prison guards in the alleged assault on at least six women. Attorneys for the those charged have said they plan to plead not guilty and will fight the charges.

While it's the first time the clips have been made public, they reflect details brought to light in a June report commissioned by Gov. Phil Murphy and used as the basis for his decision to close the prison.

That report said the forced cell extractions amounted to a “misguided effort by frustrated employees to restore order and mete out discipline.” It was during those removals that inmates were injured, the report said, with an inmate suffering a broken bone near her eye. 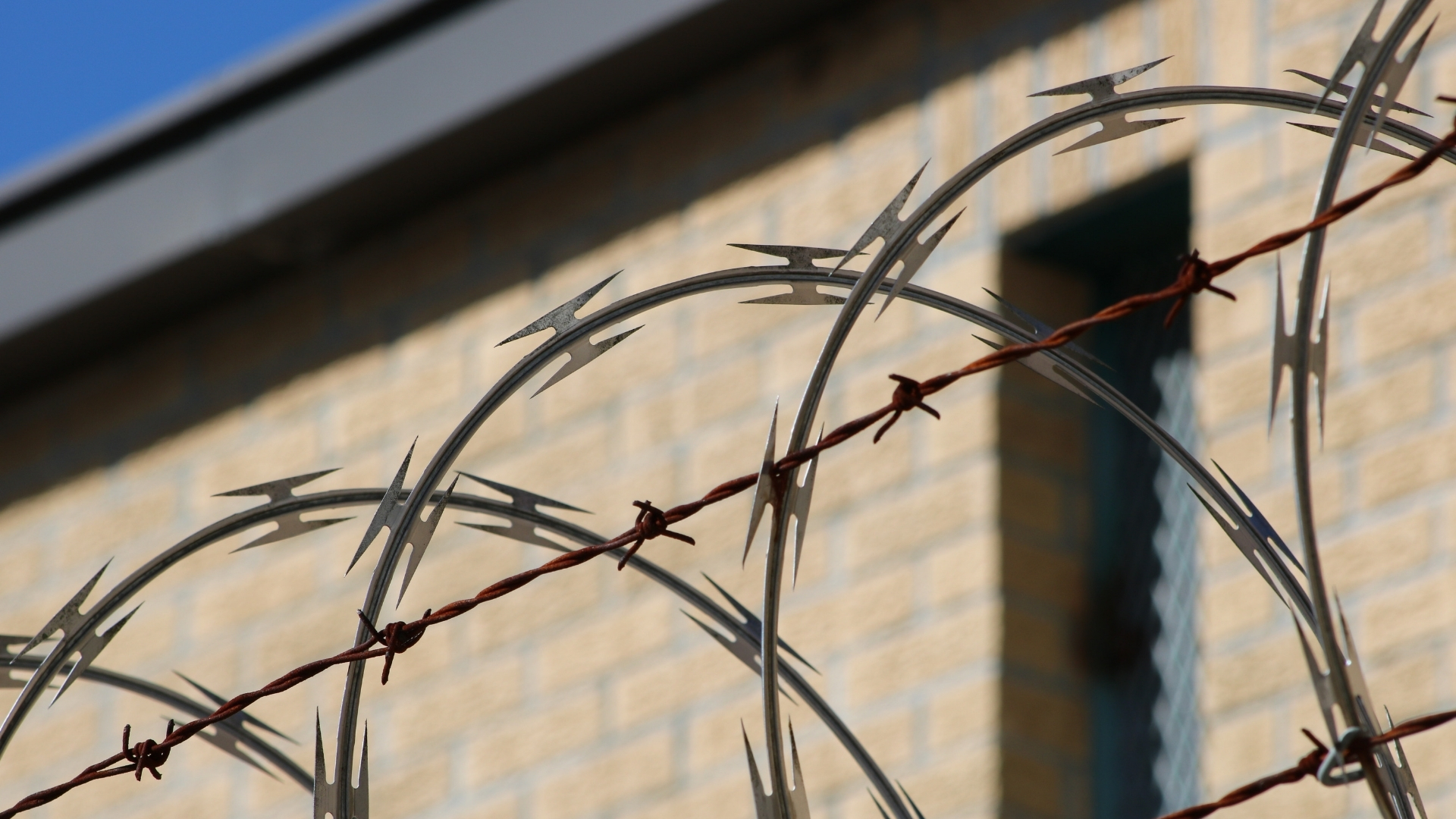 Among the findings were that guards used excessive force on inmates and filed false reports after removing inmates from their cells. The staff also failed to bar male guards from viewing female inmates during strip searches, in violation of policy.

In the clip where one woman is struck in the face, she tells the guards that she is not resisting, and then her chest is apparently exposed.

In another clip, a team of at least five officers enters the cell of an inmate. She yells, “I’m not resisting!” as they crowd around her, making it impossible to see what’s happening. At one point she apparently cries out in pain. The officers remove her from the cell and then walk her down a hallway, though she is out of view.

One clip includes video of an inmate saying that she's been punched in the eye, though the altercation is not captured in the video as the woman and the officers appear to be in a medical ward at the time.

At one point the inmate begins crying. “I'm hurt," she says. “My whole face, my head."

In another clip a woman who is being removed curses and uses obscenities at the guards.

“I'm not making nothing easy," she says.

The videos have been redacted in some spots, including apparently to bleep out names and blur faces.

The officers rarely speak in the videos. They are, though, heard telling women not to resist, or that they'll be taken to a “strip cell," where officers will remove clothing and search them for contraband, or that they're being taken to a medical ward.

The release of the videos comes after a state Supreme Court order calling for the videos’ release and in response to public records requests, including by The Associated Press. Their release also comes under 2019 guidelines established by the Office of the Attorney General aimed at promoting transparent investigations, according to Grewal.

The recordings include five recorded with hand-held cameras stemming from “forced cell extractions” of five different inmates. There are also five clips from a stationary surveillance camera in the hallway outside cells. Those videos don't include audio.

Grewal hasn't given a motive for the alleged assaults, but the June report conducted by former state comptroller Matt Boxer suggested a possible explanation. The report said in the days before the incident, there was “a coordinated effort” by some inmates to “splash” prison guards, a term referring to throwing liquids, including urine and feces, at them.

The fallout from the events depicted in the videos includes the resignation of the state's Department of Corrections commissioner and led Murphy to plan for the relocation of inmates at Edna Mahan, as well as the shuttering of the prison. It could take years.

The prison was also the subject of a 2020 U.S. Justice Department reportthat concluded officials failed to take action to stop widespread abuse despite being aware of systemic problems.