The Brooklyn toddler allegedly beaten unconscious by her father during a visit on Father's Day has died, police say.

The 16-month-old girl had been fighting for her life since she was found unconscious and unresponsive at her father's Coney Island apartment on Sunday.

The girl's father, 18-year-old Shaquan Taylor, has been jailed since his arrest Sunday on charges of assault and acting in a manner injurious to a child, police said.

The Brooklyn district attorney's office says it will look to upgrade charges against Taylor.

Prosecutors said Tuesday the toddler had a fractured skull and bruising to her face, nose, arms and legs. She also appeared to have suffered brain damage from lack of oxygen from being choked or by some other means.

The child's mother called 911 Sunday afternoon to tell police she had just been chased and punched in the face by her daughter's father in his apartment building lobby as she was holding their child, according to police. He then snatched the baby from the 17-year-old mother's arms and continued to beat the mother.

When police arrived, they found the baby lying face up in the father's living room, unconscious and unresponsive with shallow breathing. She was taken to Coney Island Hospital in critical condition. 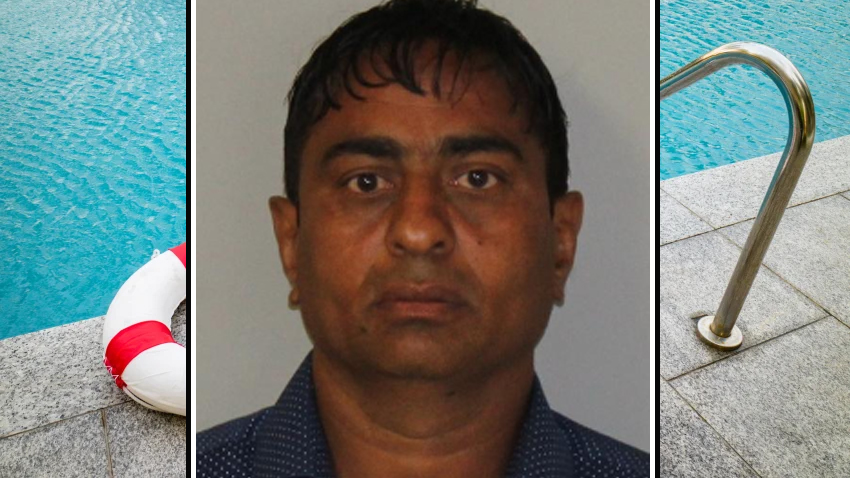 Doctors later determined that the child had injuries prior to the altercation in the apartment building.

The mother was also taken to Coney Island Hospital in stable condition.