These Are the Most Popular Baby Names in New York City

Know a lot of Liams and Emmas? You're going to meet some more

If New York City's most popular baby names look familiar, it's because the new list is almost the same as the last one.

In fact, the entire top 10 for both boys and girls remained basically the same in 2019 versus 2018, except for Sarah and Alexander falling off the lists.

Liam in particular has been so dominant that, from 2016-2019, one out of every 79 boys born in New York City carried the name.

Total births fell more than 3 percent in the city last year, the health department noted. The data are reported about a year in arrears, so it will be a year or two before any signs of a COVID baby boom (or bust) show up in the numbers. 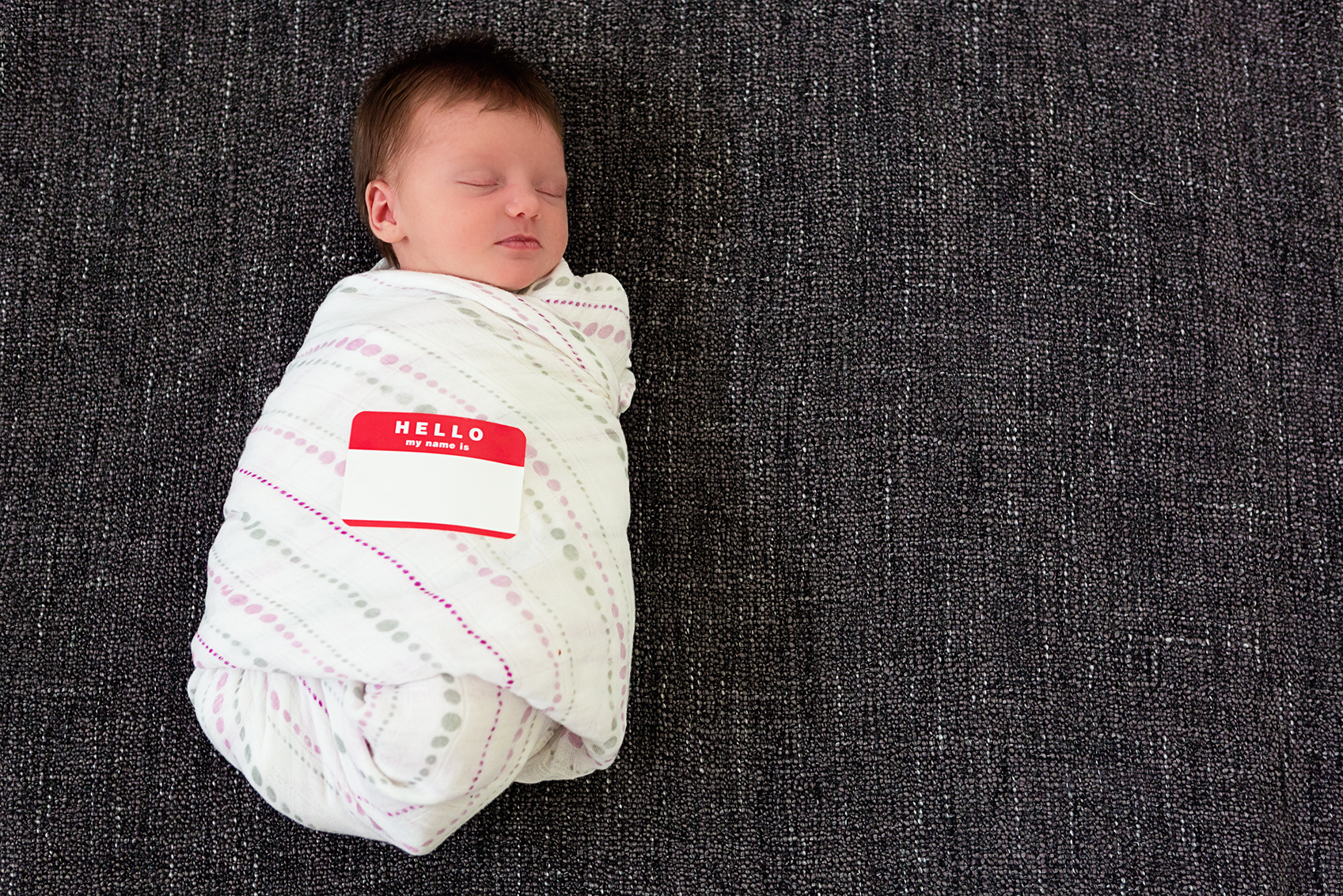 These Are the Most Popular Baby Names of 2020 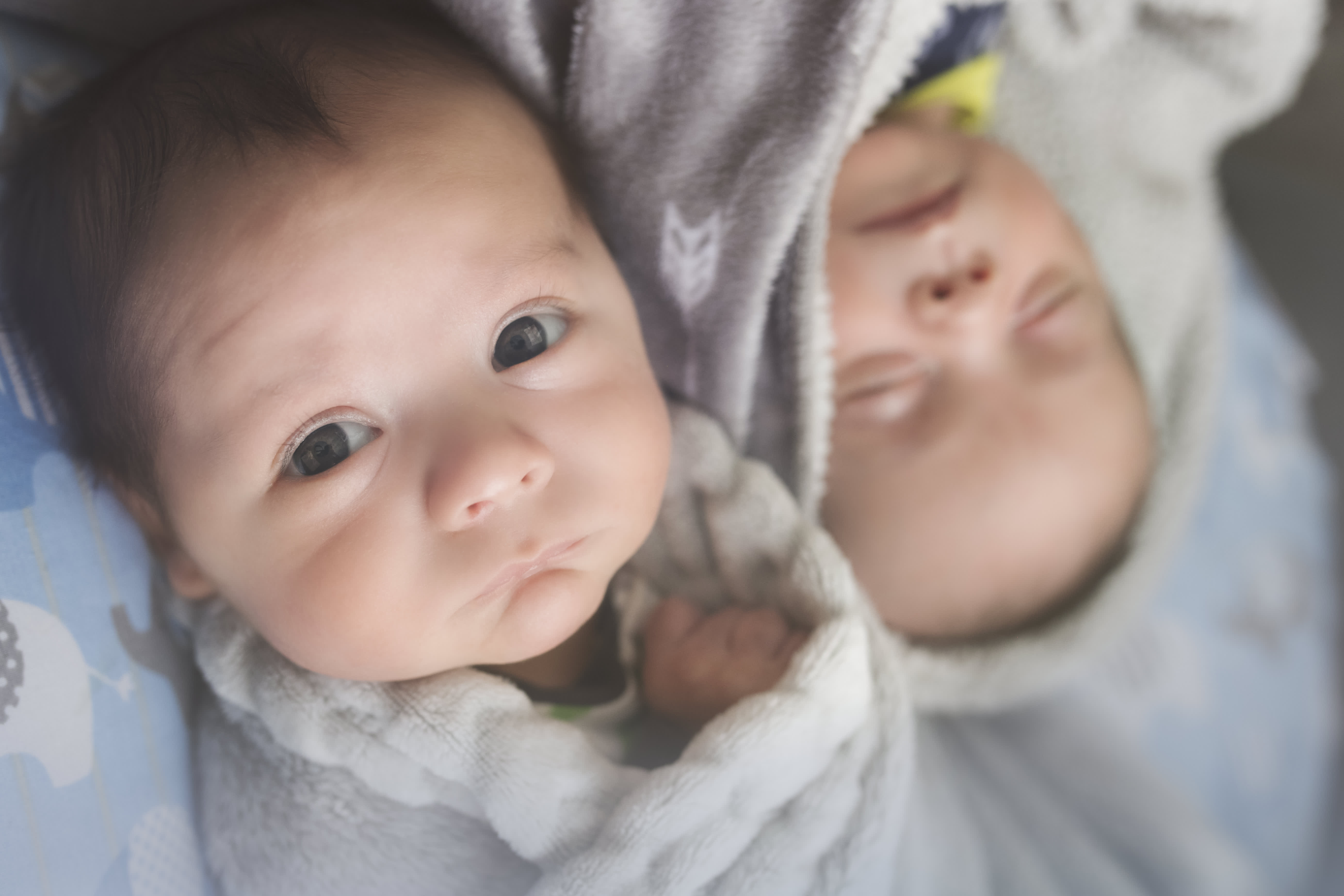 Expecting a Baby? Make These Financial Moves Before Bringing Home Your Bundle of Joy