While you were watching the hills come alive with NBC's “The Sound of Music Live,” here’s what was happening this week In the Wings.

The original Off-Broadway cast of “Spring Awakening” reunited. The holidays are a perfect time of year to get together with old friends. So it makes perfect sense that Lea Michele, John Gallagher Jr., Jonathan Groff and seven of their original off-Broadway “Spring Awakening castmates reunited at Atlantic Theater Company on Dec. 2! The reunion was held in celebration of the Off-Broadway theater’s emerging social media campaign, “ATC Uncovered.” Can you believe “Spring Awakening” premiered off-Broadway seven years ago? Seems like it was just yesterday! Head over to Broadway.com for the exclusive photos.

Billy Crystal’s “700 Sundays” will air on HBO. Can’t make it to Crystal’s hit one-man show during its limited nine-week run? No worries! HBO is filming the special, which Crystal premiered on Broadway in 2004 and toured nationally in 2009. The show will air on HBO in 2014. Probably on a Sunday. [More Info] 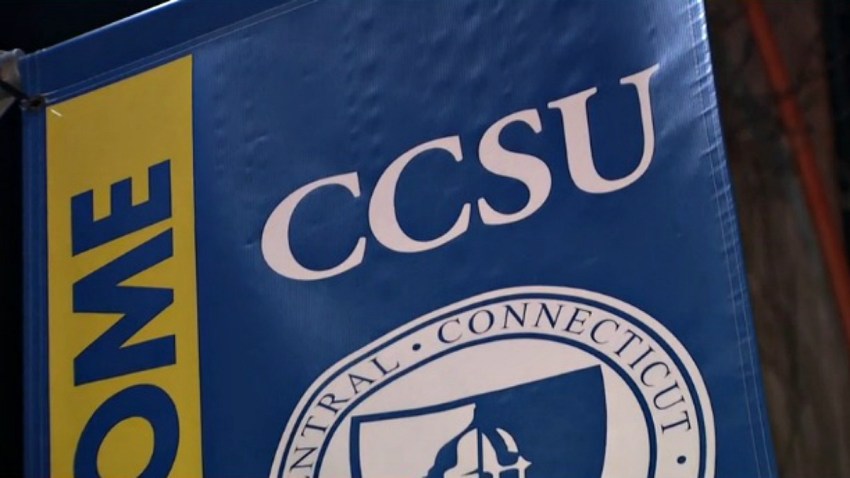 “Kinky Boots” is saying goodbye to Stark Sands and Annaleigh Ashford. Everybody say "Waaah." The two leads, who both received Tony nominations for their work in “Kinky Boots,” will depart the production in 2014. Sands will play his last performance Jan. 26, while Ashford will depart in March to film the second season of Showtime’s “Masters of Sex.” Billy Porter, who won a Tony for his role in the show, will stick around the 2013 Tony-winning Best Musical until July. Whew. [More Info]

Marilu Henner wants to teach you “How to be a Broadway Legend.” The “Taxi” star plays “Broadway legend and household name” Karen Norwood in an instructional video for “Funny or Die” all about how to make it on the Great White Way. Hint: it involves the hit musical “Chicago” and it’s definitely funny. Check it out.

Marin Mazzie heading to “Bullets Over Broadway.” The actor, last seen in the 2012 Off-Broadway revival of “Carrie,” will star as Helen Sinclair in the stage musical version of Woody Allen’s 1994 comedy. The role, which won Dianne Wiest her second Oscar, is known to be a bit of a scene-stealer, so Mazzie seems to be a perfect fit here. Watch her chat about the part and the upcoming production below. [More Info]