Sister of Murdered Tech CEO Speaks Out in Emotional Memoir, Asks for Justice

A month after 33-year-old tech entrepreneur Fahim Saleh was found dismembered in his New York City apartment, his older sister is speaking out in an emotional memoir and a video, pleading for help to bring the killer to justice.

In a blog posted on Thursday, Ruby Saleh recalled the moment her beloved brother was born up until the weeks after the unforgettable horror of her brother's heinous murder. She said that her brother was healthy, vibrant and creative, and she was first in denial when she heard the news that the boy she cared for since her parents brought him home when she was 8 years old "wasn't with us anymore."

Ruby says she felt more like a mother to Fahim than a sister. "When he was a toddler too wild to finish a meal, I ran after him with spoonfuls of rice and chicken. I gave him baths, I changed his diapers, and I was petrified the first time I saw his nose bleed," she wrote.

"Thirty years later, I was learning that Fahim’s head and limbs had been discarded in a trash bag," she continued. "Someone had cut my brother’s body into pieces and tossed the pieces into a garbage bag, as if his life, his body, his existence had had no meaning or value."

The tragedy that occurred on July 13 left Fahim's family, his Lower East Side neighbors and people across the city puzzled, wondering what could have led to someone to commit such cruelty.

Police said Fahim's head, arms and legs had been cut off, and body parts had been found in bags. An electric saw was near his body, still plugged into the electric socket. Investigators said they believed Fahim's cousin interrupted the suspect in the middle of a cleanup. The city medical examiner determined that before Fahim was dismembered, he died from multiple stab wounds to the neck and torso.

Ruby recalled the trauma of having to identify her little brother's body by just a photo on her phone due to COVID-19 safety reasons.

"We wanted to ask that photo, ask our beloved brother, 'How did this happen to you, baby?' I began to caress his face on the computer screen with my index finger as tears poured down my cheeks," she wrote. 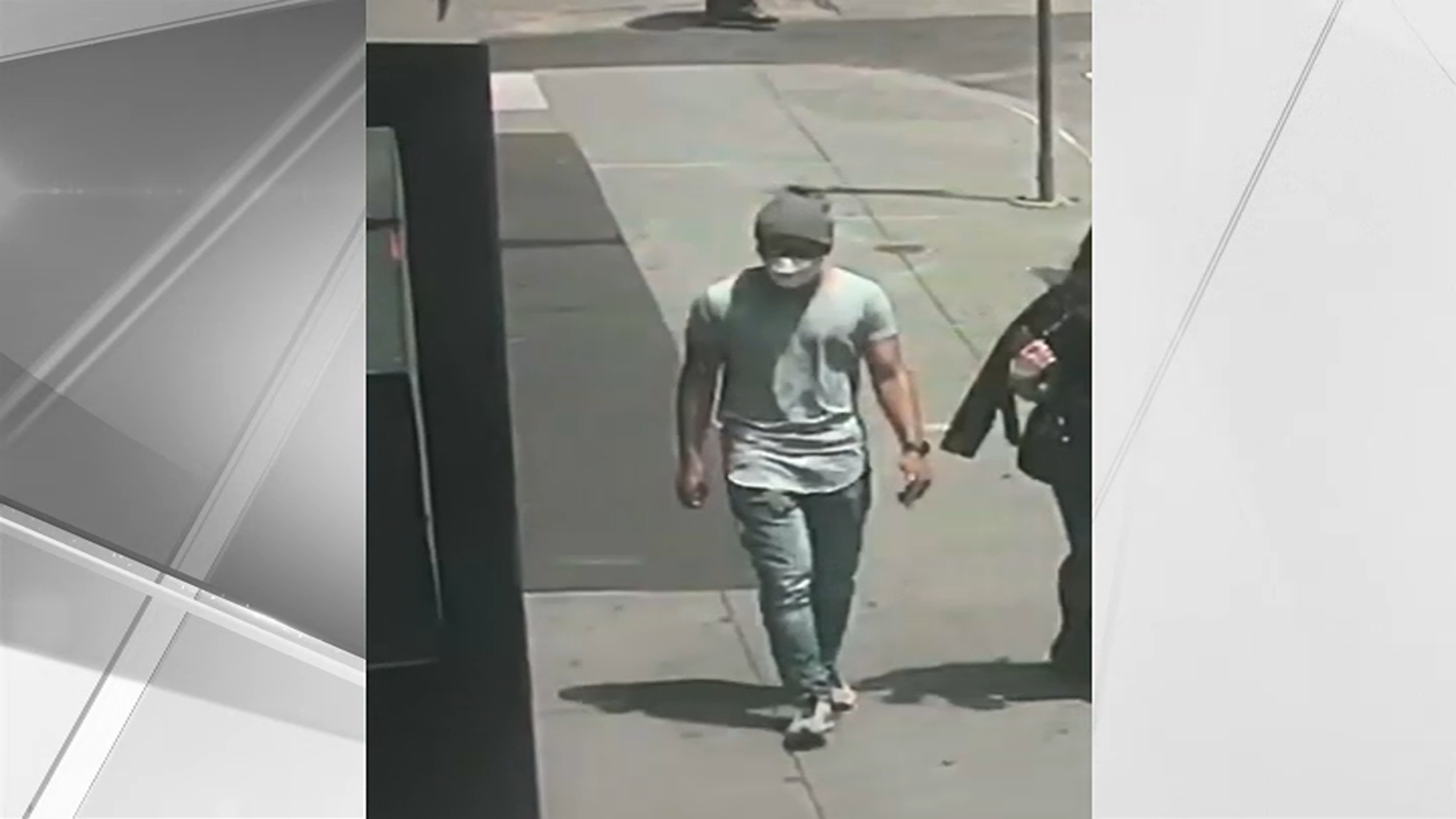 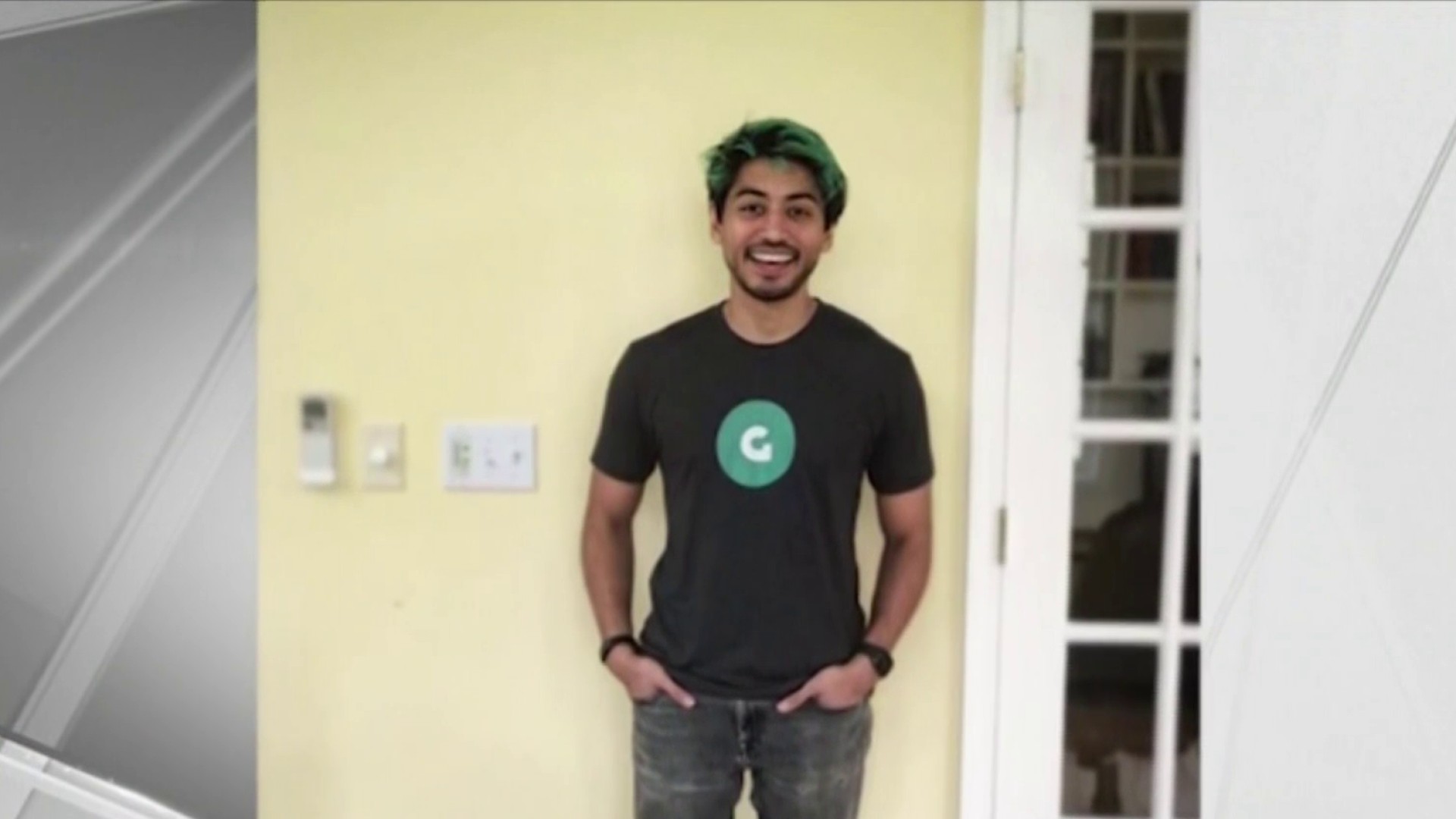 The suspect in Fahim's killing was later identified as Tyrese Haspil of Brooklyn, a 21-year-old former personal assistant of Fahim. Prosecutors said there was "overwhelming evidence" that Haspil murdered his former boss. The motive is believed to be financial as Haspil is accused of stealing $90,000 from Saleh, who had actually presented him with a payment in lieu of going to police.

Fahim was known for doing that kind of thing, according to his sister. The Saleh family moved from Bangladesh to Louisiana when Fahim was just 4 years old. Coming from an immigrant family that didn't have much money to their name, Fahim was always hardworking and inventive, Ruby said, recalling how her 10-year-old brother bought candy from a local dollar store to sell at a mark-up during school recess.

By 13 years old, a year after Fahim made his first website, Ruby said her young brother learned that he could combine his passion for technology with business. He monetized his first website in 1999.

"The site was called Monkeydoo: jokes, pranks, fake poop, fart spray and more for teenagers. Our father worried when the first $500 check arrived in the mail from Google, addressed to Fahim Saleh," Ruby wrote.

That young boy would eventually become the CEO of Gokada, an Uber-like motorbike-hailing app he founded in Nigeria. Friends called him "Elon Musk of the developing world" for his work.

Years after the only restaurant experience their family could afford was the $3.99 Saturday Meal deal at Domino’s, Ruby said Fahim would always treat his family and they would reminisce about sharing pizza and soda in their father's second-hand Volkswagen.

Three days before Fahim was set to be buried in the Hudson Valley, Ruby said the funeral home told her it's not possible to sew Fahim's limbs and head back onto his torso before burial, furthering the pain their family had to live with. But the day before their last goodbye on July 19, the funeral home called back to say they were able to put Fahim back together for his eternal rest.

Details on the circumstances that led to Fahim's murder are still unclear as prosecutors and investigators continue their investigation into Haspil.

Haspil's attorneys previously cautioned a rush to judgment in the case, saying, "We are in the very earliest states of ferreting out the truth. The lift of this case promises to be long and complex."

"We urge the public to keep an open mind. There is much more to this narrative than the accusations, an arrest by the police, and a charge by the District Attorney," they wrote.