A father and son charged in a deadly fire at a suburban New York assisted living facility had been performing a pre-Passover cleaning ritual that involves heating kitchen utensils to burn off traces of forbidden food, the Journal News reported.

It remains unclear what specific role Rabbi Nathaniel Sommer of Monsey and his son, Aaron Sommer, allegedly played in the March 23 fire at Evergreen Court Home for Adults in Spring Valley that killed a resident and a firefighter, the newspaper reported.

The Sommers were arraigned Tuesday on charges of manslaughter, assault and arson in connection with the fire and are due back in court Friday. Information on their attorneys wasn't available.

Volunteer firefighter Jared Lloyd and a 79-year-old resident of the facility were killed in the fire, which caused a partial collapse of the building. 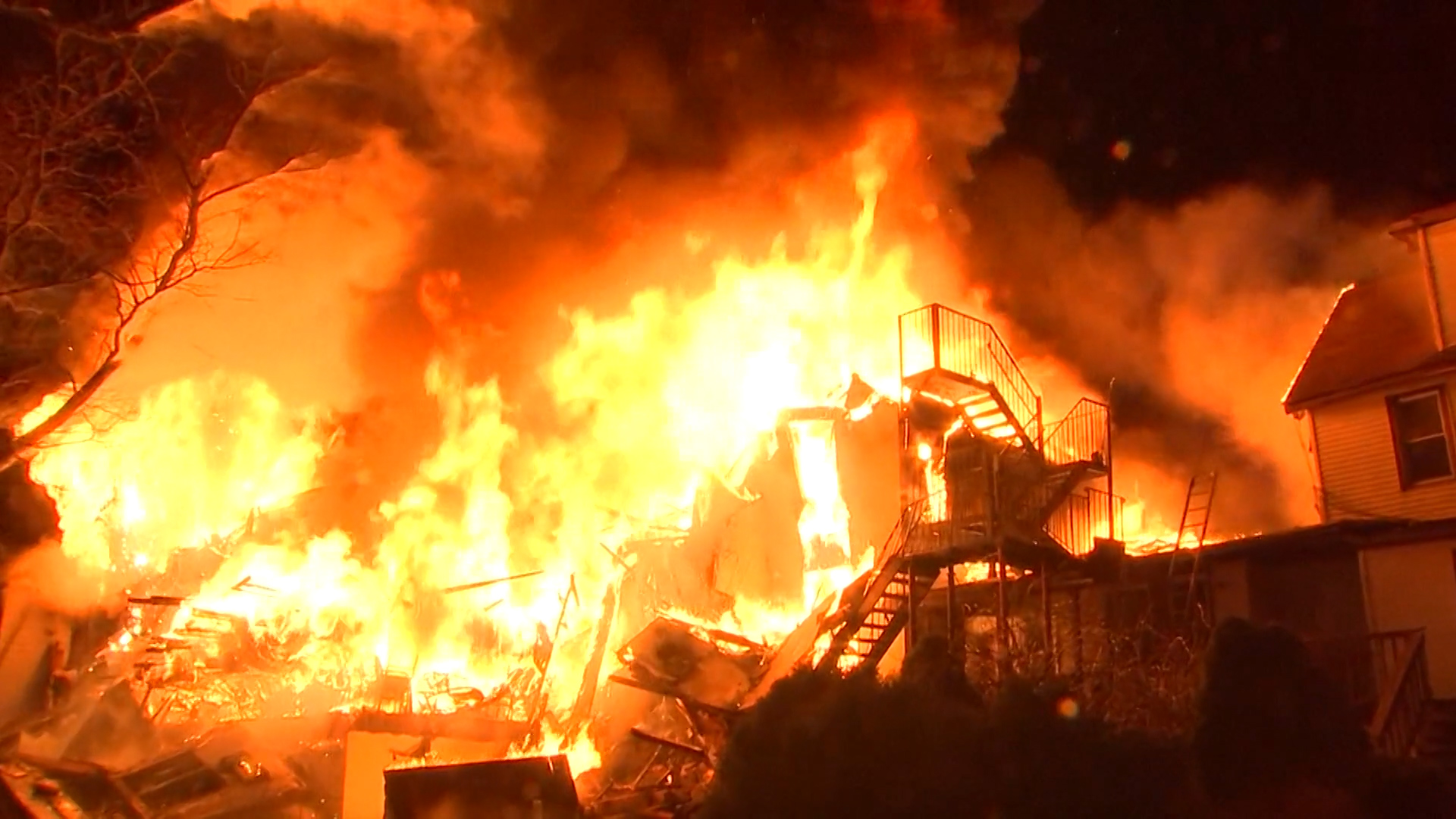 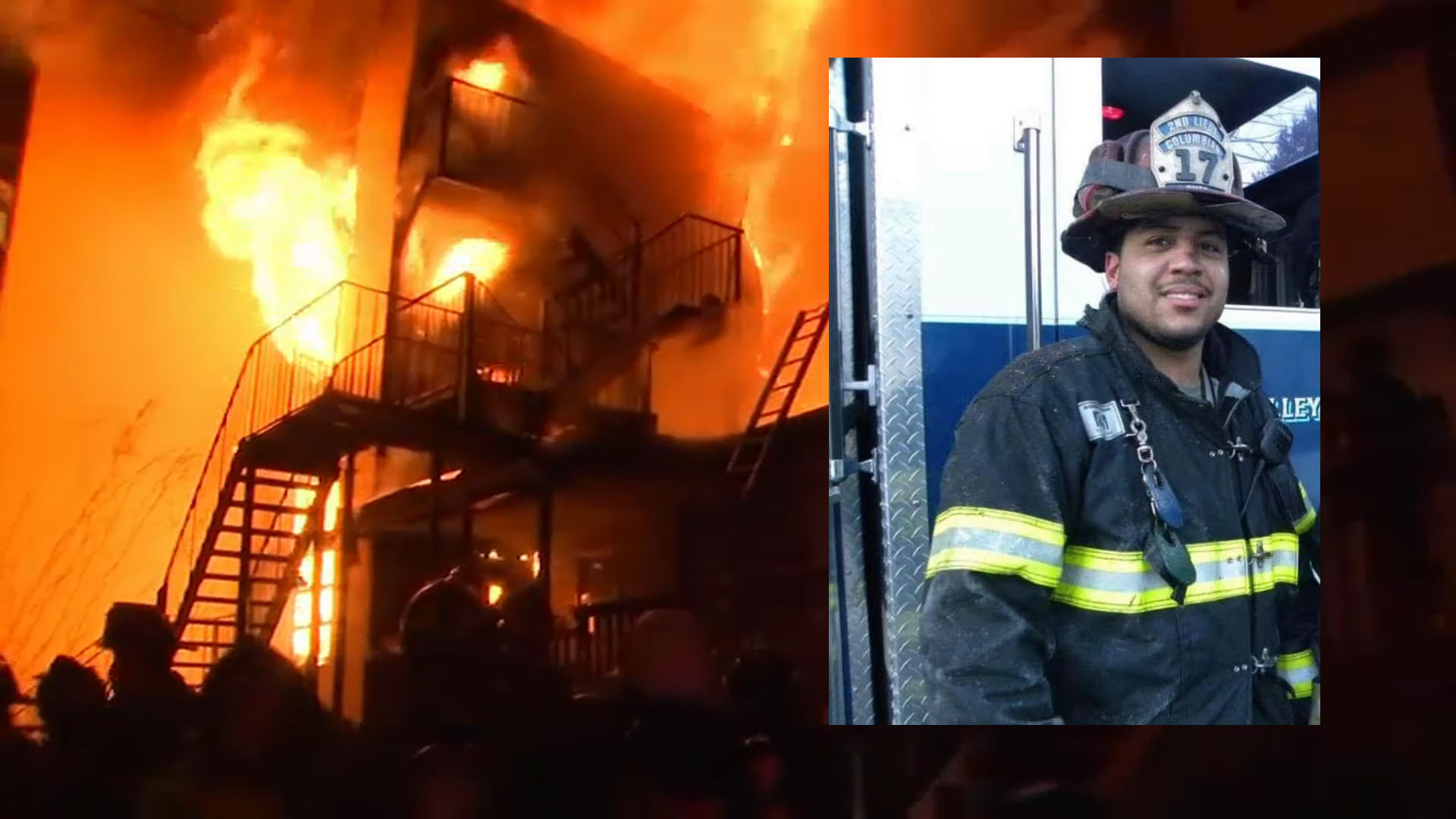 Records show that the Evergreen Court fire was reported about 90 minutes after Nathaniel and Aaron Sommer had left the facility after preparing the kitchen for Passover, the Journal News reported.

Observant Jews refrain from eating anything with leavening during the eight-day Passover holiday. Preparing kitchens for Passover involves removing any trace of bread or other foods that contain a leavening agent, including subjecting utensils to high heat.

Evergreen officials said after the fire that Nathaniel Sommer had been performing the cleaning ritual at the facility for 15 years.

The Sommers were among six people charged in connection with the fire. Two other men who prosecutors said worked in the town’s buildings department were charged with filing false documents and falsifying business records, while a woman who worked at the facility was facing a misdemeanor charge of reckless endangerment and another man faced a misdemeanor criminal impersonation charge.