Welcome to the new NBCNewYork.com! This new site is designed with the user in mind. We're using modern design with a clean interface, to make it easy for you to find the content you want and easy to read or watch it once you do.

Any products with best by dates ranging from Aug. 4, 2020 to Aug. 17, 2020 are being pulled over the potential presence of Listeria monocytogenes, which can cause serious and sometimes deadly infections in vulnerable populations, White Castle said. Healthy people may suffer only short-term symptoms like fever and abdominal pain or headache, but Listeria infection can also cause miscarriages and stillbirths among pregnant women. 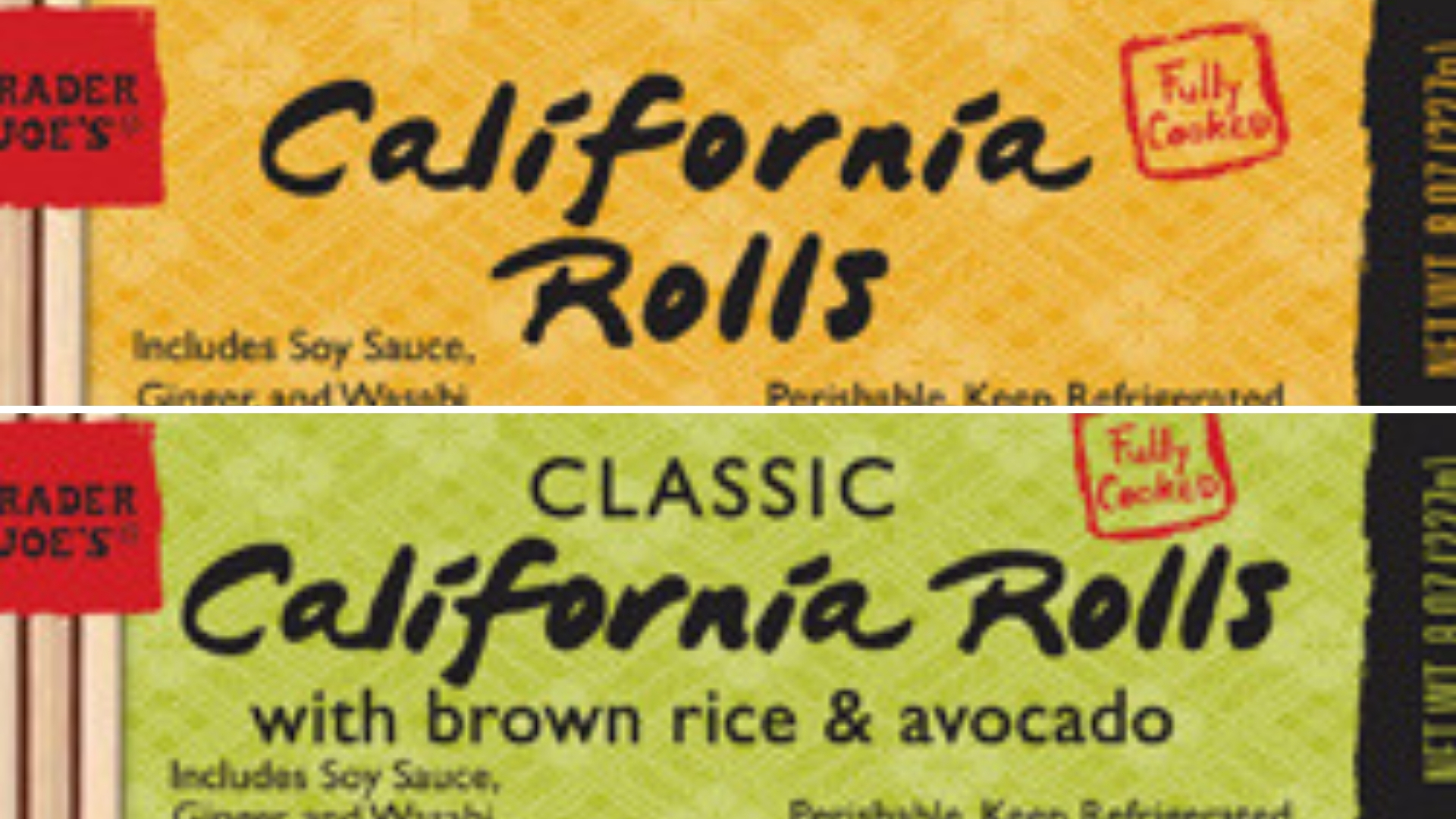 To date, public health officials haven't reported any illness associated with the recall. White Castle says it discovered the problem during a recent third party lab testing of its frozen sandwiches from one manufacturing facility. It says it has taken aggressive steps at the facility where the problem was identified, including intensive sanitation and cleaning with guidance from outside food safety experts, enhancing already strong food safety testing protocols and conducting comprehensive testing to confirm no presence of listeria in the facility.

Anyone who may have bought one of the affected items is urged to throw it out immediately or return it to the store where it was purchased. For full details on the lot codes affected and how to contact White Castle for more information, click here.

A raccon that appeared to be drunk was seen stumbling through a Christmas market in Germany. The raccoon could be seen walking around unfazed around peoples' feet. The animal was later taken away by the fire department.
Copyright NBC New York