A man suspected of groping two girls walking in Brooklyn has been arrested, police say.

The suspect, whose name hasn't been released, was taken into custody Wednesday, according to the NYPD. Charges against the man are pending.

Authorities say on two separate occasions the man touched an 11-year-old and a 14-year-old as they were walking on the street in New Utrecht.

Police say the man approached the 11-year-old on Duryea Court March 4, grabbed her crotch and ran away. 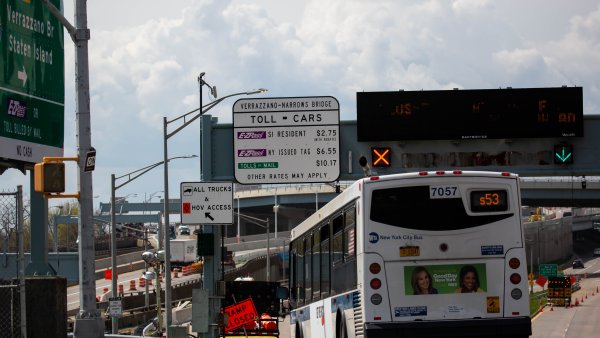 Six days later, police say the same suspect approached the 14-year-old on 66th Street and grabbed her thigh before fleeing.

Both victims refused medical attention on the scene.