List of NYCHA Apartments With Lead Risk for Kids Triples

Some 9,000 apartments pose a risk to young kids for lead exposure

The number of NYCHA apartments with residents under age 6 at risk of exposure to lead is about triple what was previously known, the housing authority's federal monitor said Thursday.

Bart Schwartz, in a statement, said 6,000 apartments have been added to the previous count of 3,000 units housing young kids at risk for exposure.

"Now, of course, the job is to ensure that the children are protected from lead risks. NYCHA already has undertaken numerous steps in that direction. With this new information, the importance of quickly and thoroughly implementing all necessary actions must be emphasized," he said.

Schwartz oversees reforms at NYCHA under an early-2019 federal settlement that kept the housing authority from being taken into federal receivership. That deal requires the city to spend $2.2 billion on repairs. 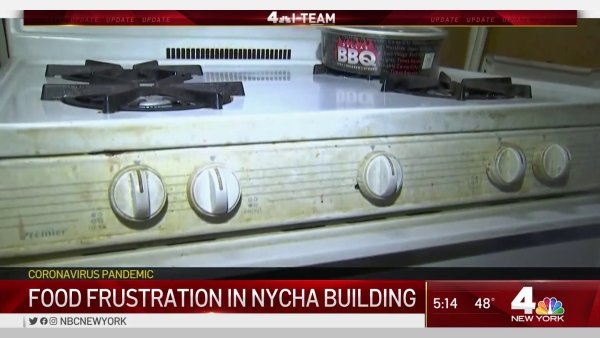 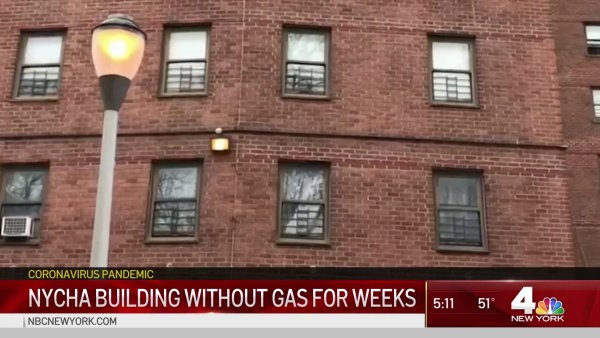 In an Aug. 13 letter, Schwartz said there was "significant backlog" in lead paint repairs and said future deadlines were at "great risk of noncompliance."

Mayor Bill de Blasio, at his daily news conference, said he and city officials were just then learning of the new data.

"I'm concerned that we have to reach every single child, every single family. We have to eradicate lead paint poisoning in New York City," he said.

In a statement, NYCHA said that they were "aggressively working to identify apartments where there are children under 6 years old, and our monumental efforts to overhaul our lead program have resulted in the nation’s most comprehensive assessment of public housing apartments presumed to have lead-based paint. We are inspecting and remediating every day, and will continue to make apartments with children under six our chief priority.”