New York City and U.S. housing officials announced a deal Thursday that will keep the city's massive public housing system out of federal receivership, but require the city to spend $2.2 billion over the next few years fixing chronic problems with lousy living conditions, lead paint and lack of heat.

The settlement, announced by U.S. Housing Secretary Ben Carson and Mayor Bill de Blasio, resolves a lawsuit in which federal authorities filed on behalf of the system's 400,000 tenants.

It would put the New York City Housing Authority under the eye of a federal monitor, but stop short of a solution suggested by a federal judge last fall, which would be to take the system out of the city's hands and place it under federal control.

Carson called the agreement a "positive outcome" for the nation's largest public housing system. De Blasio, a Democrat, called it "a partnership to get things done for the residents."

Tenants in the system have complained for decades about rodents, mold and heat and hot water outages. Authority chairwoman Shola Olatoye last year after an investigation revealed years of falsified reports about lead paint inspections.

An earlier $2 billion deal between the city and federal government was rejected by U.S. District Judge William Pauley in November. 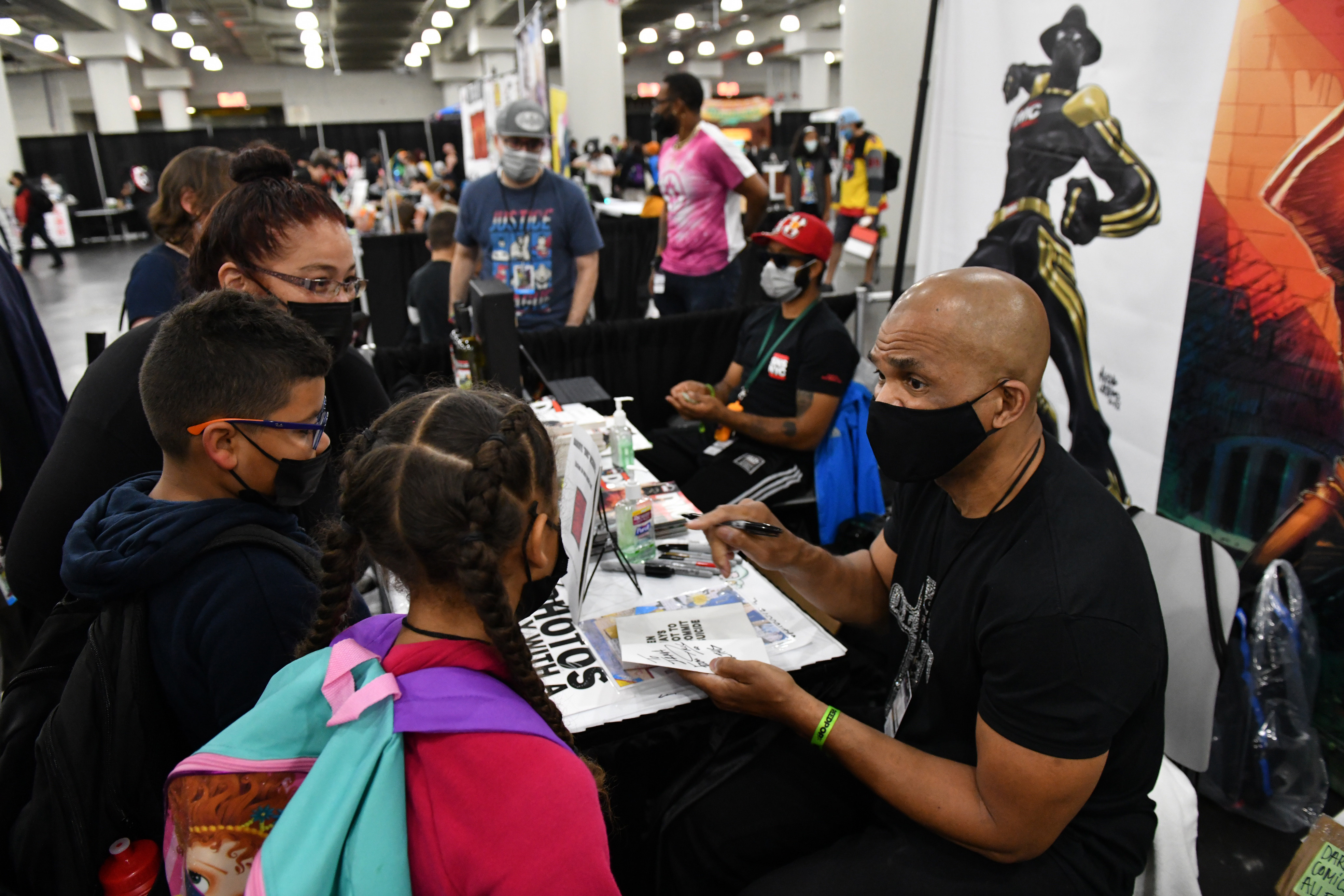 NYCC Guide: Tickets, Dates and What to Expect at 2022 Comic Con

Pauley, after hearing testimony from tenants, said that earlier settlement wouldn't do enough to improve conditions. He suggested the federal government should take over the authority and gave the city a mid-December deadline to file papers outlining a repair plan to avert a federal takeover. The deadline was later extended to Jan. 31.

HUD and the U.S. attorney's office for Manhattan said this new settlement won't be subject to judicial approval because the lawsuit is being withdrawn.

De Blasio has blamed years of neglect by the state and federal governments as well as previous mayoral administrations for NYCHA's ills and insisted that a federal takeover would only make things worse. HUD said it expects to give the system $1.5 billion this year.

The monitor, selected later by HUD and the U.S. attorney with input from the city, will get regular reports on the attempts to improve the system.