Russ became chairman and CEO of NYCHA last August, with a mandate to turn the authority around under the eye of a federal monitor. He made the comment at Crain's New York Business Breakfast Forum Tuesday.

That deal came after the city and federal housing officials settled a lawsuit in early 2019, one filed by the federal government on behalf of NYCHA's 400,000 residents.

The deal required the city to spend billions fixing chronic problems with lousy living conditions, lead paint and lack of heat -- but Russ seemed to indicate Tuesday that the fixes would cost orders of magnitude more.

Facing multiple massive challenges — including $32 billion in unfunded repairs, a tough federal monitor and a lead scandal plaguing the authority — the new head of NYCHA Gregory Russ sat down with the I-Team’s Chris Glorioso to discuss how they will close the funding gap, including partial privatization of some buildings.

In fact, he said, it would be the largest infusion of capital in a public housing system in U.S. history. His estimated figure would represent roughly $100,000 worth of repairs per resident of the country's largest public housing authority. 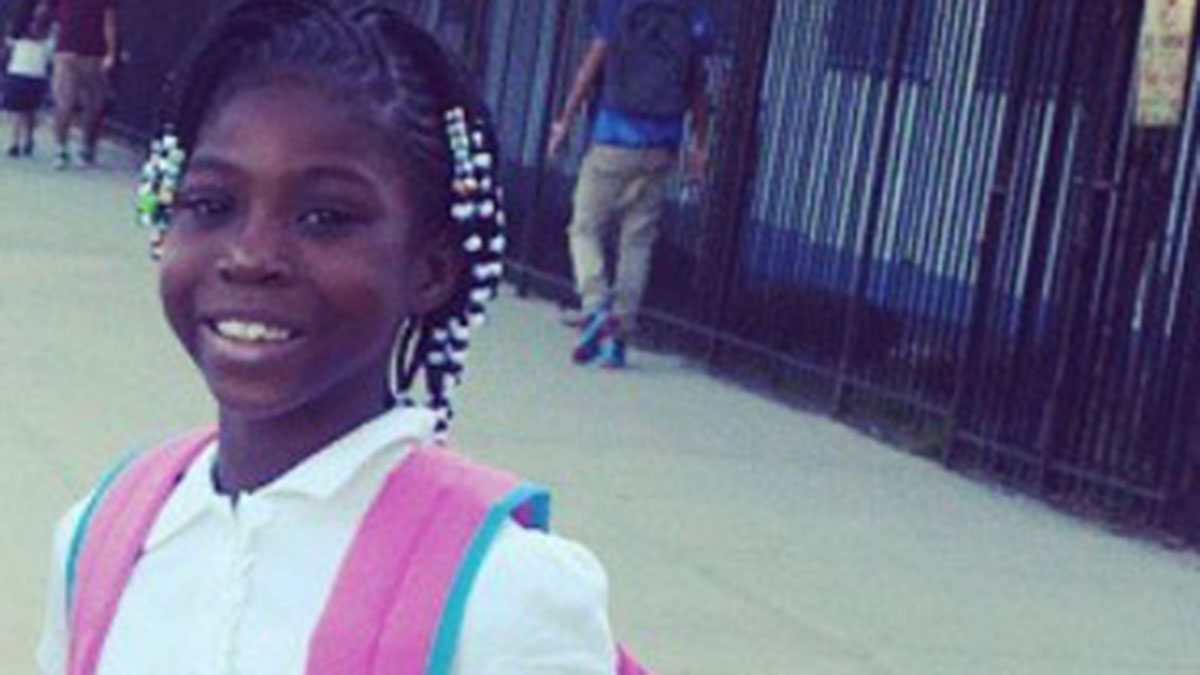 Tenants in the system have complained for decades about rodents, mold and heat and hot water outages. A past Authority chairwoman, Shola Olatoye, left in 2018 after an investigation revealed years of falsified reports about lead paint inspections.

In late 2018, U.S. District Judge William Pauley suggested the federal government should take over the authority. The 2019 deal was seen as a bid to avert that federal takeover.