Legionnaires' disease -- a type of pneumonia -- is not contagious, the health department said, and it can be treated with antibiotics if caught early on.

The Legionnaires' disease outbreak in the Bronx has turned deadly, New York City health officials said Wednesday as they confirmed the first fatality linked to the new cluster -- and added another nine cases to the total.

As of the latest report, 19 diagnosed Legionnaires' cases have been linked to a cluster affecting two ZIP codes in the borough's Highbridge neighborhood and bordering communities: 10452 and 10456. That's up from 10 cases in a report issued just a day ago and reflects diagnoses made since May 3, health officials said.

The lone fatality in Wednesday's report is also new, but authorities didn't give any details on that person. Eight people are currently hospitalized with the disease, which is a type of noncontagious pneumonia that can be treated with antibiotics if caught early. If not, it can turn fatal, especially for particularly vulnerable people.

Adults who have been in the affected area since early May with flu-like symptoms, fever, cough or difficulty breathing should seek immediate medical attention, the city says. Given ongoing COVID spread, people seeking care should be tested for that in addition to an evaluation for Legionnaires' disease, health officials say.

The department is also conducting outreach to inform residents as it continues its investigation into the cluster.

What do they know so far? Four cooling towers tested positive for the presence of Legionella pneumophila, the type of bacteria that causes Legionnaires' disease. Disinfection was immediately ordered for those towers. Health department inspectors will follow up to ensure compliance with protocols, officials say.

"We are saddened to hear about a death in a person who contracted Legionnaires’," NYC Health Commissioner Dr. Ashwin Vasan said in a statement Wednesday. "Health Department staff are working to ensure that buildings in the cluster area are treated and conditions remediated quickly. While most people exposed to the bacteria do not get sick, Legionnaires’ disease can cause severe illness or be fatal for those at higher risk, including people pre-existing chronic health issues." 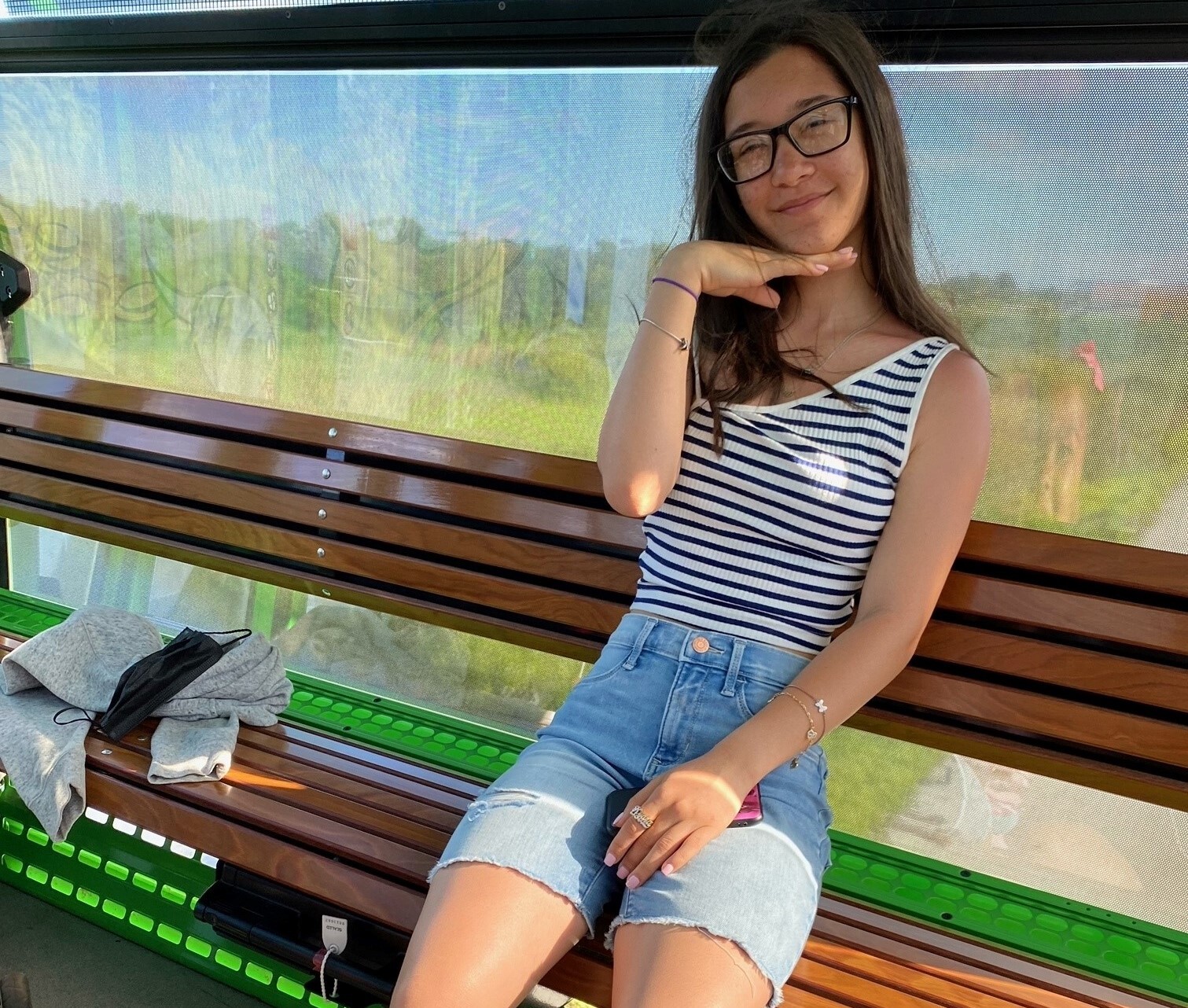 "That’s why it’s crucial that you seek health care as soon as you experience flu-like symptoms," Vasan added.

Legionnaires' disease is a type of pneumonia that is caused by the Legionella bacteria, which the health department said grows in warm water. Infections come as a result of breathing in water vapor that contains that bacteria.

Symptoms are described as flu-like, including cough, fever and difficulty breathing. Any city residents experiencing those symptoms should contact a physician immediately, the health department said.

Legionnaires' disease is not contagious, the health department said, and it can be treated with antibiotics if caught early on.

New Yorkers with flu-like symptoms, cough, fever or difficulty breathing should contact a physician immediately. Due to the ongoing spread of COVID-19, people seeking care should be tested for COVID-19 and evaluated for Legionnaires’ disease.

An average of 200-500 Legionnaires’ disease cases are reported in the city every year.