A semi-automatic handgun was found in the backpack of a 13-year-old just days ago, and Mayor Eric Adams said that one of the guns was found only because a school employee overheard a conversation in which the child said he had a weapon

After the massacre at a Texas school left 19 students and two teachers dead, school safety is once again at the front and center of people's minds, leading to state police do check-ins at New York schools until the start of summer, Gov. Kathy Hochul said.

"We have recovered 20 guns in school since the start of the year," NYC Mayor Eric Adams said in a Wednesday news conference, which had already been planned to discuss plans to combat the surge of guns. 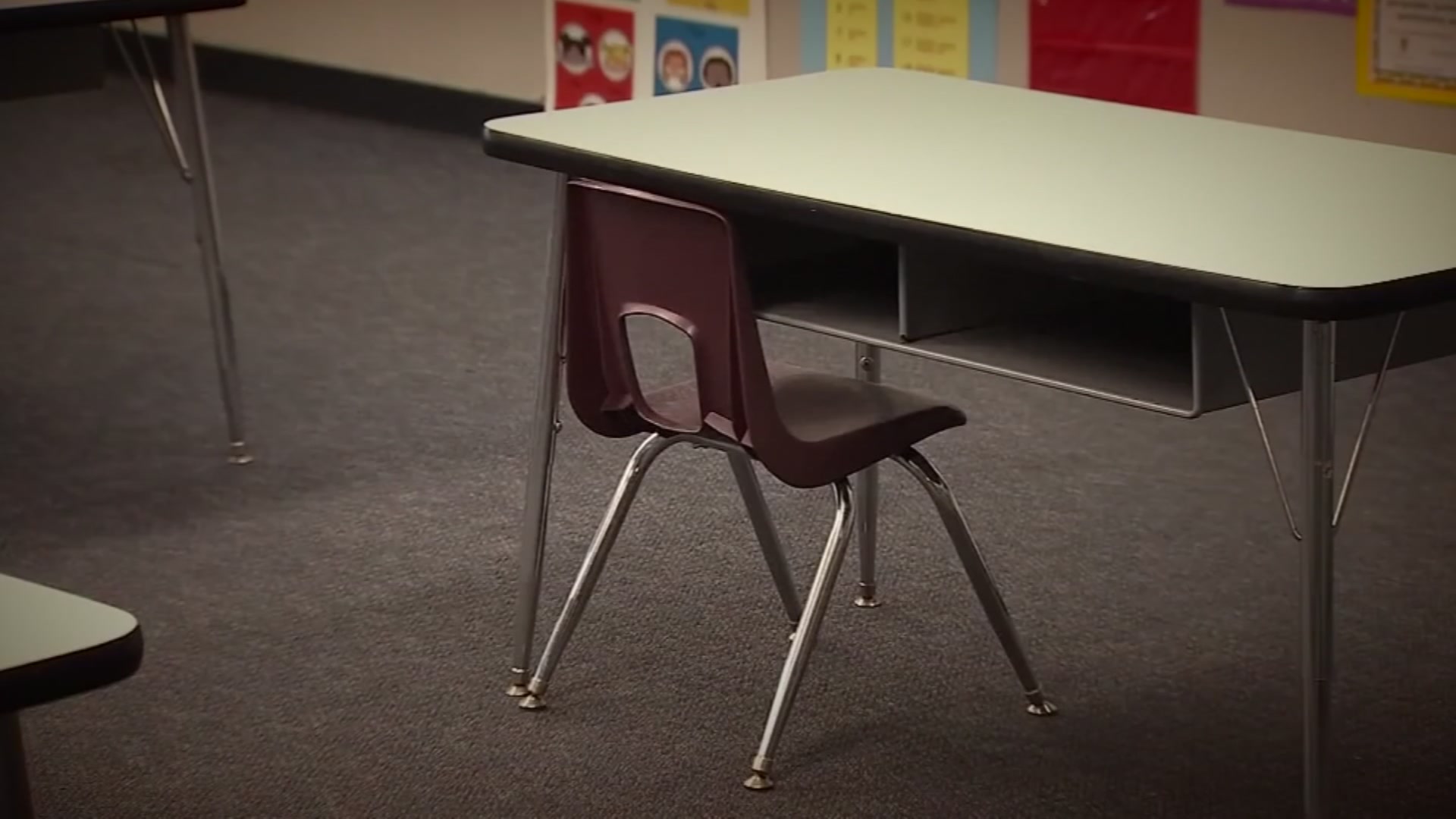 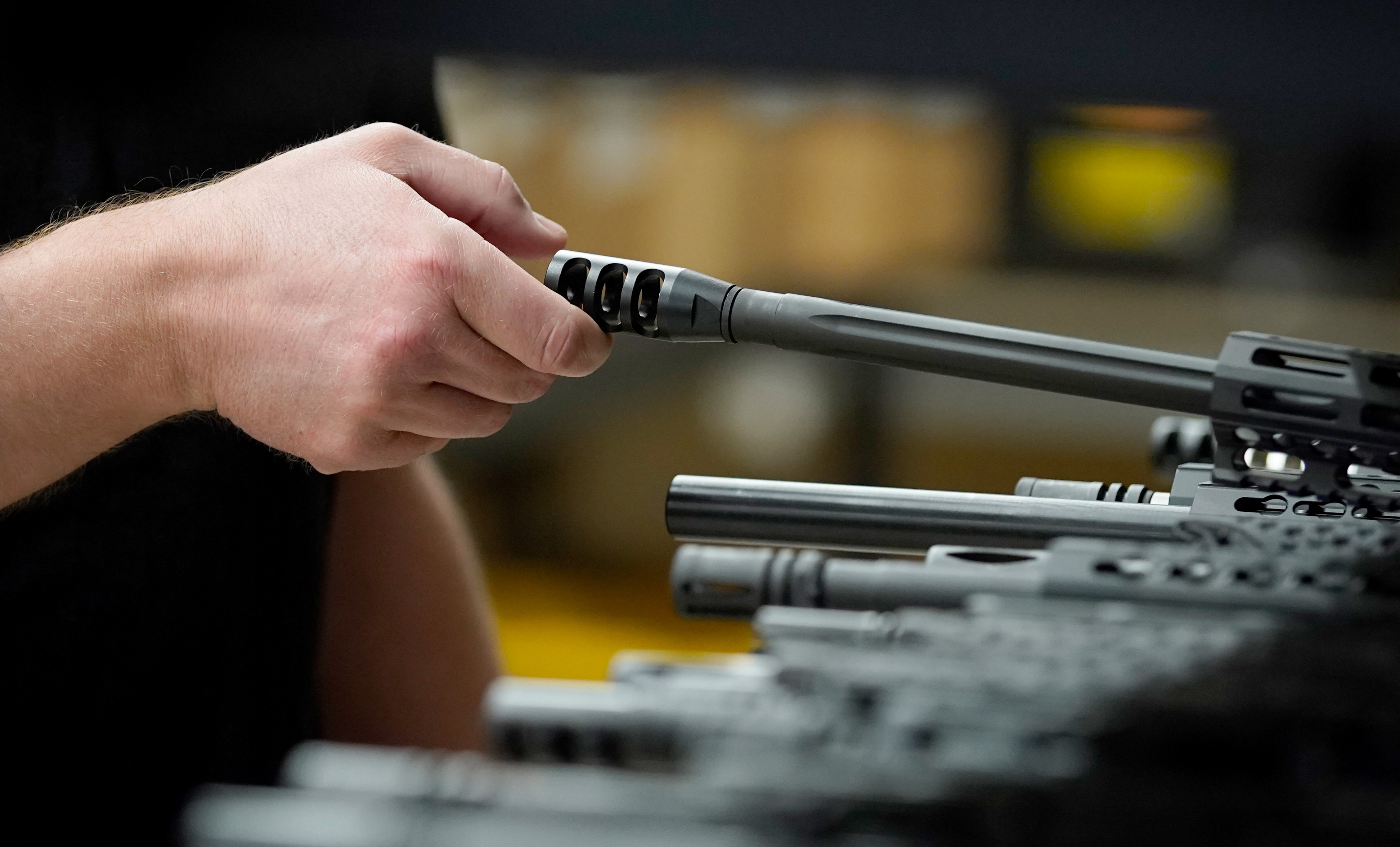 A semi-automatic handgun was found in the backpack of a 13-year-old just days ago, and Adams said that one of the guns was found only because a school employee overheard a conversation in which the child said he had a weapon.

"Public safety can't be about luck and overhearing conversations," the mayor said.

In addition to the firearms, police said that 5,546 dangerous instruments have been recovered at schools, including knives and other potentially sharp objects. That represents a 124 percent increase over the last school year before the pandemic.

Adams said that he wants a new kind of metal detector, that works without a security line, at schools. He also wants parents to immediately start checking their children's bags.

"If you see boxes of bullets, something is wrong. We have to stop living life the way it ought to be, and live life the way it is," Adams said. "There's no freedom when you can't go to school, or to the supermarket, or ride the train."

After the latest mass shooting at an elementary school in Texas, the number one question in the minds of parents and local leaders is how do we keep children safe at school? Adam Harding, Ida Siegal, and Andrew Siff report.

In addition, a simple change could soon be coming to the nation's largest school district: no more open door policy.

"I spoke with the head of the principal's union today who said lock our front doors. Once in, they should be locked," said NYC Schools Chancellor David Banks.

Hochul also said she wants state lawmakers to raise the age for legal purchase of a gun.

"Am I supposed to leave the flags at half mast? They're still at half mast from Buffalo. No, I don't want to," she said.