The artifact, known as the Gilgamesh Dream Tablet, contains a portion of the Gilgamesh epic, considered one of the earliest surviving works of notable literature

A federal judge in New York has approved the forfeiture of a 3,500-year-old clay tablet bearing a portion of the Epic of Gilgamesh that was looted from Iraq and sold for $1.6 million to Hobby Lobby for display in the Museum of the Bible, prosecutors announced.

The cuneiform tablet, written in the ancient language of Akkadian and dating from around 1500 B.C., was illegally transported to the U.S. in 2003 and again in 2014, prosecutors said in a federal complaint.

A false provenance letter was used to sell the tablet several times before Hobby Lobby bought it from a London-based auction house in 2014, prosecutors said. 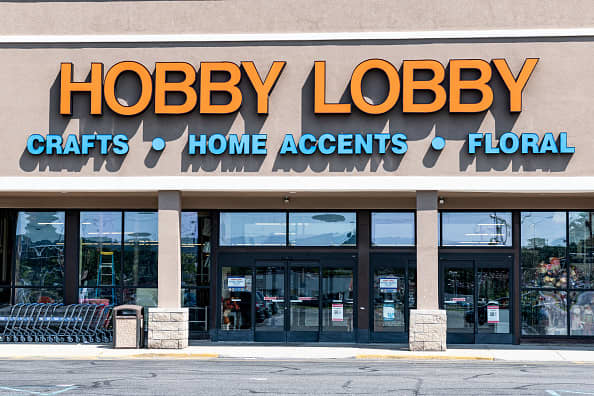 Hobby Lobby's $1.6 Million Gilgamesh Tablet Has Been Forfeited to the US 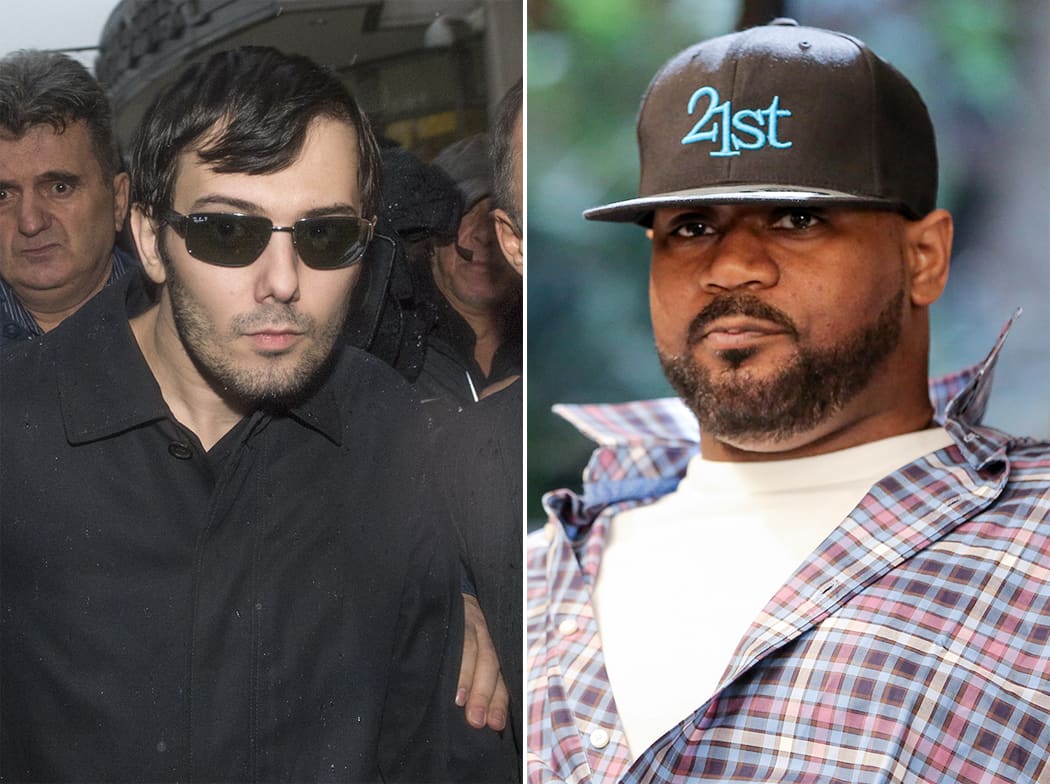 The artifact, known as the Gilgamesh Dream Tablet, contains a portion of the Gilgamesh epic, considered one of the earliest surviving works of notable literature.

The tablet was seized in 2019 from the Washington, D.C.-based Museum of the Bible, founded by Hobby Lobby executives, and is now being stored in Brooklyn, prosecutors said.

“This forfeiture represents an important milestone on the path to returning this rare and ancient masterpiece of world literature to its country of origin,” stated Acting U.S. Attorney Kasulis. “This Office is committed to combating the black-market sale of cultural property and the smuggling of looted artifacts.”

A message seeking comment was left with Oklahoma City-based Hobby Lobby on Wednesday.

Hobby Lobby returned thousands of other tablets, seals and other ancient artifacts that had been smuggled into the U.S. in 2018.

The items were purchased by Hobby Lobby president Steve Green for display in Museum of the Bible, which opened in 2017.