Hobby Lobby's $1.6 Million Gilgamesh Tablet Has Been Forfeited to the US

A 3,500-year-old clay tablet purchased by the Hobby Lobby arts and crafts chain for $1.6 million has been forfeited to the United States.

The tablet, which bears a portion of the epic of Gilgamesh, a Sumerian poem considered one of the world's oldest works, originated in the area of modern-day Iraq and was illegally transported to the U.S. in 2003 and 2014.

A false provenance letter was used to sell the tablet several times before Hobby Lobby purchased the item from a London-based auction house in 2014. 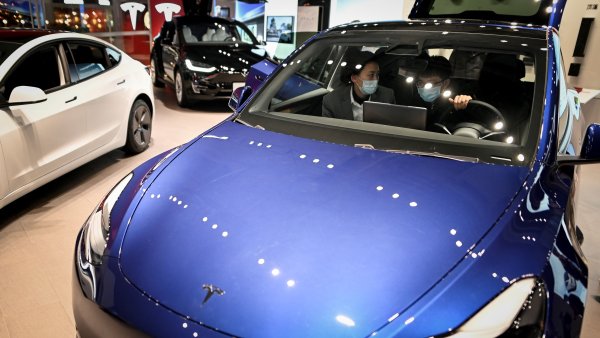 Tesla Had to Roll Back and Reissue Latest Version of Its FSD Beta Software, Citing Unspecified Issues 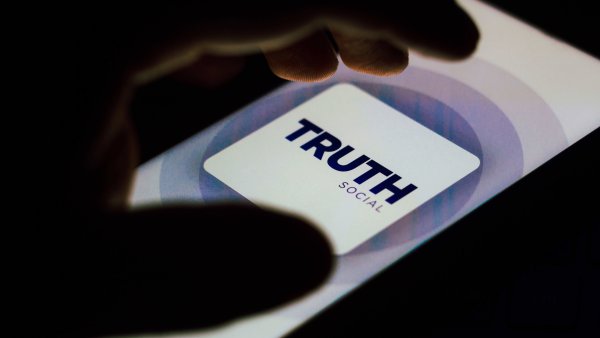 The Gilgamesh Dream Tablet was seized by law enforcement agents from Hobby Lobby's Washington, D.C.-based Museum of the Bible in 2019. In a complaint filed in May 2020, prosecutors said the 5-by-6-inch tablet is considered the property of the Iraqi government and should be returned. The arts and crafts company cooperated with the investigation.

Representatives from Hobby Lobby did not immediately respond to CNBC's request for comment.

On Monday, Brooklyn federal court Judge Ann Donnelly entered an order documenting the handover of the rare cuneiform tablet. It is currently being stored in Brooklyn, the filing said.

"This forfeiture represents an important milestone on the path to returning this rare and ancient masterpiece of world literature to its country of origin," acting Brooklyn U.S. Attorney Jacquelyn Kasulis said in a statement Monday. "This Office is committed to combating the black-market sale of cultural property and the smuggling of looted artifacts."

The government's investigation uncovered that in 2003 a U.S. antiquities dealer purchased the tablet from a family member of a coin dealer in London. The item was dirty and unreadable at that time and was transported to the U.S. by international post without declaring formal entry.

The tablet was then cleaned and it was determined to be a portion of the Gilgamesh epic. In 2007, the antiquities dealer sold the artifact with a false provenance letter that stated the tablet had been inside a box of miscellaneous ancient bronze fragments that were purchased in an auction in 1981.

That false letter traveled with the tablet as it was sold several times in different countries, according to the investigation. That same letter was used when a London auction house sold the item to Hobby Lobby in a private sale in 2014. Hobby Lobby later agreed to the tablet's forfeiture based on its illegal importations to the U.S. in 2003 and 2014.

"Forfeiture of the Gilgamesh Dream Tablet demonstrates the Department's continued commitment to eliminating smuggled cultural property from the U.S. art market," said Kenneth Polite, assistant attorney general, in a statement. "Thwarting trade in smuggled goods by seizing and forfeiting an ancient artifact shows the department's dedication to using all available tools, including forfeiture, to ensure justice."

Also this week, the Brooklyn U.S. Attorney's Office announced the sale of a one-of-a-kind album by the hip-hop group Wu-Tang Clan that was once owned by Martin Shkreli. The record was forfeited by Shkreli as part of his conviction for securities fraud in 2017.