"Starting immediately, will be proactively releasing video footage to the public on our own," the attorney general said

New York State Attorney General Letitia James says police footage related to investigations conducted by her office will be released to the public as soon as possible without the delay or authorization previously left up to local law enforcement involved.

On Sunday -- what would have been Daniel Prude's 42nd birthday -- James said she met with his family amid her office's continued investigation into his death while being restrained by officers in Rochester. After meeting with Prude's family as well as a number of protesters involved in demonstrations since the release of body-worn footage recorded the night of Prude's death, James announced new policies related to investigations conducted by her office.

"Starting immediately, will be proactively releasing video footage to the public on our own," the attorney general said. "We will no longer wait for local authorities to determine when videos should be made available to the public."

NY on Brink of Meeting Its Own Quarantine List Criteria; NJ Sees Most New Cases Since May 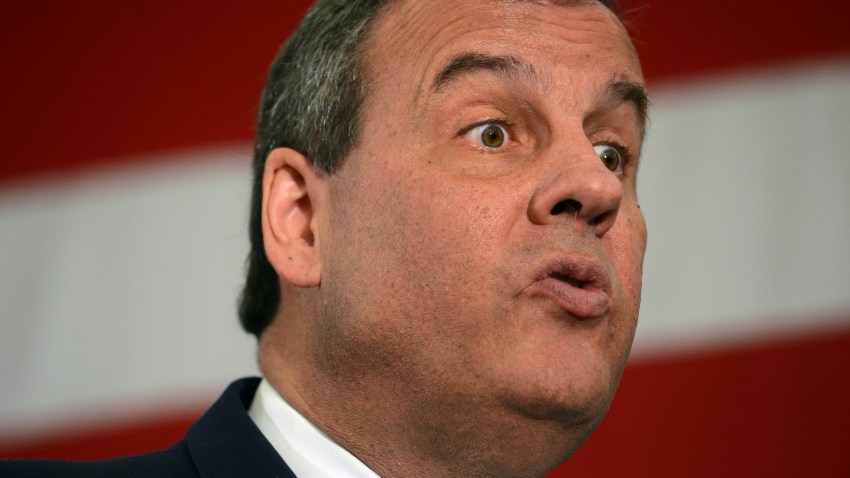 The new policy is meant to increase transparency with the public and hold her own office accountable, she said. The Prude family released video recorded by police body-worn cameras on Sept. 4 after receiving a copy months after his death in March.

"Up until now, the release of footage has been up to the discretion of local authorities. But this process has caused confusion, delays, and has hampered transparency in a system that should be as open as possible," James said.

The actions of Rochester police leaders and city officials have come under significant scrutiny by community activists as well as the city's mayor. It was revealed last week in email communications that police commanders urged city officials to delay any release of related footage for fear of "violent blowback."

"I commit that we will notify the public when we arrive at a decision whether to assert jurisdiction in investigations involving police officer involved deaths of unarmed civilians to avoid the situation that occurred here in Rochester," James added.

Another investigation remains focused on the actions taken by police during protests in Rochester following Prude's death. James' office is considering an open forum to hear from protesters and provide a public hearing to detail their complaints, similar to one held following protests in New York City, she said.

Although James did not provide further details of the ongoing grand jury process, she promised the investigation would guarantee fair and transparent "to the extent that we can."