A key difference between the Senate and Assembly bills involves caps on the number of licenses: The Senate version eliminates caps, while the Assembly bill increased the number to 37 from 28

New Jersey lawmakers advanced legislation setting up a new recreational marijuana marketplace, which voters overwhelmingly approved on the ballot this month, but differed on key details.

The Assembly Appropriations Committee and the Senate Budget Committee passed legislation on Thursday, but the changes mean the two Democrat-led chambers will have to iron out their differences before going to a floor vote.

Lawmakers were hopeful the bill could get a floor vote next week, but the Senate session was canceled Thursday evening. It’s unclear how soon it will be rescheduled.

Lawmakers have have been negotiating over amending the measure since it stalled last week. 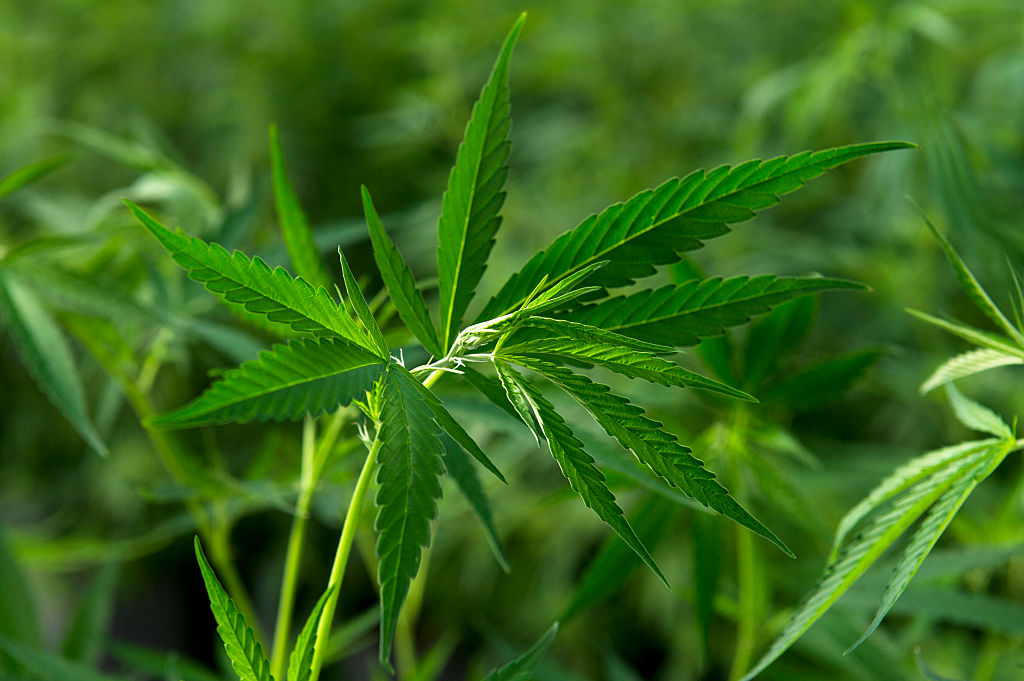 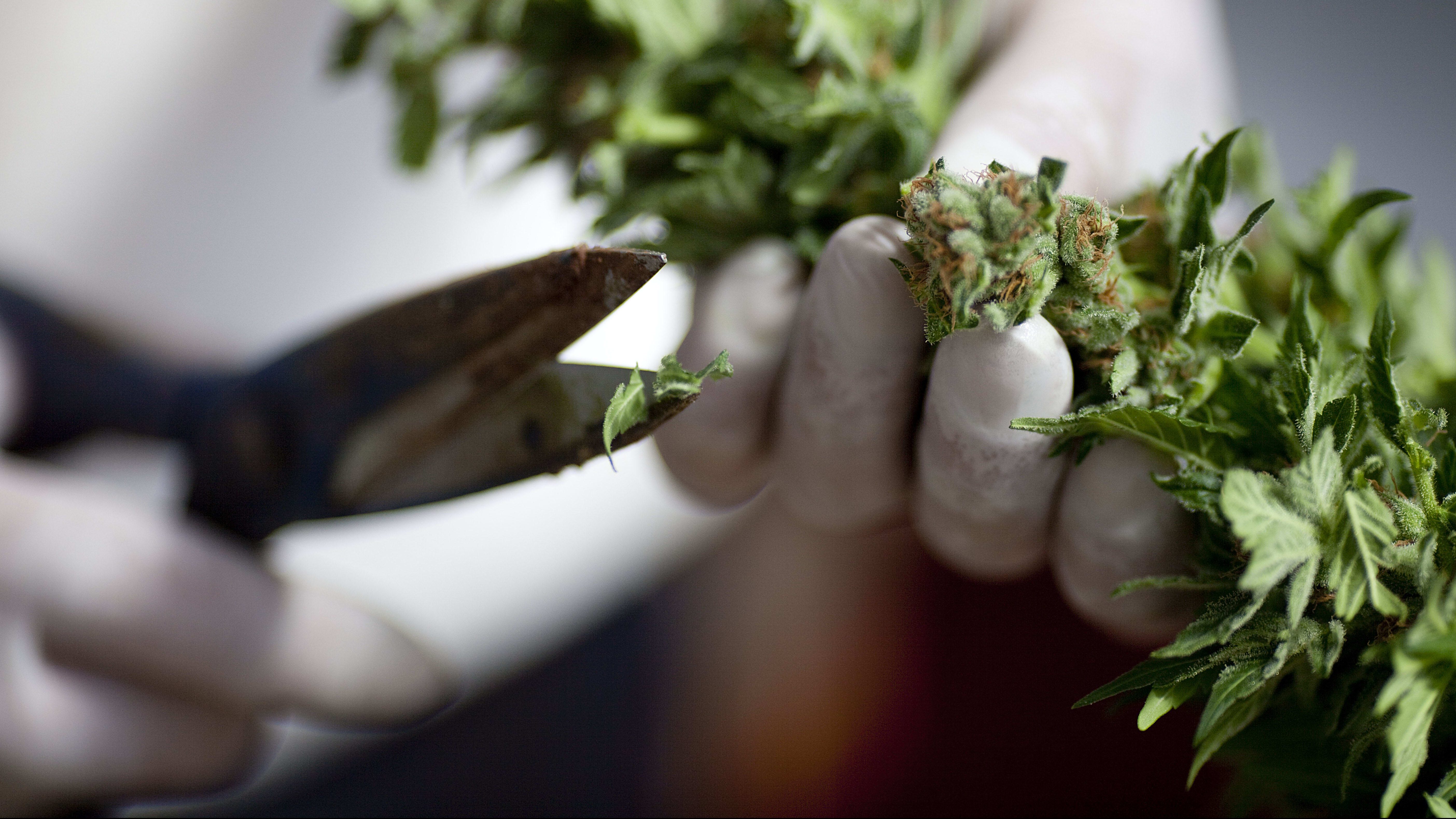 A key difference between the Senate and Assembly bills involves caps on the number of licenses: The Senate version eliminates caps, while the Assembly bill increased the number to 37 from 28.

A commonality, but an addition since last week is an excise tax, which applies to specific goods or services and which consumers ultimately pay. The bill calls for a tax of one-third of 1 percent on marijuana sales. The state’s 6.625 percent sales tax will also apply.

The bills also allow the Cannabis Regulatory Commission to levy an optional additional excise tax. The proceeds would go toward “social equity” programs aimed at alleviating racial disparities, stemming from decades of Black residents being likelier to face marijuana-related charges than white people.

Such funding was explicitly sought by the state’s Legislative Black Caucus and other advocates. Assemblymember Jamel Holley, a member of the caucus, said the measure gives some in New Jersey the chance for a clean slate.

“A key component of cannabis legalization is addressing social justice concerns,” he said in as statement. “The fact that Black New Jerseyans are 3 or 4 times more likely to be arrested on cannabis charges has contributed to the disenfranchisement of (Black) communities.”

But some advocates like the Rev. Charles Boyer, the pastor of Bethel AME Church in Woodbury, called on lawmakers to require the additional excise tax, instead of making it optional.

“Basically, it gives us a tremendous amount of beautiful window dressing,” he said during Thursday’s hearing, adding that the tax was not yet a guarantee.

It’s not clear exactly when the marketplace will be up and running.

The Assembly legislation calls for lengthening the transitional period until a full, recreational marketplace is in place from 18 months to two years. Under the Assembly bill, the main significance of the period is that it caps the number of cultivator licenses at 37, up from 28 in an earlier version.

If the optional excise tax were applied, it will be tethered to the price per ounce of marijuana. If the price is $350 or more, the tax would be $10 per ounce, climbing in intervals to $60 an ounce if the price is under $200 an ounce.

The measure also calls for the regulatory commission to give priority to businesses owned by minorities, women and disabled vets who seek licenses.

The bill also changes the state’s criminal laws, making it lawful to possess up to 1 ounce of marijuana. Public consumption would not be allowed under the measure.

That doesn’t go far enough for some lawmakers, who favor enacting legislation decriminalizing marijuana before the legal market goes into effect. Democratic state Sen. Teresa Ruiz said she was apprehensive about setting up a market without first eliminating laws against possession. A bill she sponsored to do that is pending in the Assembly.

Republican state Sen. Declan O’Scanlon said he opposed the legislation because he thought it enacted too much regulation. He also worried the tax rates could be too high, but bill sponsor Democratic state Sen. Nicholas Scutari said they were could have among the lowest marijuana taxes in the country under the legislation.

If approved in committee, the measure would go next to the floors of the Democrat-led Assembly and Senate. Democratic Gov. Phil Murphy supports legalization, though it’s unclear if he’d sign the measure currently before lawmakers.

“The Administration continues to engage in productive conversations with the Senate President and the Speaker to ensure that communities who have been disproportionately impacted by prohibition see the economic benefits of adult-use cannabis legalization,” said Murphy spokesperson Jerrel Harvey.

New Jersey voters approved a constitutional amendment on Nov. 3 with about 67% voting to legalize recreational marijuana for those 21 years and older. The measure doesn’t go into effect until Jan. 1, and the state attorney general has warned residents it’s not yet legal to possess the drug.