A New Jersey teacher and parent at a private school has resigned over the school's teaching of critical race theory that she says is racist.

Dana Stangel-Plowe said Englewood's Dwight-Englewood School is going against its mission when it comes to teaching about race. She claims the head of the private Bergen County school segregated teachers by color — and threatened to fire the entire faculty and replace them with people of color.

Stangel-Plowe has taught English at the school since 2014, and recently took issue with the lens in which race has been viewed at the school in recent years, among students and faculty.

“I was asked to see myself as a white woman primarily, as the most important defining characteristics of myself. So we would do these things like have a privilege walk,” said Stangel-Plowe. She said that was when teachers would take steps forward or back based on things like race or socioeconomic group.

“I’m an English teacher and I teach: Don’t judge a book by its cover,” she told NBC New York. 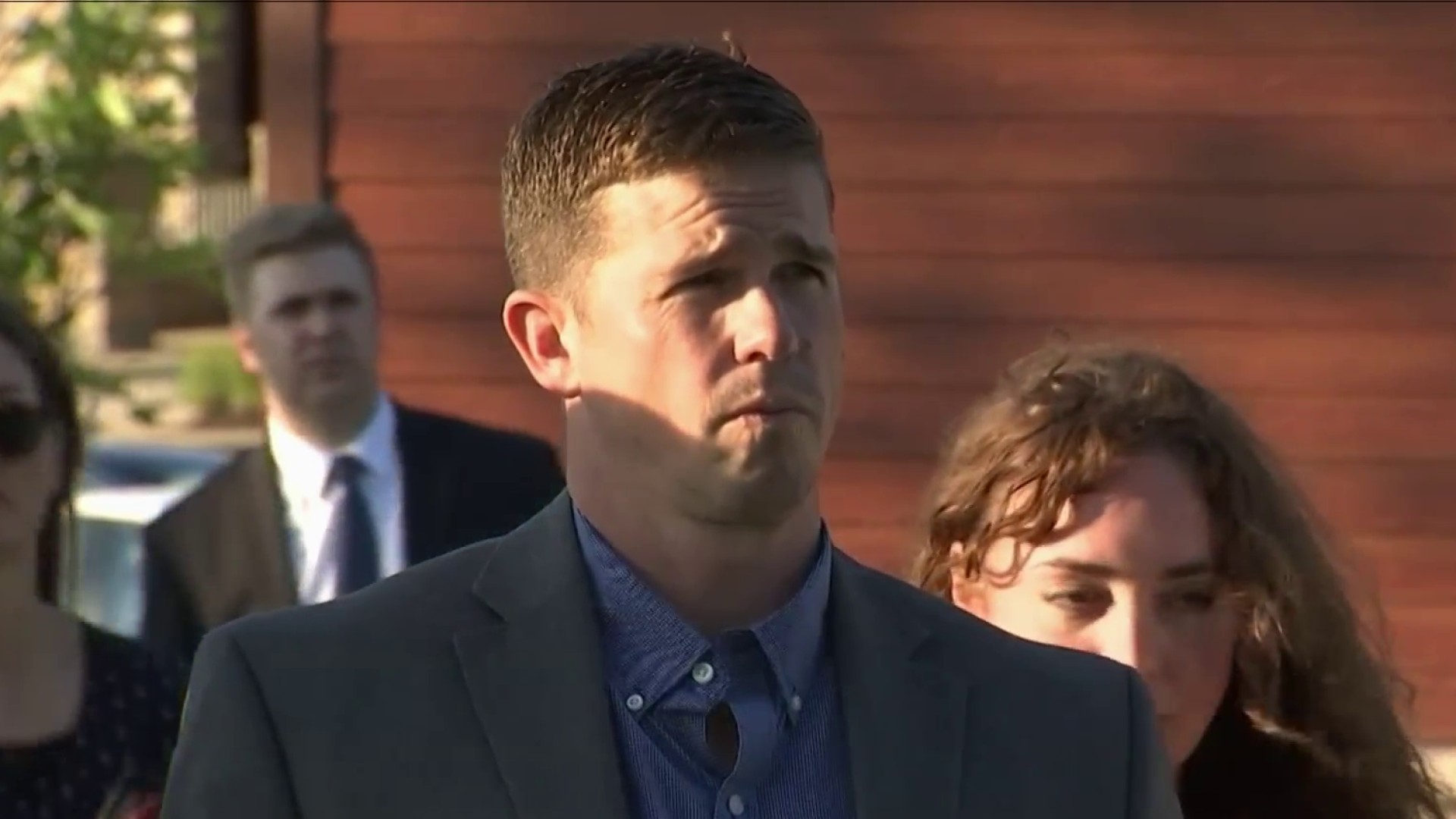 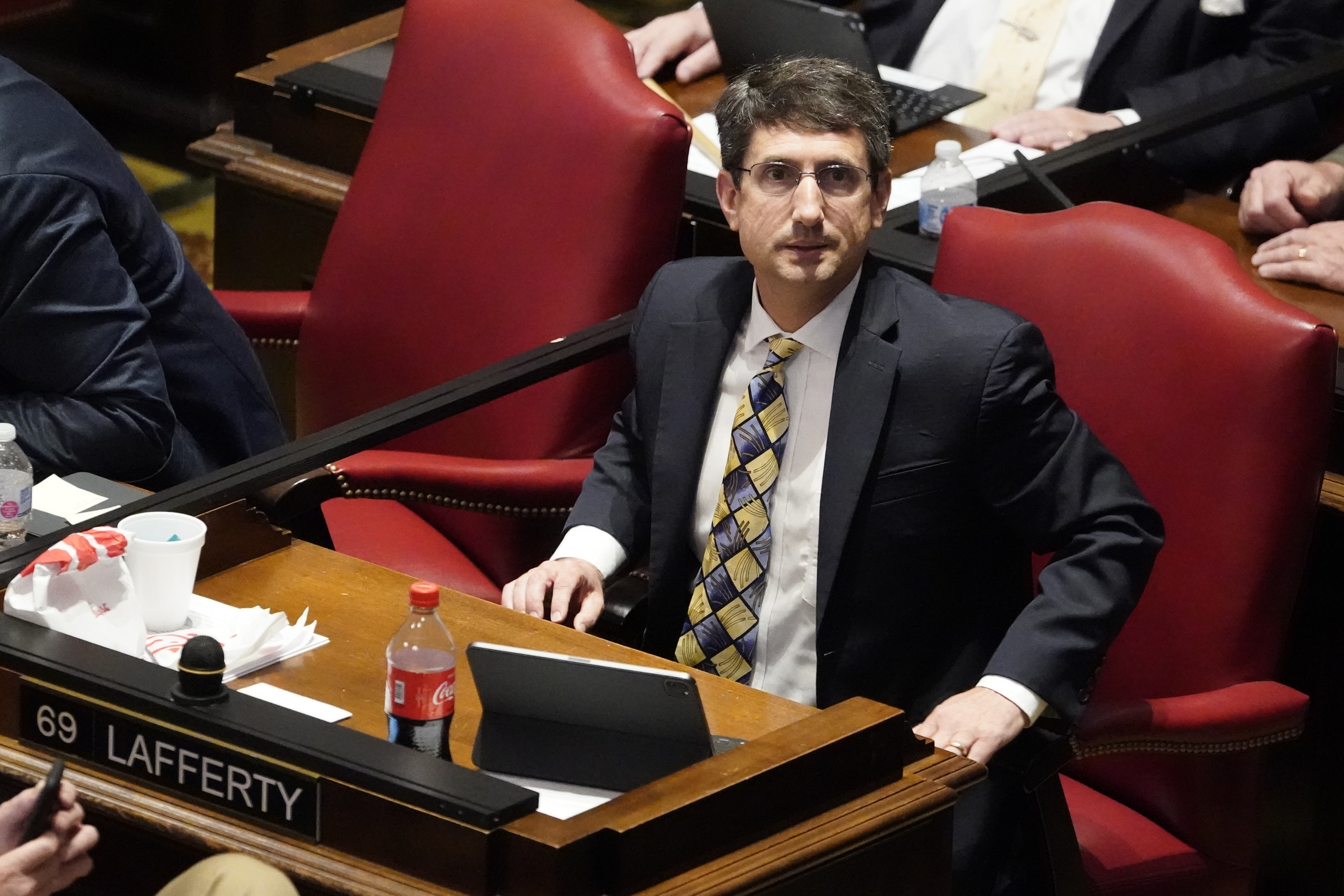 The Foundation Against Intolerance and Racism (FAIR) is a non-profit group founded by a parent of a private school student to combat critical race theory teachings, which says it’s dedicated to advocating anti-racism “rooted in dignity and common humanity." A board member for the group said what was alleged by the teacher is an example of bullying, and shouldn’t be used to teach students about racism.

“A lot of what’s going on here kind of perpetuates a lack of empowerment. Bullying tactics. That’s not a valid educational philosophy,” said FAIR Advisory Board Member Erec Smith.

When asked about the issue, New Jersey residents offered different responses. One Englewood resident said that “the more diverse the ideas we expose people to, the better off we are.” A Teaneck woman said that “they need to keep politics and racism out of the school system. It has no place.”

NBC New York reached out to the school multiple times about the former teacher’s claims, but received no response.