NJ Passes Bill Letting Those Without Documents Get Licenses

13 states, including Delaware and New York, and the District of Columbia already permit immigrants without legal status to obtain drivers licenses

New Jersey lawmakers passed legislation Monday to allow immigrants who cannot prove they're in the country legally get driver's licenses.

The Democrat-led Assembly and Senate passed the measure after lawmakers delayed considering the bill until after last month's election. Democratic Gov. Phil Murphy has said he supports.

Thirteen states, including Delaware and New York, and the District of Columbia permit immigrants without legal status to obtain drivers licenses, according to the National Conference of State Legislatures.

A 2018 study from New Jersey Policy Perspective, a progressive think tank, estimated about nearly 500,000 residents without documentation are of driving age in New Jersey.

The legislation sets up a two-tiered driver's license system. One license would conform to federal REAL ID requirements that include proof of legal residency. Another license would permit people without a legal status to obtain a license.

The bill has gotten vocal support from immigrants rights groups, who lined the corridors of the statehouse and cheered loudly when the measure passed. 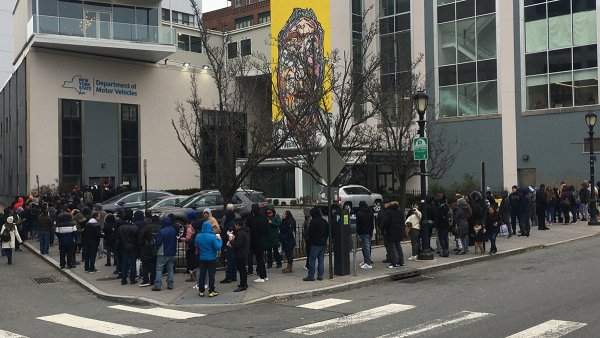 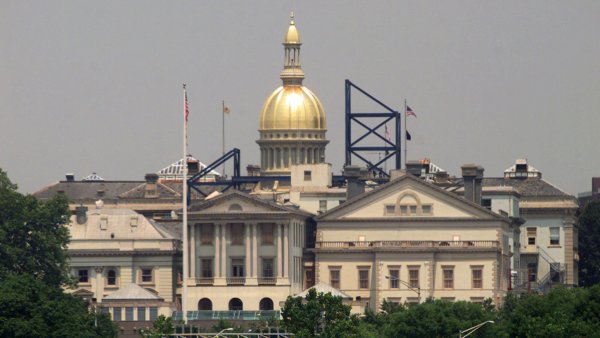 NJ Weighs Bill to Let Those Without Documents Get Licenses

Panel after panel of witnesses supported the bill when it was in committee this year.

They say the measure could increase safety because many immigrants without legal documentation already drive without licenses and insurance. They also argue that obtaining a license would help people work and provide for their loved ones.

Among the supporters is Motor Vehicles Commissioner Sue Fulton, who cited a study by AAA that indicated unlicensed drivers were more likely to flee the scene of an accident than those with licenses.

"In my view our roads are safer when our drivers are trained, tested licensed and insured," Fulton said this month.

Opponents worry the measure rewards people for breaking the law and could lead to voter fraud because voter registration occurs when obtaining a license.

"So you're accommodating people who broke the law," Republican Assemblyman Erik Peterson, who voted against the legislation, said in an opening round of questions to Fulton.

Fulton responded that the bill was about increasing safety.