New York state is restoring the voting rights of 35,000 parolees under an executive order from Democratic Gov. Andrew Cuomo.

The governor issued the directive on Wednesday, adding New York to a list of 14 states and the District of Columbia that allow people to vote once they have served their sentence.

Cuomo noted that nearly three-fourths of the people on parole in New York are black or Latino. He said that allowing parolees to participate in voting is another way to help them re-establish ties to the community as law-abiding citizens. 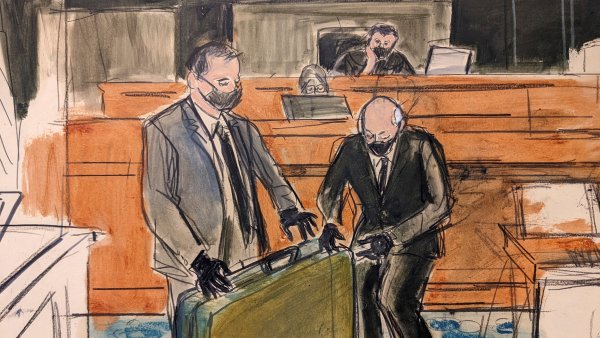 The second-term governor is facing a spirited Democratic primary challenge from "Sex and the City" star Cynthia Nixon, who has faulted Cuomo for not doing enough to help minorities.