New York Is Among Worst Cities for Singles, Study Finds

Before you head to your holiday gatherings to face dreaded relationship questions from your relatives, go armed with the knowledge that if you are single in the city of New York, it could be because research shows the odds are just simply not in your favor.

A new study finds New York singles have a drastically lower chance of finding a significant other than singles living in 138 other major U.S. cities.

WalletHub analyzed the country's 150 most populated cities across 25 key metrics to determine the "Best & Worst Cities for Singles" in 2015. The included data ranges from the percentage of singles among each gender and lifestyle characteristics in the region to costs of dates. 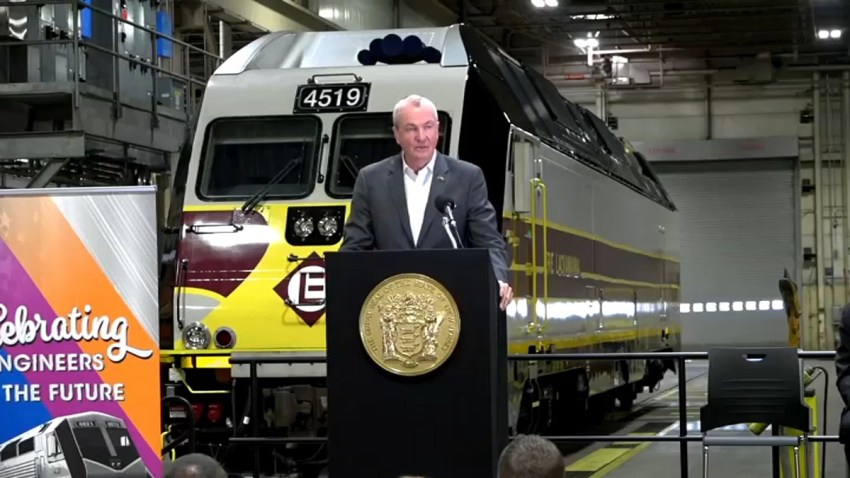 New York came in at a paltry 133 on the list, making it the 12th worst city in the world to be single.

Salt Lake City, Utah came in as the best place to be if single, beating out other top-finishing cities of
Orlando, Tempe, Atlanta, and Scottsdale.

But remember, there are still some worse places to look for a significant other in the U.S.

The last places you want to be single? The study shows those to be Hialeah, Florida; Las Vegas.; Glendale, California and Detroit, Michigan. Yonkers, New York, is listed as the worst.