Tax bills at some properties in three New Jersey cities could double as part of a state plan to make the municipalities re-evaluate values.

State officials ordered Jersey City, Elizabeth and Dunnelin to reassess the values of its properties by the end of 2017 to be in compliance with state law.

The cities are among several in the state that haven’t re-evaluated properties in years; Jersey City hasn’t done reevaluations in 28 years, while Elizabeth hasn’t done the practice in more than four decades.

Jersey City mayor Steven Fulop accused the state – and Gov. Christie in particular -- of playing politics. He said the city may take the state to court over the order.

Elizabeth Mayor J. Christian Bollwage, meanwhile, noted that the deadline falls after the state’s gubernatorial elections, and that whoever takes over in Trenton may not be so insistent on enforcing the order.

George Bullis says that he pays less than $10,000 on his Jersey City home, but that number could double if the property is reassessed. He said he wasn’t sure if he’d stomach the larger bill. 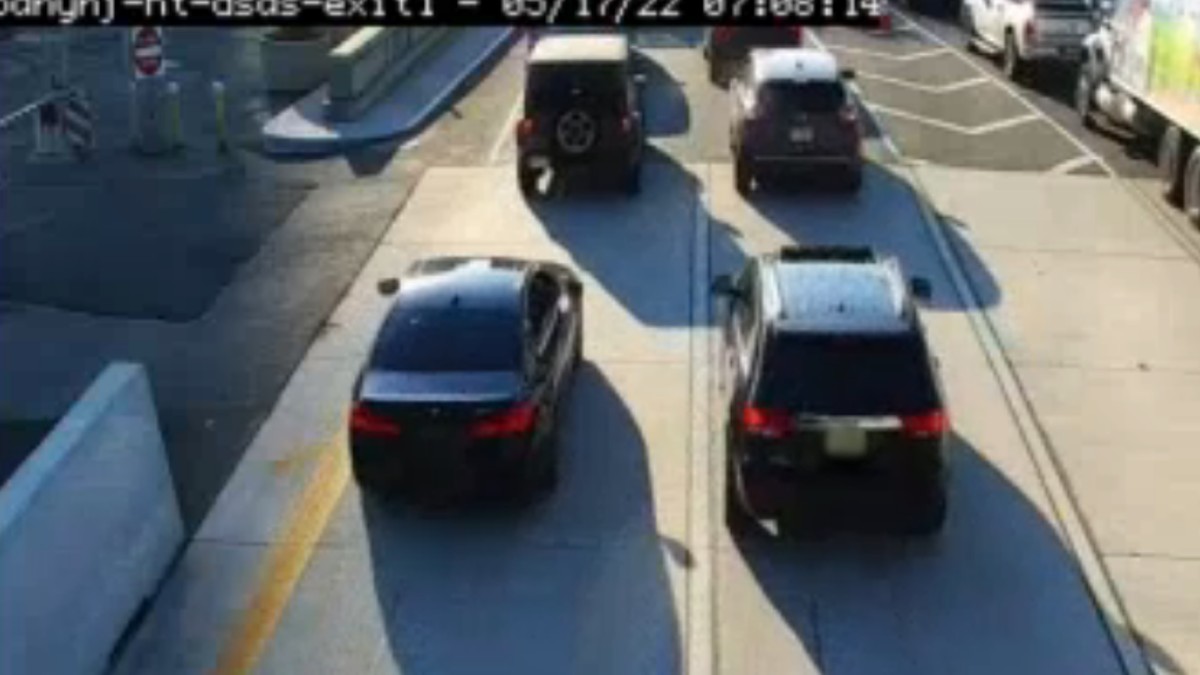 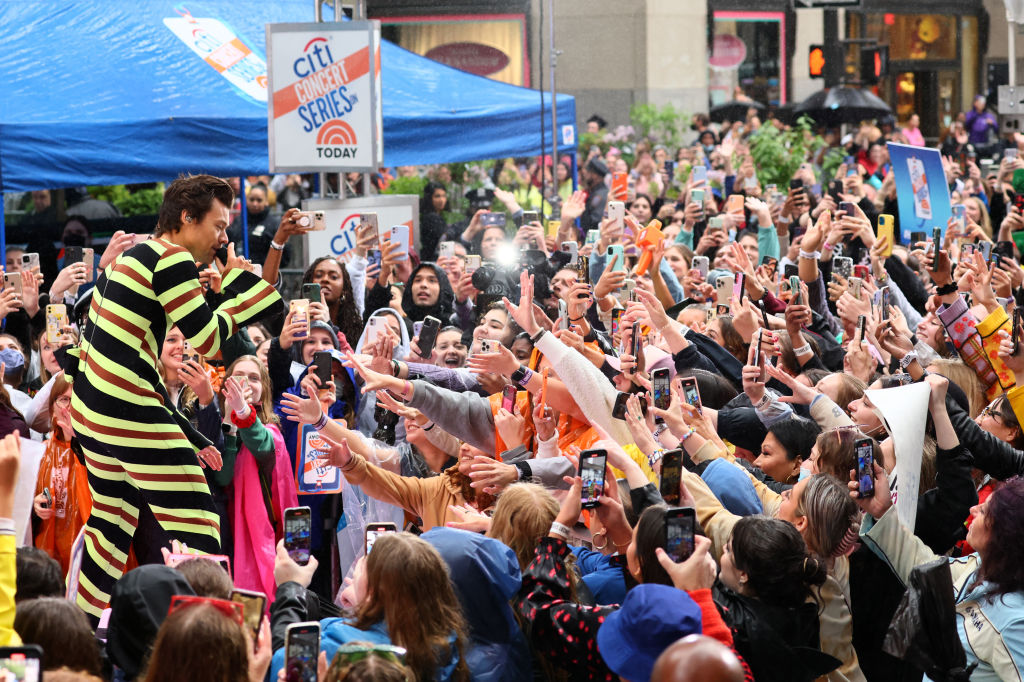