The transit agency announced in a statement Tuesday that Will Pepe's participation in the violent demonstrations on Jan. 6 was "unacceptable and inconsistent with Metro-North's values."

The MTA worker who was previously suspended by the agency for calling out sick in order to attend the D.C. protests and later arrested by the FBI for his role in the siege at the Capitol Building has been fired by Metro-North.

The transit agency announced in a statement Tuesday that Will Pepe's participation in the violent demonstrations on Jan. 6 was "unacceptable and inconsistent with Metro-North's values," according to Metro-North Railroad President Catherine Rinaldi.

"After affording Mr. Pepe the due process to which he was entitled under his collective bargaining agreement, we have terminated him today for conduct unbecoming a Metro-North employee," the statement from Rinaldi said. 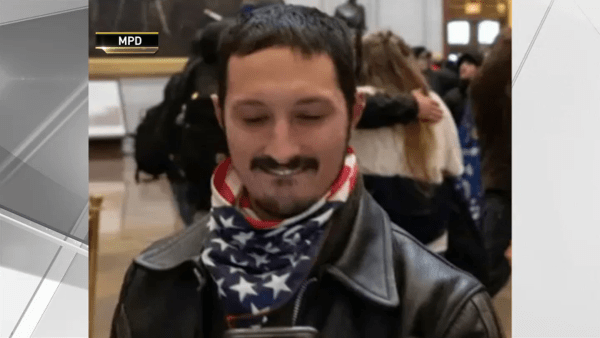 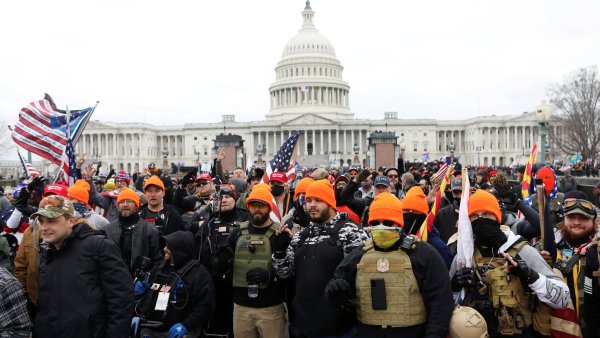 Pepe was picked up by authorities around 1 p.m. Jan. 12 in a White Plains bank parking lot, a spokesperson for the U.S. attorney in Manhattan said.

He is facing charges in federal court in Washington, D.C. regarding the violent riot at the Capitol on Jan. 6. Previously, he was accused of participating in the protest and storming Capitol Hill, and appears to be in a photo published by Metro Police that shows him inside the building.

Pepe appeared via teleconference in federal court in White Plains in January. He is charged with trespassing on federal government property and with impeding the orderly function of government.

Pepe was released on a $10,000 bond with travel restrictions, GPS monitoring, a curfew from 10 p.m. to 6 a.m., and surrender of his shotgun and several knives.

In a statement after his arrest, the MTA said that participation in the deadly riot was "abhorrent to the values of the MTA and New Yorkers, and those who attacked that symbol of American democracy disqualified themselves from working for the People of New York."

Pepe is among hundreds of alleged rioters now under investigation for their involvement in Wednesday's insurrection. The Metro-North employee was suspended by the MTA last week, and the transit agency said they are cooperating with federal law enforcement in their investigation. MTA officials said he had called in sick to attend the protests in Washington, D.C. Pepe was a laborer at Metro-North’s train yard in Brewster, New York