A man stole a parked MTA bus and took it on a joyride for nearly two hours in Queens, the police said.

The bus was found parked about five miles away without any damages, the NYPD said. No one was injured.

The suspect, believed to be in his late teens or early 20s, found the bus parked and empty in Jamaica at about 3:20 a.m. on Tuesday, police said. He drove around Queens and Brooklyn before leaving the bus in Cypress Hills. 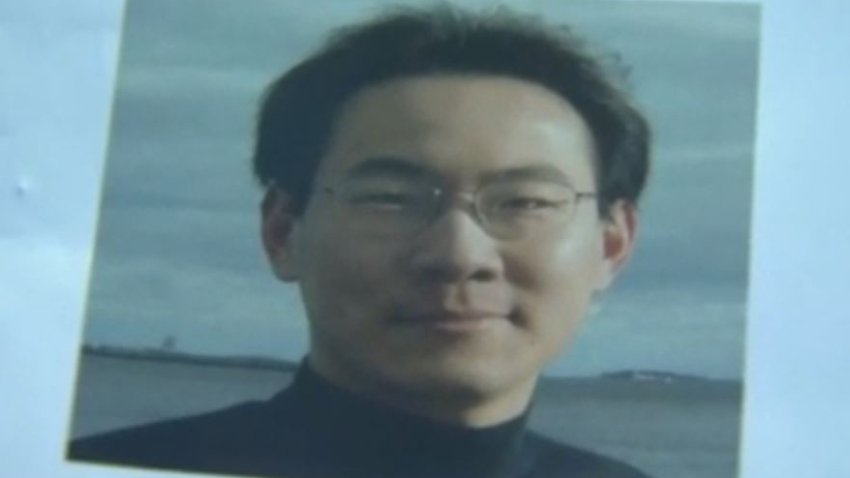 Surveillance photos show him smiling in the driver's seat.