"I feel it is important to have a direct line of communication with our future president if we truly want change," West later said in a tweet.

West refused to comment with reporters after the meeting, instead saying only "I just want to take a picture right now" as he posed for pictures with Trump.

Trump said the two were meeting as "just friends" and were talking about "life." 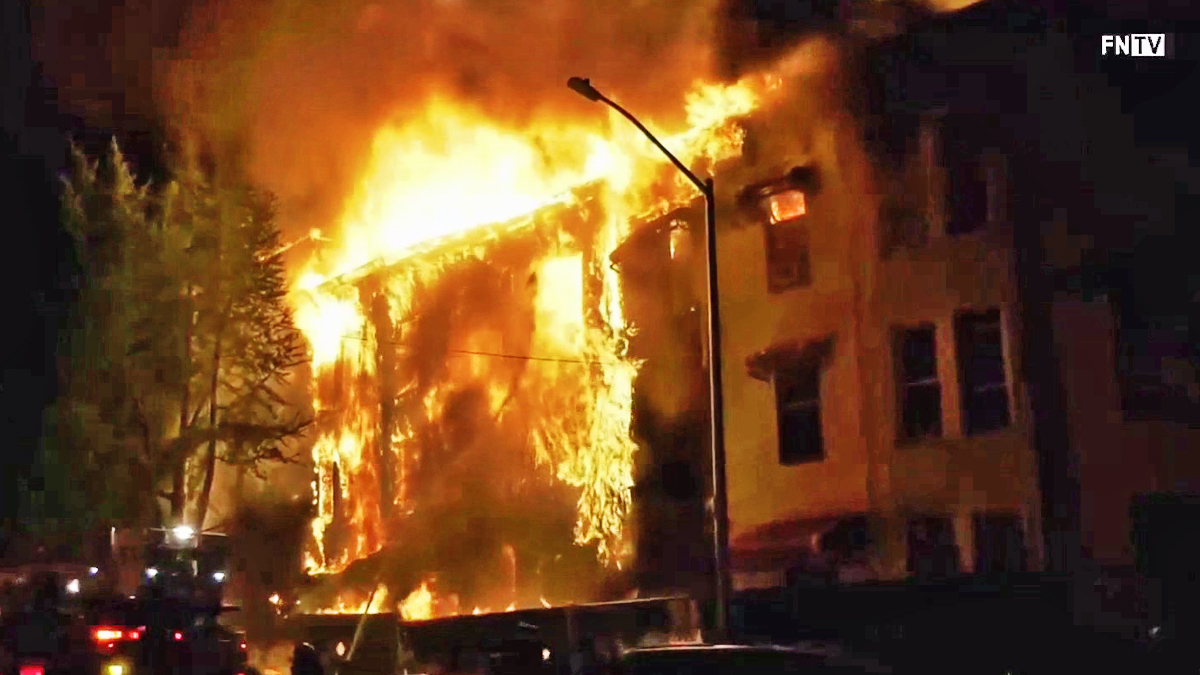 Trump added, "we've been friends for a long time."

West announced last year at the Video Music Awards that he would run for president in 2020. That means he would face Trump if the president-elect seeks a second term. After meeting with Trump, West hashtagged a tweet #2024, the first time someone would be able to run for president outside of a possible two-term Trump presidency.

It was not immediately known whether Trump would be meeting with civil rights leaders. Meeting with black celebrities - especially West - is not going to give Trump much credibility among black voters, said Leah Wright Rigueur, a professor of public policy at Harvard University's Kennedy School of Government.

"While Trump may see this as establishing a level of legitimacy, it does nothing to validate him among black audiences. Kanye's recent views are outside the mainstream of black political thought, as are Donald Trump," she said. "If anything, the association only serves to weaken Kanye's standing, particularly since Kanye has been silent on issues like economic inequality, joblessness, criminal justice reform and Black Lives Matter."

Brown and Lewis said they talked with Trump about the new administration partnering with Brown's "Amer-I-Can" outreach program, which aims to teach life skills to young people from poor backgrounds.

The full governmental involvement of President Barack Obama's signature program, "My Brother's Keeper," which is designed to improve the lives of boys and young men of color, will likely come to an official end at the conclusion of his presidency.

Brown said he didn't vote for Trump. But "we couldn't have had a better meeting," said Brown, a three-time MVP who retired from football to pursue an acting career and crusade for racial justice. "The graciousness, the intelligence, the reception we got was fantastic."

Lewis, a former Super Bowl MVP, said on Twitter that "wherever Papa JB asks me to go I go. His vision is beyond platforms."

After the meeting, Lewis praised the Amer-I-Can program, saying because of it "we have 30,000-40,000 former gang members who've changed their lives."

If they can partner with the Trump administration, "forget black or white. Black or white is irrelevant," Lewis said. "The bottom line is job creation and economic development in these urban areas to change the whole scheme of what our kids see."

The appearance came the same day that Trump announced that he was picking ExxonMobil CEO Rex Tillerson to be his secretary of state. Tillerson has connections to Russian President Vladimir Putin. Trump' spokeswoman Hope Hicks also announced Tuesday that the president-elect's first press conference, scheduled for Thursday, was being postponed until January.