For years now, Heide Estes has avoided walking her dog, Dojo, near the amphitheater in East River Park. It is common knowledge, she says, several lights near the bandshell have been burned out or broken. In April of 2014, she called to complain.

"I called up 311 and said that there were two dozen lights out and the city needed to fix them up," Estes said.

Her call seemed to get attention from the Department of Transportation, the agency charged with maintaining lights. According to a repair record provided by the DOT, after Estes’s complaint, a contractor was paid about $3,400 to fix the problem.

The day before Thanksgiving 2015, the NYPD says a jogger was raped in East River Park. A man on a bike, later identified by police as Paul Niles, is accused of dragging his victim away from a well-lit running path and using the cover of darkness near the amphitheater to rape her.

Niles has pleaded not guilty. His attorney could not be reached for comment.

"Ninety percent of our lights are normally lit at any given time and they’re usually scattered around. For this particular one to be out and this tragedy to happen then I just think is terrible timing," said Steven Galgano, the city's deputy transportation commissioner. 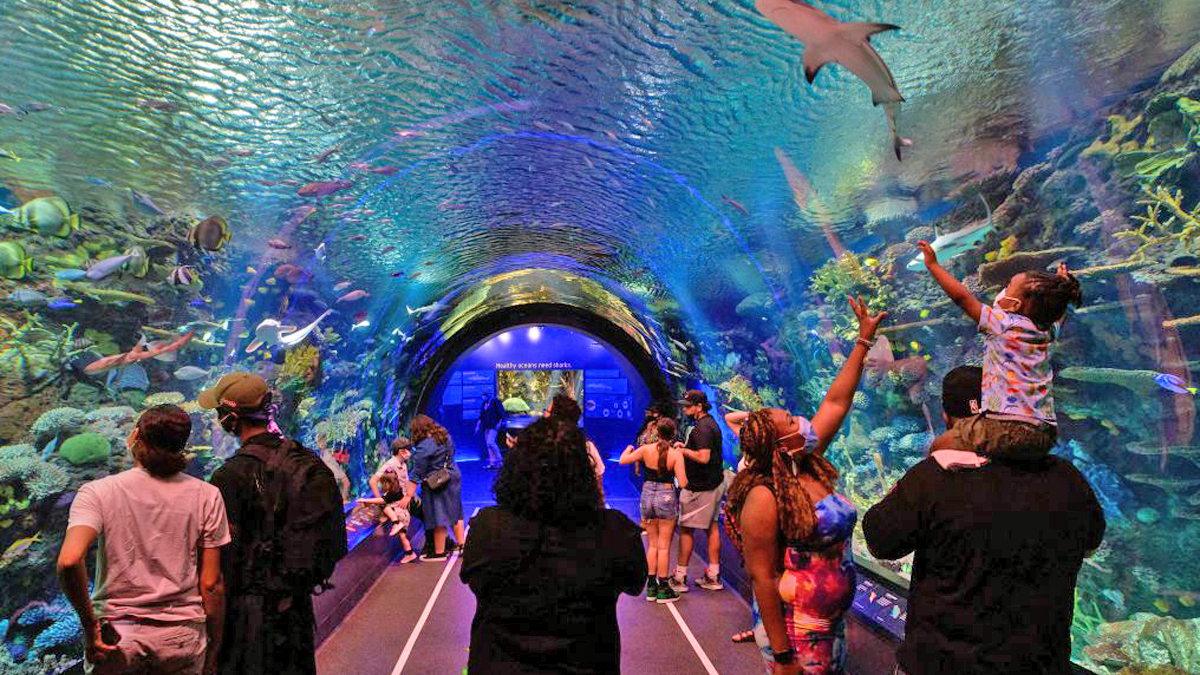 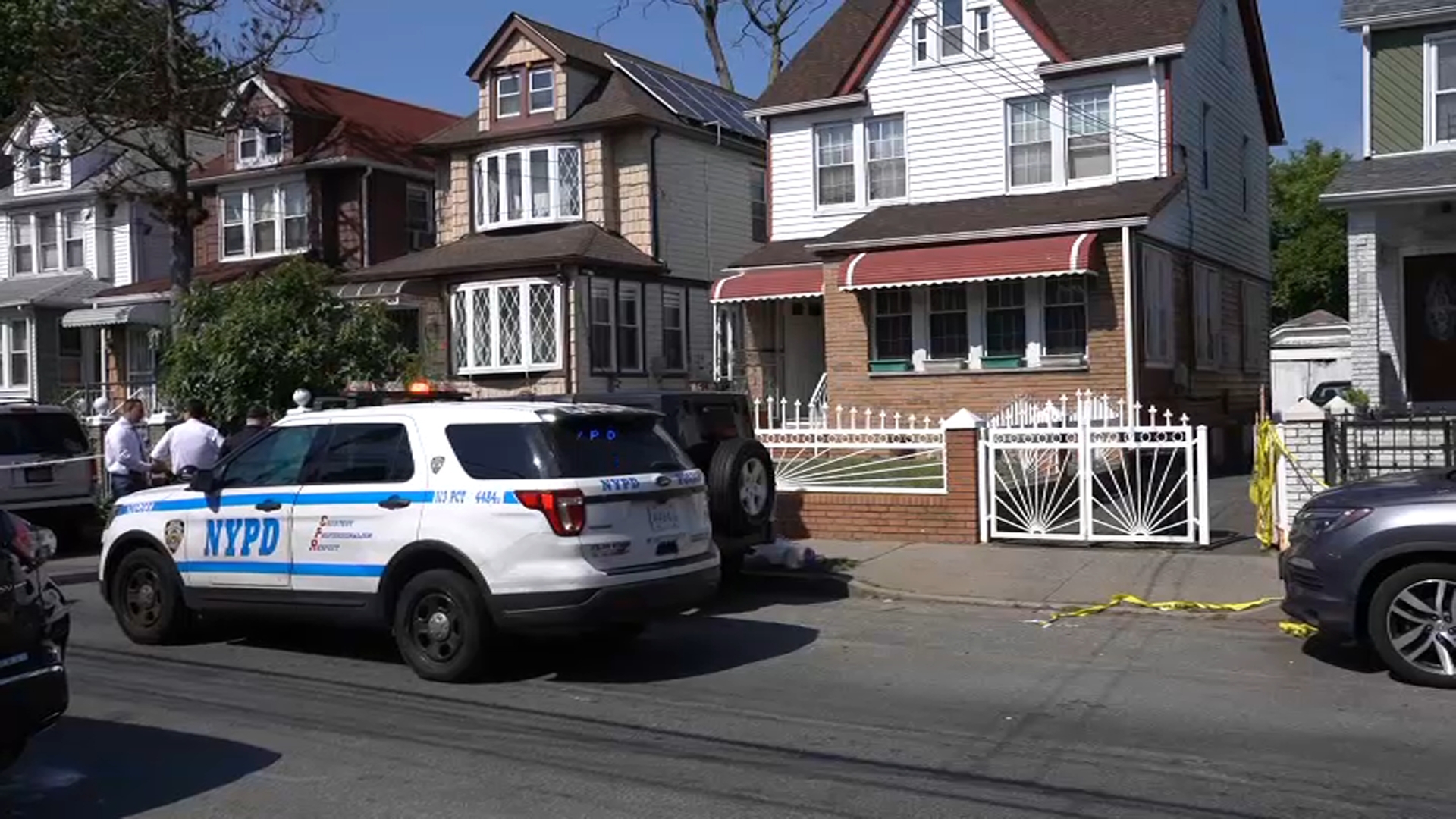 Galgano said his agency first became aware of the cluster of broken lights near the amphitheater in October, about a month before the rape.  But he said the repair required wiring work --more than just changing bulbs -- so the fix was not complete until December.

"We found no evidence these lights were out for longer than in this initial instance here, " Galgano said.

But even after the December repair, the I-Team found three lights next to the amphitheater out again on Jan. 14.

"There could be multiple work orders for a light and for whatever reason the lights do go out again," Gastel said.

Estes questioned whether the lights were ever properly fixed in 2014 when she first reported them out.

"I’m not going to claim that I’m shocked that they claim they didn’t know there was a problem with the lights in the park before two months ago, but I’m disappointed." Estes said.

The I-Team also found other examples of broken park lights persisting, even though work orders for lighting in those parks have been closed.

In Ferry Point Park, a sprawling green space near the Whitestone Bridge in the Bronx, city data shows five work orders for broken park lights were closed out in 2014, but the I-Team found many lights in decay. In some cases light posts have fallen down.

In Highbridge Park, along the Harlem River in Upper Manhattan, the I-Team found dozens of lights completely neglected. Despite that, city data shows there have been 68 work orders closed for broken or burned out lights in Highbridge Park since 2014.

Geoffrey Croft, President of the nonprofit New York City Park Advocates, said it’s hard to imagine how work orders could be closed when lights remain in such disrepair.

“Talk about a tale of two cities,” Croft said. “Park lighting is among the most basic features of a city park and if you go to parks like Central Park, the lights certainly don’t look like they do in Highbridge Park and other abandoned parks. That is obviously unfair.”

In a statement to the I-Team, the Parks Department said there is no policy that dictates “abandoning” parts of parks, but approximately 30 years ago, when the city was recovering from a fiscal crisis, the decision was made to not replace lights in low trafficked areas of certain parks. The agency says in the last 15 years, $98 million has been invested in Highbridge Park but sections remain "where there are lighting needs."

In December, the NYPD says two men raped a woman at night in Highbridge Park. They have released photos of the suspects but made no arrests.