A weeklong strike at the nation’s largest wholesale produce market ended Saturday after workers overwhelmingly approved a deal that includes their largest pay increase in decades and more money for health coverage.

Employees at New York City’s Hunts Point Produce Market will receive raises totaling $1.85 per hour over three years, including an increase of 70 cents per hour in the first year, their union said. Management will also made additional contributions of 40 cents per hour to employee healthcare.

About 1,400 members of Teamsters Local 202 walked off the job at the Bronx market Jan. 17, upset with how they were being compensated while continuing to keep operations going throughout the coronavirus pandemic, which caused the death of six employees. It was the first strike at the market since 1986.

“Some of us can get a little bit of safe harbor by working from home or telecommuting. These folks can not do that,” Local 202 President Danny Kane said in a telephone interview.

Workers will start returning to work at the market Sunday, the union said. About 97% of striking employees voted in favor of the deal, which will raise the average base pay for most workers to $20.42 per hour in its third year, the union said. 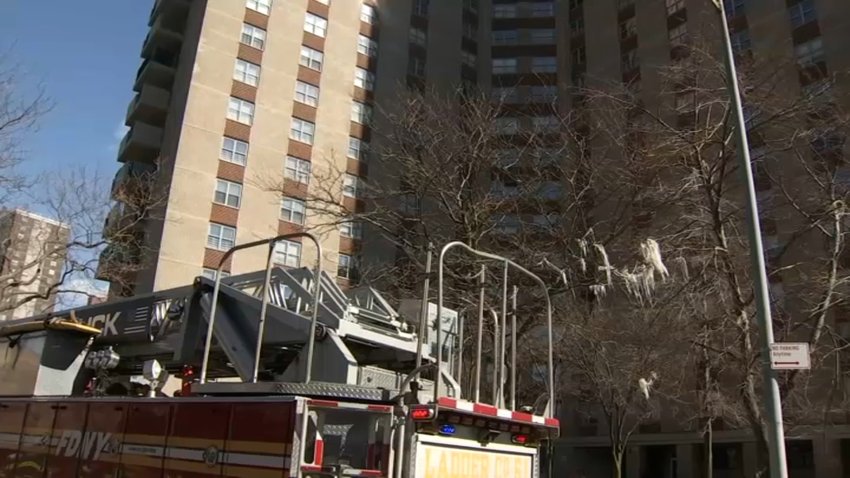 “With an average annual increase just under three-times the current cost of living increase, we feel this is a very fair and equitable deal,” Stephen Katzman, owner of S. Katzman Produce and co-president of the Hunts Point Cooperative Board, which manages the market, said in a statement.

Workers at the Hunts Point Produce Market went on strike over the weekend - it's the biggest wholesale produce market in the world. NBC New York's Ida Siegal reports.

In a previous statement, management said that it was “proud to have kept our union workers — the vast majority of whom live right here in the Bronx — working and on payroll with full health benefits” while many people were unemployed because of the pandemic.

Striking workers — picketing around bonfires and holding signs saying “Stop the War on Workers” — garnered support from community leaders and elected officials, including U.S. Rep. Alexandria Ocasio-Cortez, a New York City Democrat, who said the workers were seeking “transformational change” in their lives and the lives of “every food worker across this country.”

“The help from the community groups and the politicians and other people put us in good footing to get to the bargaining table and bargain a fair and open deal,” Kane said.

The Hunts Point Produce Market distributes about 300,000 pounds (136,000 kilograms) of fruits and vegetables per day to restaurants, wholesalers and grocery stores in the region and accounts for about 60% of produce sales in New York City.

The market remained open during the strike, with management bringing in temporary workers and using police and private security to safeguard delivery trucks. Several strikers were arrested for blocking the road while picketing.