A fire at a house in Queens killed five people on Sunday, including four children, officials said. The youngest victim was about 2 years old.

One adult tumbled out of a second-floor window and onto a porch of the house in Queens Village, FDNY Commissioner Daniel Nigro said. He was the only survivor.

"This is a terrible, sad time for this block, for this community, and for this city," Nigro said.

The house was reported on fire shortly after 2:30 p.m. and firefighters arrived four minutes later. Witnesses said they saw flames on the first floor, climbing to the second floor.

Only a blackened and charred structure remained of the house on 208th Street in Queens Village.

The youngest child and another person were in the attic, which Nigro said was a very difficult place for firefighters to reach in the burning inferno. 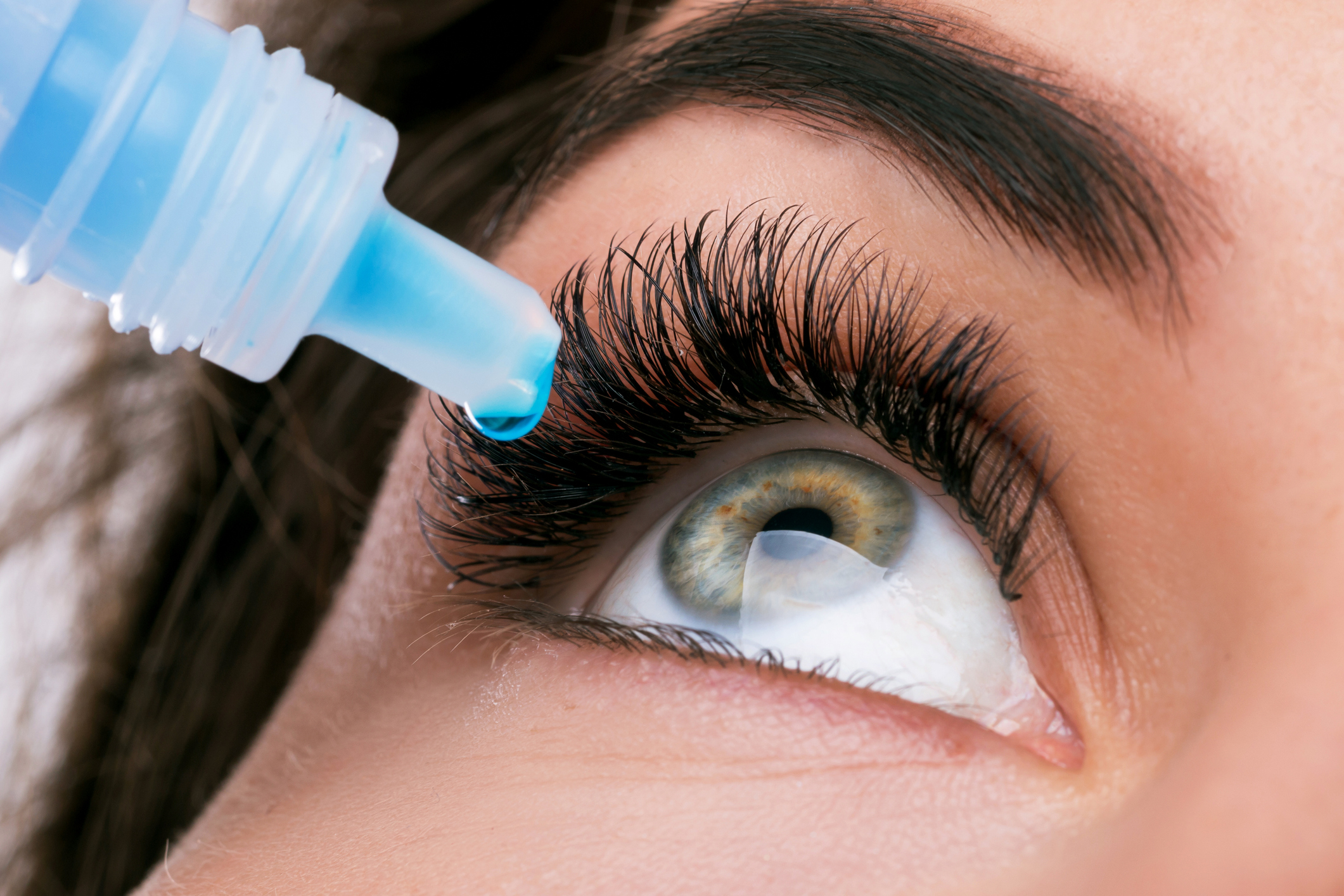 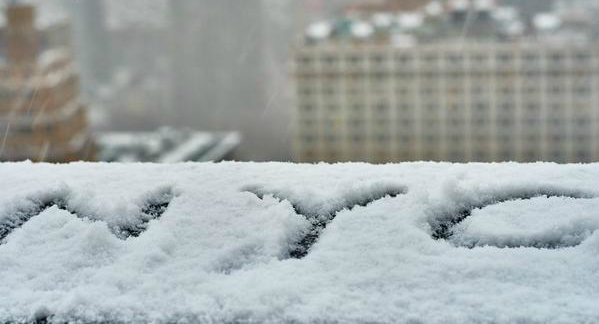 "We had people in the attic, which for our firefighters is a superhuman task in these conditions," Nigro said. "They did bring a 2-year-old and I believe someone else from that level where they were trapped."

Video shows firefighters carrying two bodies out of the house. One of them appeared to be a child.

"It's an incredibly difficult moment to see a family literally destroyed before their very eyes," Mayor Bill de Blasio said. "This is a very, very painful day."

The names of those killed have not been released. Officials said the youngest was 2 and the oldest was 20.

One adult was taken to Queens General Hospital with non-life threatening injuries, the FDNY said.

Four firefighters went to the hospital to get checked out, but they are all expected to be OK, according to the FDNY.

"I am heartbroken by the news of the house fire in Queens Village," Sen. Leroy Comrie said in a statement. "My thoughts and prayers are with the victims, their loved ones, and all of those who were affected by this tragedy."

De Blasio said fire marshals are getting to work to determine how the fire sparked.

"There’s a lot we need to know about what happened here especially the fact that this happened in the middle of a afternoon on a day when the weather was good," he said. "How could something like this have happened?"

For neighbors, those answers won't remove the graphic images they saw Sunday.

"At first I was like everybody else taking pictures of the fire," Foster Mcphee said. "Then when he started bringing out the people, I just had to turn it off and walk away from it for a minute and get myself together and then come back."