New York City subways will be shut down for four hours overnight, each night, to allow the MTA to disinfect every single car on every single train in its fleet.

All 472 subway stations will be closed from 1 a.m. to 5 a.m. daily starting May 6 until the end of the pandemic, the MTA says. The agency did not provide an end date for the overnight closure, but said Gov. Cuomo would give the OK when 24-hour service could resume.

"You tell me when the global pandemic is over, I'll tell you wen 24-hour service resumes," Cuomo said when asked about a return time.

To mitigate the overnight disruption that affects approximately 11,000 riders, the MTA says 344 buses, 1,168 trips and 37 routes will be added to what the agency typically provides on its overnight schedule. All overnight bus fares will be free and the MTA will also cross-honor fares on LIRR and Metro-North. For bus schedules, visit MTA.info/overnight.

If essential workers "cannot complete their trips using buses," or more than one transfer would be required, the MTA will provide free rides home through a partnered for-hire car service. Those whose commutes also take longer than an hour will also be eligible for a ride. 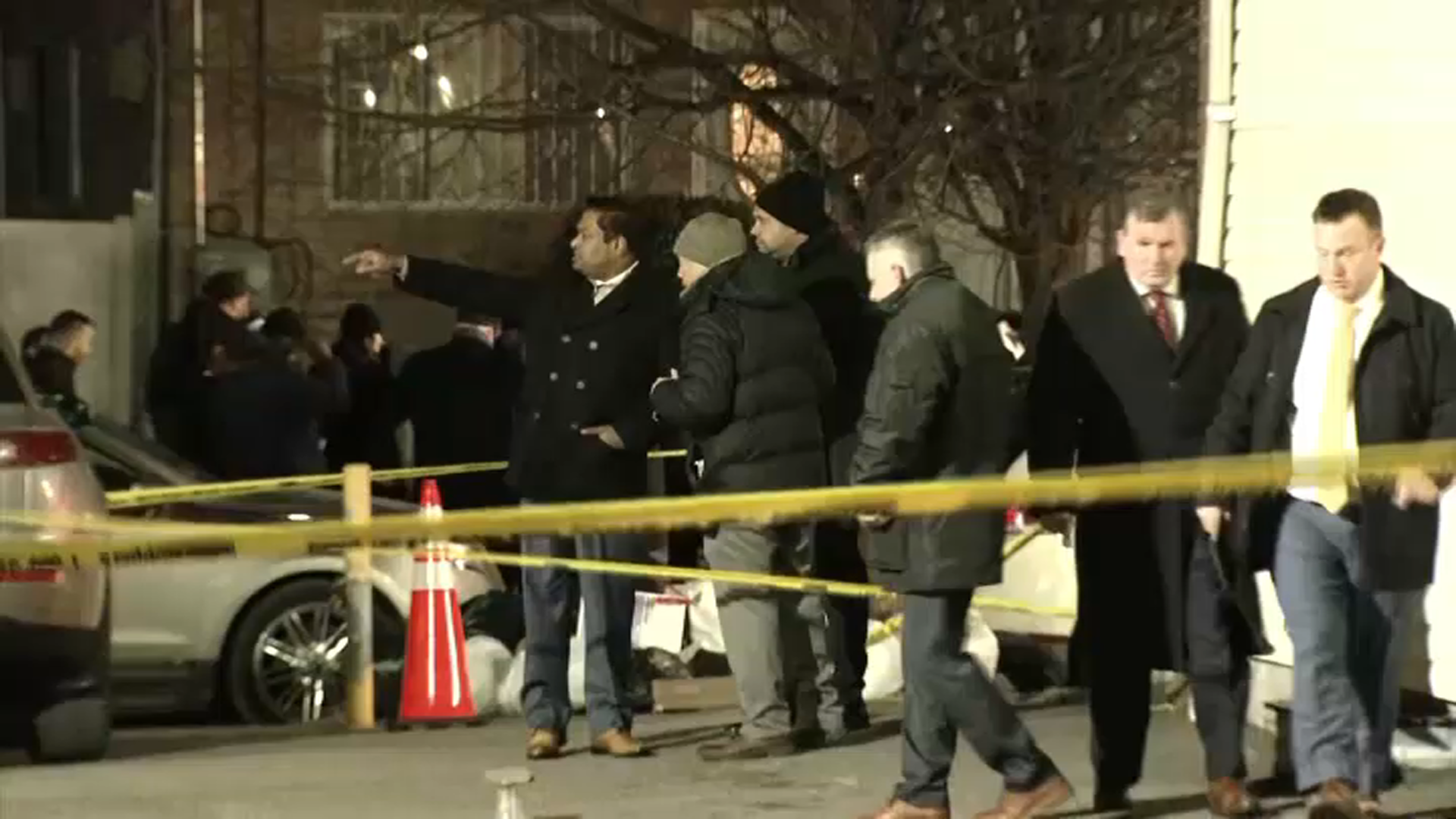 “Essential Connector” customers will be limited to one trip per night on for-hire-vehicles and must show proof of essential travel by pre-registering through the MTA's website. Sign-up details and information about booking ride can be found on the agency's website. At least 1,500 people had signed up as of Tuesday night, according to Vice President of Subways Sally Librera.

The cleaning arm of the transit agency will be divided into three teams collectively covering the subways over a 24-hour period. 500 employees will be tasked with cleaning each individual subway car every day in what the MTA calls the most thorough deep cleaning of the subway system ever attempted. Teams will use anti-microbial treatment to keep surfaces virus-free for an extended period of time (the MTA said it is supposed to last up to an impressive, if not unrealistic, 90 days), and the agency will track how often every car gets cleaned.

Here's the division of labor as described by the MTA:

The MTA police force and NYPD will work in partnership to clear subway stations each night "to make sure their critical work goes on uninterrupted." Estimated costs of the additional overnight staffing were not available Monday, but MTA Chairman Patrick Foye said costs to staff overnight cleaning operations would run hundreds of millions over budget.

For the first week of the shutdown, the NYPD will have around 1,000 officers on duty at stations during the overnight hours, in addition to the MTA providing security and officers. Those cops will go onto trains overnight to remove everyone, including the homeless, from the subway at all 29 end stations.

A historic shut down of the subways is set to begin so that crews can disinfect. Stations are going to close, trains out of service, the homeless forced to take refuge elsewhere. The NYPD is tasked with keeping everyone including the homeless safe. Marc Santia gives an exclusive report.

The officers will also be stationed to prevent vandalism and protect any stores at those locations. Of the 472 NYC subway stations, 193 can be locked up and only require roving patrols; all others will need police presence. After the initial week, the department will determine if those numbers are still necessary.

In some locations, nurses will also be present, and anyone in need of medical assistance will be referred to the hospital.

The union representing transit workers cheered the decision to close overnight service when announced by Gov. Cuomo last week, calling it "exactly the aggressive and dramatic action we wanted to safeguard transit workers worried they could contract the virus from people camped out in the system," said Transport Workers Union Local 100 President Tony Utano.

From a historical perspective, shutting down part of the MTA is an exceedingly rare event. Since October 1904, there have only been 10 times when the New York City transit wasn't operating 24 hours a day, seven days a week, according to the MTA. There have been three each of storms, blackouts and work strikes that have knocked out service, as well as the terror attacks on September 11.

Aside from 9/11 and the strikes, each of the interruptions lasted just one day. The MTA said this also marks the first time service has been either partially or completely shuttered due to a health-related situation.