The program continues in New York City and Long Island, which initiated it Friday

The order was put into place Nov. 3 by Gov. Chris Christie to help frustration and long lines at the pump following the storm that decimated the coast.

The order was in effect for the counties of Bergen, Essex, Hudson, Hunterdon, Middlesex, Morris, Monmouth, Passaic, Somerset, Sussex, Union and Warren. 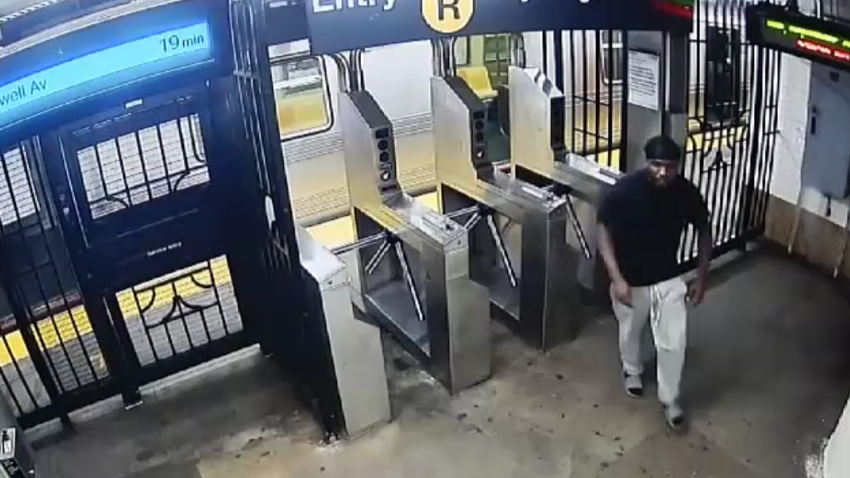 NY Urged to Avoid Another Surge of Virus in Jails, Prisons

The hours-long lines at New York City gas stations seem to have eased since the rationing began there. Mayor Bloomberg said Tuesday he's going to leave the system in place for five days and then will reevaluate.

For straphangers put out by the storm, the city said the MTA decided Friday it would not provide refunds to riders who purchased 30- or 7-day unlimited MetroCards before the system was shut down for Sandy.