The schools seeing the bump in students are private schools that are doing in-person learning five days a week, rather than a hybrid or all-remote method

While some parents are more hesitant to send their children back to school in the age of COVID, with concerns about health and safety abound, some schools on Long Island are actually seeing a spike in enrollment.

Perhaps even more surprising: The schools seeing the bump in students are private schools that are doing in-person learning five days a week.

"They want five days, they want to come here five days a week," said Christopher Farrell, the Dean of Admissions at St. Anthony's High School in South Huntington. According to Farrell, three-quarters of the newly enrolled students are coming from public schools, which are embracing the hybrid approach. 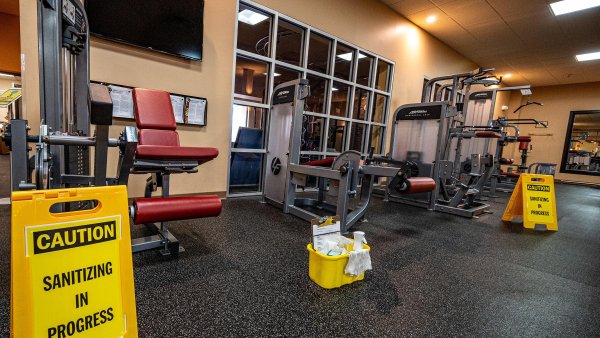 New Jersey Sets Long-Awaited Date to Reopen Gyms: Will Indoor Dining Be Next? 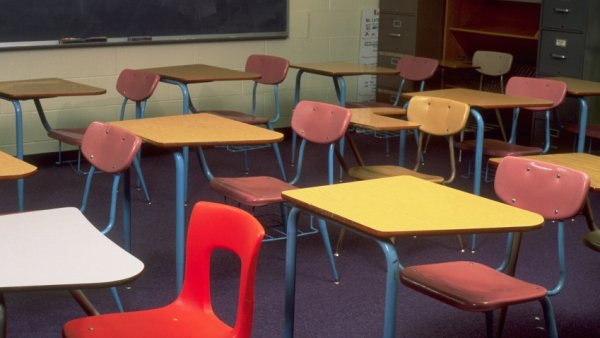 Another reason to switch to the private school: sports.

"They voted down the budget, so there will be no sports, and they are only going to school two days a week," said Louis Cutalo III, whose 14-year-old son plays hockey. "Not what we had planned."

Cutalo's son said that learning in person is better for him anyway.

"Five days a week, I feel like I can learn a lot more than I could online," said Louis Cutalo IV. "It just didn't feel like I was learning anything."

Shuttling 2,400 students in a school is a tricky task while trying to abide by social distancing measures. That's why St. Anthony's placed barriers in the hallways along with directional signs to reduce people crossing in each other's paths. Farrell said that the cafeteria is also spaced out more, with each table limited to just three students.

Many school districts can't accomodate all students while adhering to safety guidelines, which is why parent Ed McGorry is enrolling his daughter Kacey at St. Anthony's starting in September.

"It was disruptive and I just can't see the hybrid model being better than completely remote or completely online," McGorry said.