The four victims were all found in an apartment on the top floor of the six-story Mount Eden building, and were rushed to the hospital where they were pronounced dead.

Four women died after a raging fire broke out on the top floor of an apartment building in the Bronx, fire officials said.

The blaze started around 7:15 p.m. in the six-story building in Mount Eden, the FDNY said. The residence was quickly evacuated, with all but four women in two top-floor apartments making out safely. The fire started in an apartment that neighbored both units where the victims lived.

The women were removed from the flames and smoke by firefighters and were rushed to Montefiore Hospital, where they were pronounced dead, according to the FDNY. 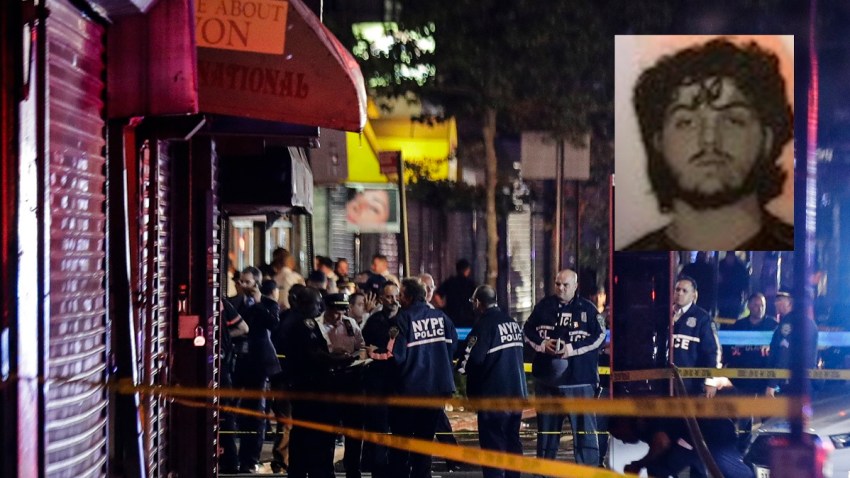 Knife Assault on NYPD Officers May Have Been Terror Attack, Sources Say

The fire, which quickly rose to three alarms, was under control in less than two hours. NYC Fire Marshals are looking into what might have sparked the inferno, and an investigation is ongoing.