Dr. Oxiris Barbot was New York City's health commissioner through the early days of the pandemic, until her resignation in a cloud of controversy last August

New York City's former health commissioner says there was a "panic" at City Hall in the early days of COVID, and that officials didn't want to publicly discuss the risk that thousands of people could die imminently from the virus.

In an interview for a new BBC streaming service, a visibly upset Dr. Oxiris Barbot says she was left trying to compare the coronavirus to the flu, even knowing there wasn't much actual comparison.

"Behind the scenes ... we had talked to the mayor and his team that we could see tens of thousands of people die if we don't act quickly, and there being this sort of panic in the room like 'oh my God you can't say that to the public, because we're going to lose their trust'," Barbot told BBC Select. The service posted an excerpt on YouTube late Monday.

"I was trying to, in that early period, be deliberate about ... taking, you know, as the city's doctor, taking my city through what I knew was coming," said Barbot, with her voice breaking and tears streaming down her cheeks.

Barbot resigned as health commissioner last August amid controversy over a fight with the NYPD about masks. She ultimately apologized to NYPD officials for comments allegedly suggesting she didn't care about police officers.

Barbot's resignation letter also lamented that the Health Department had not been used properly, in her view. Mayor Bill de Blasio subsequently implied that she had been asked to resign, though he refused to say he had fired her.

“All we wanted was a clear prognosis on when to shut down the city, and how far we had to go. She was unable to produce either," the spokeswoman told the New York Post. 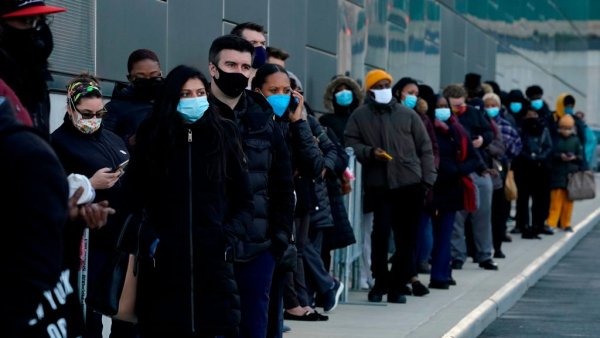 New York Expands Vaccine Eligibility to All 60+, Will Drastically Increase Your Choices of ‘Where' 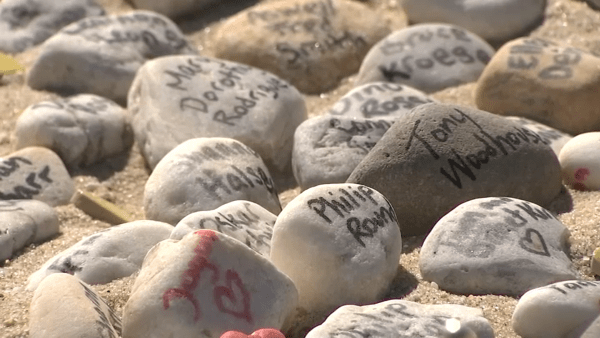 A Sandy COVID-19 Memorial on the Jersey Shore Grows