Fire Marshal's Wife Gets the Max for Murder

She will spend 25 years to life in prison

A fire marshal's wife convicted of using his own gun to shoot him dead while he slept will spend 25 years to life in prison for the crime.

During sentencing today, a judge said Janet Redmond-Mercereau "stole away the father of her children and in effect stole away their mother too.  And she has shown no remorse."

Mercereau was found guilty in May of second-degree murder in the shooting of Douglas Mercereau. Her attorneys maintained her innocence and vowed to appeal today's ruling.

The prosecution said the defenseless Staten Island fire marshal was shot "execution" style -- saying Mercereau was holding a grudge against her husband for teasing her about her weight.

The victim's relatives and friends erupted in wild applause after the judge delivered the maximum sentence.  Prosecutors also said they were pleased with the ruling. 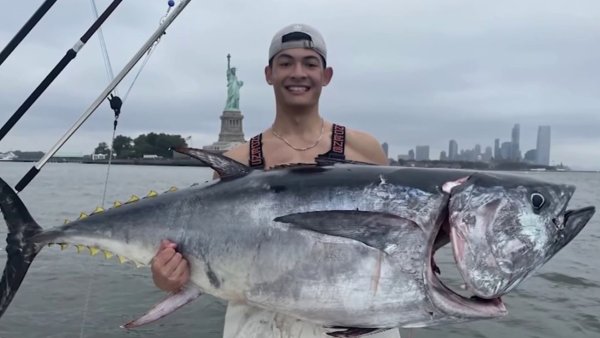 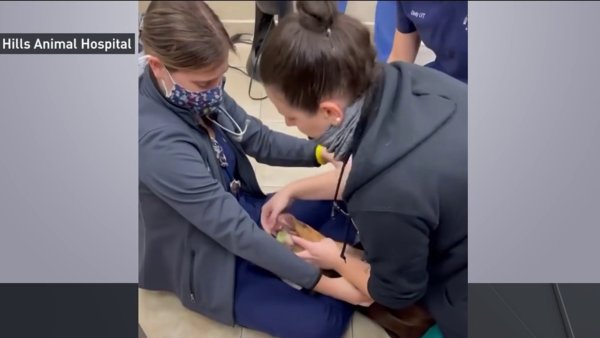 "It's not as if we were unwilling to consider other suspects, it's just that the evidence only pointed to one person," D.A Daniel Donovan said.

"We're just glad it's over and we won't ever have to look at her again," said Douglas Mercereau's sister Betsy Gallo.

Investigators said she planned Doug’s murder, then coldly executed him as he slept by multiple gunshots to his head, using his own service weapon. She then attempted to cover-up the deed by laundering her clothes and placing the gun through a dishwasher, investigators said.

In all, Redmond-Mercereau faced six counts, including the murder charge, criminal possession of a weapon and tampering with evidence.