Sarah Feinberg, current MTA board member and the nation's former chief railroad regulator, has been tapped to replace former NYC Transit Authority boss Andy Byford. She will start the role on March 9.

Sarah Feinberg, current MTA board member and the nation's former chief railroad regulator, has been tapped to replace former NYC Transit Authority boss Andy Byford, MTA chairman Pat Foye said Tuesday. She will start the interim role March 9 and will remain in the position while the board searches for a permanent replacement for Byford.

"I’m thrilled to be serving as president of New York City Transit – as a transportation professional there’s no greater impact on public service than working with the people responsible for the safe and efficient transportation of eight million New Yorkers every day,” Feinberg said. “I could not be happier and more proud to join this incredible team and look forward to jumping into the work right away."

Feinberg was the head of the Federal Railroad Administration from 2015 to 2017 -- the second woman to lead the FRA.

Feinberg served as the administrator of the Federal Railroad Administration after she was nominated for this post by President Obama, and later confirmed by the Republican-led U.S. Senate.

In that role, Feinberg pressed railroads to hasten the installation of automated speed controls and encouraged her agency to aggressively police safety violations. 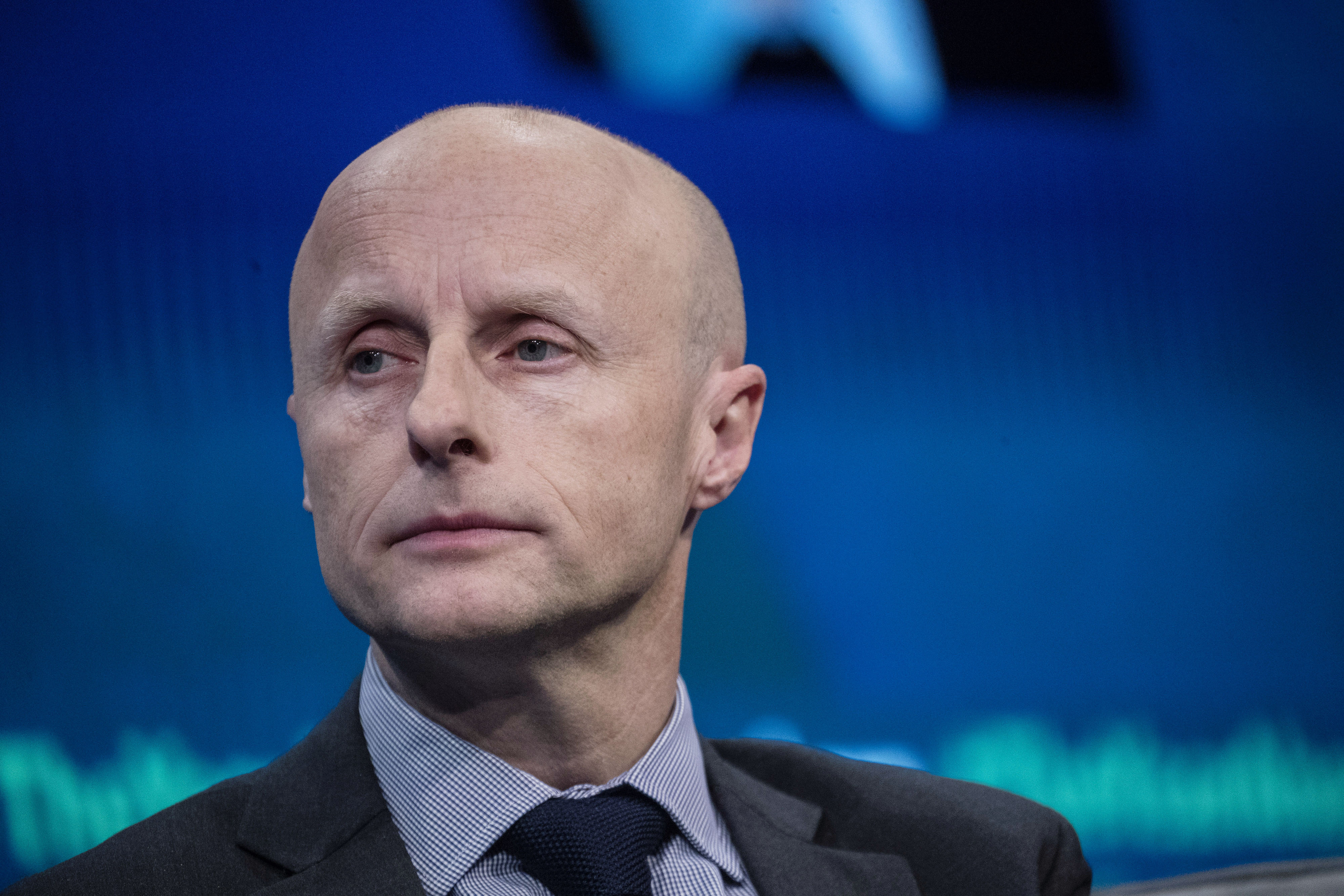 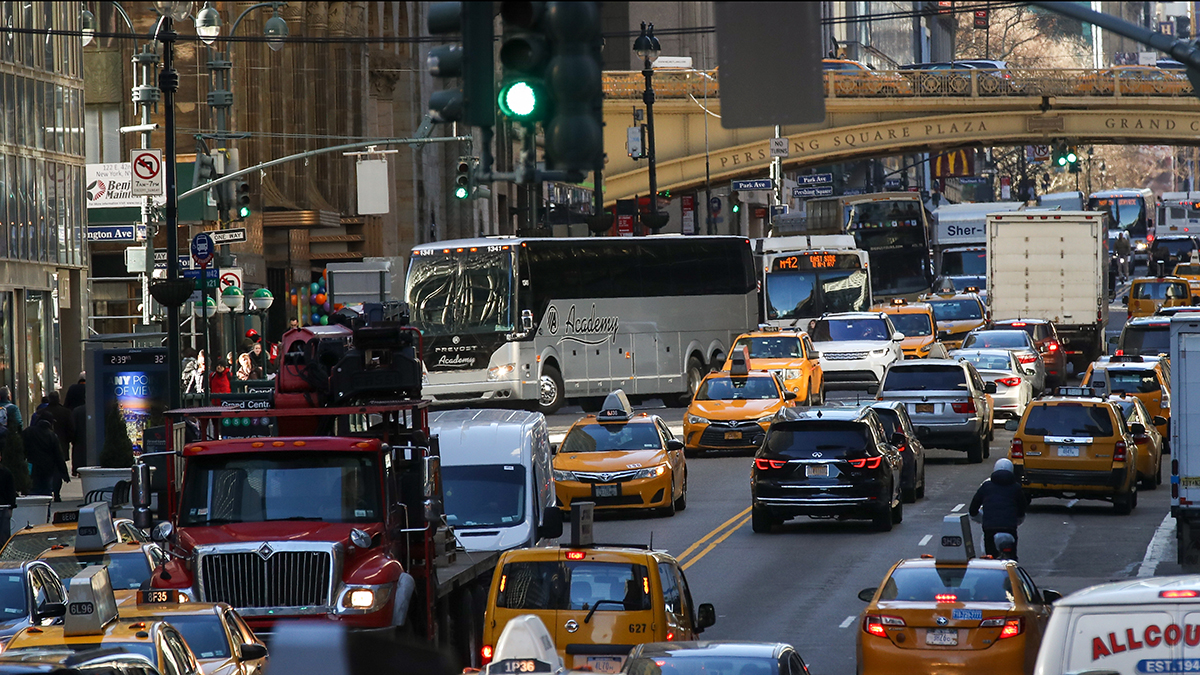 Prior to joining FRA, she served as US DOT chief of staff -- one of numerous federal positions she held throughout her career.

Feinberg is also the founder of Feinberg Strategies, LLC, a strategic business and communications consulting practice focused on the tech sector.

“We’re thrilled to have Chair Feinberg lead New York City Transit at this important time in the MTA’s history,” MTA Chairman and CEO Patrick Foye said in a statement. “I am confident she will carry forward the progress we have achieved to bring performance to record levels, modernize our system for customers and build on the success of the Subway Action Plan.”

Feinberg, a West Virginia native, will replace Byford, who announced his resignation last month after two years at the head of the agency.

“I’m very proud of what we have achieved as a team over the past two years and I believe New York City Transit is well-placed to continue its forward progress now that the MTA has a record breaking $51.5 billion Capital Program in place," Byford, who was appointed president of the agency in January 2018, said in a statement.

Three months after trying to resign and then staying, Andy Byford announced he will be leaving the MTA. Byford cited the "centralization of projects and an expanded HQ" which stripped him of control of the L train renovation in his resignation letter. NBC New York’s Andrew Siff reports.

At the time of his resignation announcement, British-born Byford said there was an "excellent team" in place at the agency who can fill the void left by his leaving. He didn't delve too deeply into his reasons for quitting, but did address a planned structural reorganization of the MTA that would diminish the role he had, instead focusing on day-to-day operations.

When Byford arrived to the NYCT, the system was plagued with delays and breakdowns. He is credited with helping improve how well the trains operate, including speeding up track repairs and trains by raising the speed limit.

Under his leadership, on-time performance improved from 59 percent to more than 80 percent. Additionally, Byford also drafted a multi-billion dollar plan to modernize subway signals — within 10 years.

Thanks to his help pushing through improvements in timeliness and customer service, Byford was generally well-liked by New Yorkers — so much so that stickers emblazoned with his face and the slogan, "Train Daddy loves you very much," began appearing in some parts of the city.