Nearly three years after a birthday celebration ended in a woman's death, Leyritz faces a jury

A six-person jury, plus two alternates, will hear evidence over the next four weeks and testimony from as many as 44 witnesses.

Prosecutors say Leyritz, 46, had a blood-alcohol level of 0.14 percent — above Florida's legal limit of 0.08 percent — three hours after the December 2007 crash that killed Fredia Ann Veitch. Police reports say Leyritz ran a red light and crashed into Veitch's sport-utility vehicle, throwing her from the SUV. 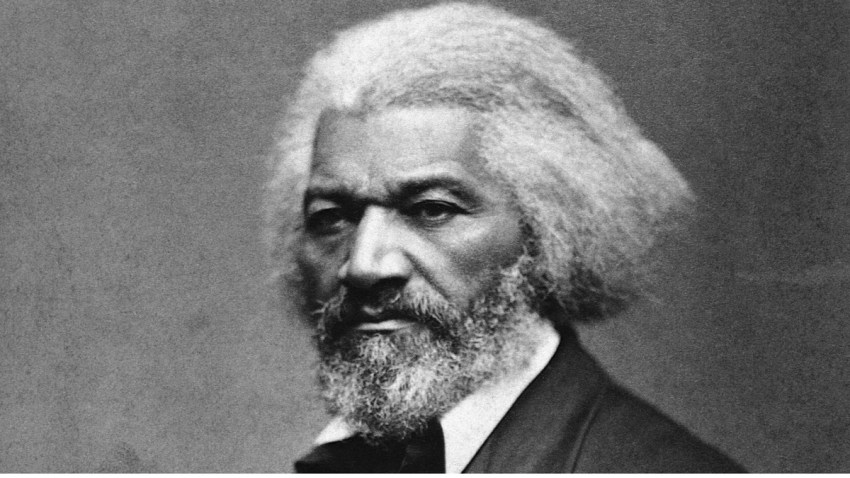 Upstate New York Airport to Be Named for Frederick Douglass 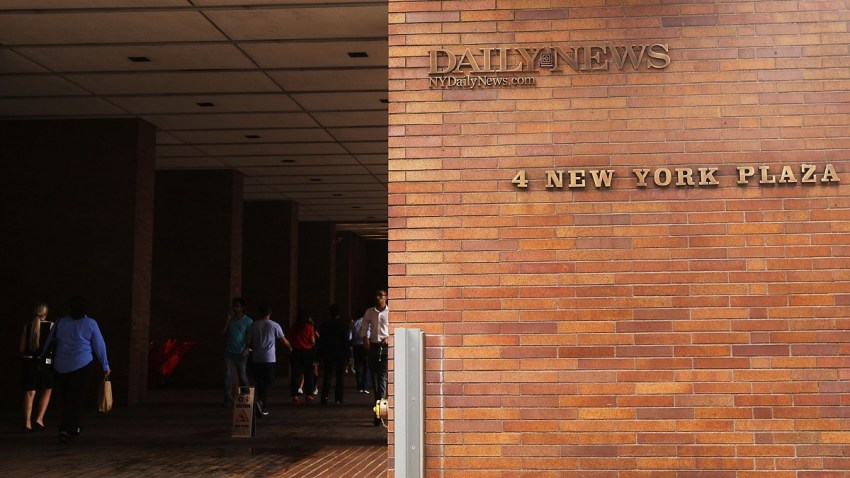 The case has generated regular local and national media coverage. Leyritz, primarily a catcher in an 11-season big league career, is best remembered for hitting a dramatic home run for the Bronx Bombers in the 1996 World Series.

Leyritz has pleaded not guilty. Prosecutor Stefanie Newman will outline the state's case Monday, but Leyritz's attorney David Bogenschutz said he may deliver his opening statement later in the trial.

Asked about his defense strategy, Bogenschutz said, "We're going with 'prove it.'"

If convicted, Leyritz faces between four years and 15 years in prison. In May, he settled a wrongful death lawsuit brought by Veitch's family for $250,000 in insurance and $1,000 in monthly payments out of his own pocket for 100 months.

The judge has barred Leyritz from introducing evidence that Veitch was also drunk at the time of the crash and was not wearing a seat belt. Prosecutors say that evidence had no bearing on the main issue: whether or not Leyritz ran the red light. There are two prosecution witnesses who say Leyritz did run the light, including a passenger in Leyritz's SUV.

The 1996 Leyritz home run is remembered by Yankees fans because it tied Game 4 of the World Series against Atlanta, a game New York would go on to win in extra innings. Their subsequent title that year was their first in 18 years.

Leyritz, whose final season was 2000, also played for the Angels, Rangers, Red Sox, Padres and Dodgers. He had a career batting average of .264 and hit 90 home runs.