Couple says actor slammed their pup's head into a fence

Gerard Butler can get quite pugnacious when it comes to protecting his pet pug – or so says an elderly couple in Queens that unfortunately got in the actor's way.

Jennifer Aniston's new leading man got into a verbal pug-of-war with Fred and Maria Varecka after he claimed their "huge, menacing" greyhound named Mayfly attacked his angelic pug Lolita near the set of his new move, "The Bounty," in Long Island City, according to a published report.

That's not true, the Vareckas say. Butler verbally assaulted them when their animals' touched noses – and then whacked Mayfly's head into a fence, yelling the dog should be put down, reports the New York Post.

The battle of the dogs happened at about 4 p.m. Monday on Broadway near 14th Street, where Butler, strolling around with his unleashed pooch, ran into the Vareckas, who were walking Mayfly. The two pups touched and Butler allegedly unleashed his anger.

"I said, 'Your dog should be put on a leash.' He kept on going and going, ranting and raving," Maria Varecka told the Post. "He was being verbally abusive."

It was after the two dogs were pulled apart that Butler went on his rampage, Varecka says. He walked away from the couple and then walked back, barking, "You know what? You know what? This dog should be put down!" according to the Post.

Then Butler whacked the dog's head, slamming it into a fence, Varecka says, adding that the impact forced her sweet Mayfly to yelp and she was shaking during the ordeal. 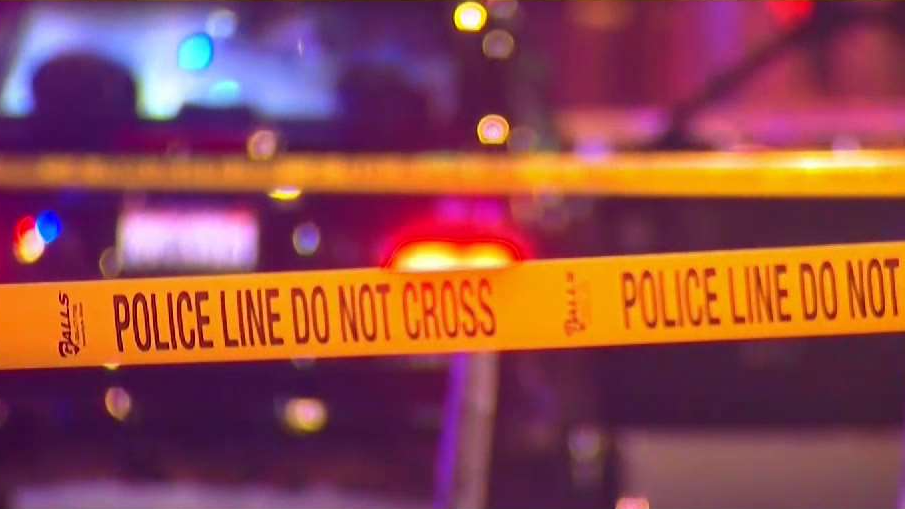 Undeterred by Butler's star status, the Vareckas called the cops to file a complaint against him. While the NYPD acknowledged that a complaint had been filed, authorities said no summons was issued to Butler, reports the Post.

Butler's reps say the Vareckas' claims are bogus, arguing Mayfly took two bites out of Lolita's neck and Butler had to spend the next few hours at an animal hospital helping her recover from her wounds.

And because he's such a dog lover, Butler forked over $3,000 of his own money to help another family cover the costs of treating their own pup, the rep told the Post.