Authorities say Lawrence Ray moved in with his daughter and other college women — one of whom is now charged as a co-conspirator — before subjecting victims to sexual and psychological manipulation and physical abuse to extract false confessions, then extorting them to perform unpaid labor

A New York woman was charged Friday with conspiring with an ex-convict to extort and force into labor or prostitution some women he met while living in his daughter’s on-campus housing at Sarah Lawrence College a decade ago.

Isabella Pollok, 29, of Staten Island was freed on $100,000 bail, with electronic monitoring and a warning to have no contact with victims after an indictment charging her with racketeering, extortion and sex trafficking conspiracies was unsealed in Manhattan federal court.

Her lawyer did not immediately respond to a request for comment.

She was charged with conspiring with Lawrence Ray, 61, who has has been held without bail since pleading not guilty to multiple charges after his arrest last February. Both could face life in prison if they are convicted. 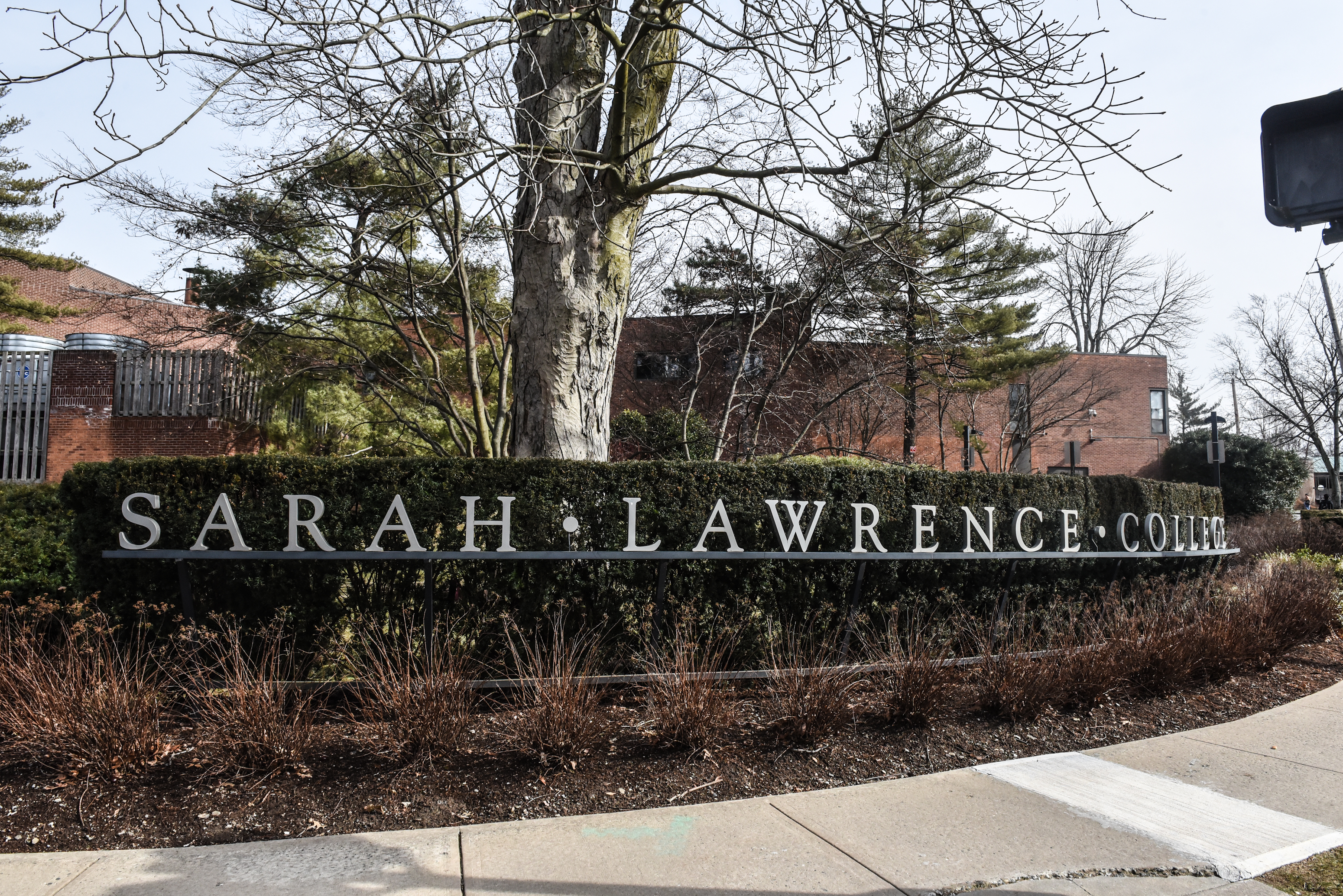 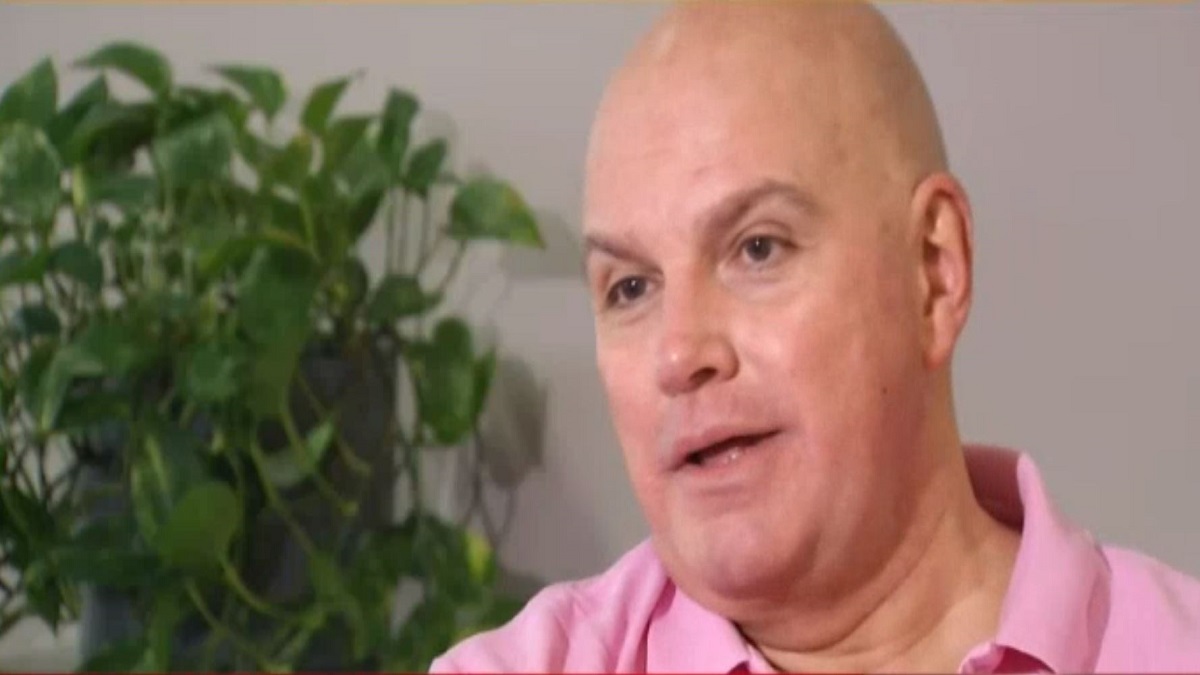 How Did Ex-con Get Away With Living in His Daughter's Dorm?

Authorities say Ray committed his crimes after he began living with his daughter, Pollok and other women at Sarah Lawrence, a private liberal arts college outside New York City.

An indictment, rewritten to add Pollok as a defendant, charges both of them with conspiring to engage in extortion, sex trafficking, forced labor, money laundering and obstruction of justice.

Ray recruited Pollok to join his criminal scheme after living with Pollok and some of the victims first at the Westchester County school and later over the next decade at locations in Manhattan; Pinehurst, North Carolina; Piscataway, New Jersey, and elsewhere, the indictment said.

Ray, assisted by Pollok and others, subjected victims to sexual and psychological manipulation and physical abuse to extract false confessions before extorting them to perform unpaid manual labor, or, in one case, cause a woman to engage in prostitution to generate revenue, the indictment said.

Lawrence Ray -- the federal informant whose information helped lead to the arrest of former NYPD commissioner Bernie Kerik -- has been arrested by the FBI on sex trafficking and other charges, according to the FBI and U.S. Attorney's Office for the Southern District of New York.

The indictment said Ray pocketed nearly all of the millions of dollars generated by the woman’s acts of prostitution after he and Pollok pressured her through force, threats of force, fraud and coercion.

Ray started his scheme in late 2010 when he moved into the students’ on-campus housing, presenting himself as a father figure to the roommates and conducting “therapy” sessions with them, prosecutors say.

He then alienated them from their parents, persuading some of them to move into a Manhattan apartment and convincing them they were “broken,” according to court papers.

After winning their trust, he’d turn on them and accuse them of trying to poison him or damage property before forcing them to provide false confessions and make payments they couldn’t afford, prosecutors have said. Authorities say there were as many as seven victims.

The investigation was prompted by a 2019 article in New York magazine. After Ray’s arrest, the magazine reported that Pollok and another woman who was living with Ray when he was arrested showed up to support him at his initial court appearance.