In May, the state Supreme Court split 3-3 on Michelle Lodzinski’s appeal of her conviction for killing her 5-year-old son in 1991 — but later granted a rare rehearing

One of New Jersey’s most notorious cold cases took another twist Tuesday, as the state Supreme Court overturned a woman's conviction in the 1991 murder of her 5-year-old son.

In 2016, Michelle Lodzinski was convicted of killing her son Timothy Wiltsey following a lengthy trial, decades after his disappearance. On Tuesday the Supreme Court held the evidence in the case didn't support the verdict.

"We now hold that after reviewing “the entirety of the evidence and after giving the State the benefit of all its favorable testimony and all the favorable inferences drawn from that testimony,” no reasonable jury could find beyond a reasonable doubt that Lodzinski purposefully or knowingly caused Timothy’s death," Justice Barry Albin wrote for the court.

The ruling was a 4-3 split, with a strongly worded dissent from three justices who wrote "today’s decision undermines the core principle of appellate deference to a jury verdict in a criminal trial and undermines the jury’s role at the heart of our criminal justice system."

In May, the court split 3-3 but rejected Lodzinski’s appeal of her conviction for killing her son. (Chief Justice Stuart Rabner recused himself, without explanation at the time.) But the court later conceded it made a procedural mistake by ruling on an appellate court decision that had applied an incorrect legal standard.

A rehearing took place in late October, with Rabner again recused and an appellate court judge sitting in as the seventh justice. 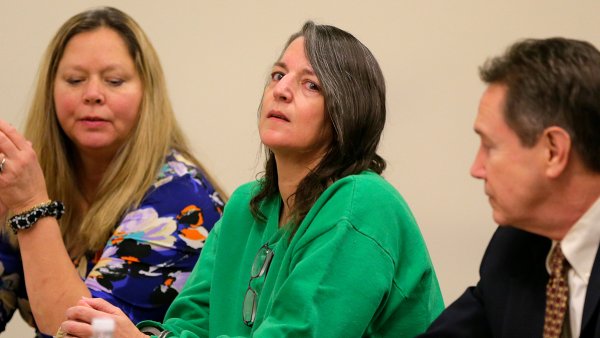 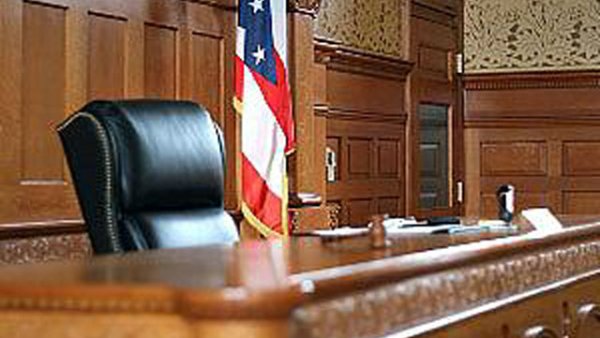 Lodzinski had been a suspect from the outset after she told investigators Timothy Wiltsey disappeared while they were at a carnival in Sayreville, but gave varying accounts describing strangers who could have kidnapped him.

Lodzinski moved to Florida and had two other children, but was charged in 2014 after Wiltsey’s former babysitters identified a blue blanket, found near the boy’s body 11 months after he disappeared, as belonging to Lodzinski.

During her 2016 trial and on appeal, Lodzinski’s lawyers argued that no forensic evidence tied her to the blanket and that prosecutors didn’t produce enough evidence to show Lodzinski purposely caused the boy’s death. A cause of death couldn’t be determined because Wiltsey’s body had deteriorated.

Prosecutors argued the totality of the evidence was enough to prove Lodzinski’s guilt beyond a reasonable doubt. An appeals court agreed in 2019 when it upheld Lodzinski’s conviction, but the Supreme Court wrote that the appeals court only considered evidence offered by prosecutors and not by Lodzinski.