The Adult Survivors Act would give victims of sexual abuse a one-year window in which the state’s usual statue of limitations for civil lawsuits would be set aside.

Adult sexual assault survivors who missed legal deadlines to sue their abusers would get a second chance to file lawsuits under a bill that received final approval Monday from New York’s Legislature.

Once it becomes law, the Adult Survivors Act would give victims of sexual abuse a one-year window in which the state’s usual statue of limitations for civil lawsuits would be set aside.

The bill is modeled after New York’s now-expired Child Victims Act, which gave people a similar second chance to sue over sexual abuse they suffered as children. That window was initially scheduled to last for a year but was twice extended because of the COVID-19 pandemic.

By the time that widow closed, more than 9,000 lawsuits had been filed, many against institutions like churches, schools, camps and scout groups.

Advocates for abuse survivors had pushed for a similar lookback window for people abused when they were 18 or older. 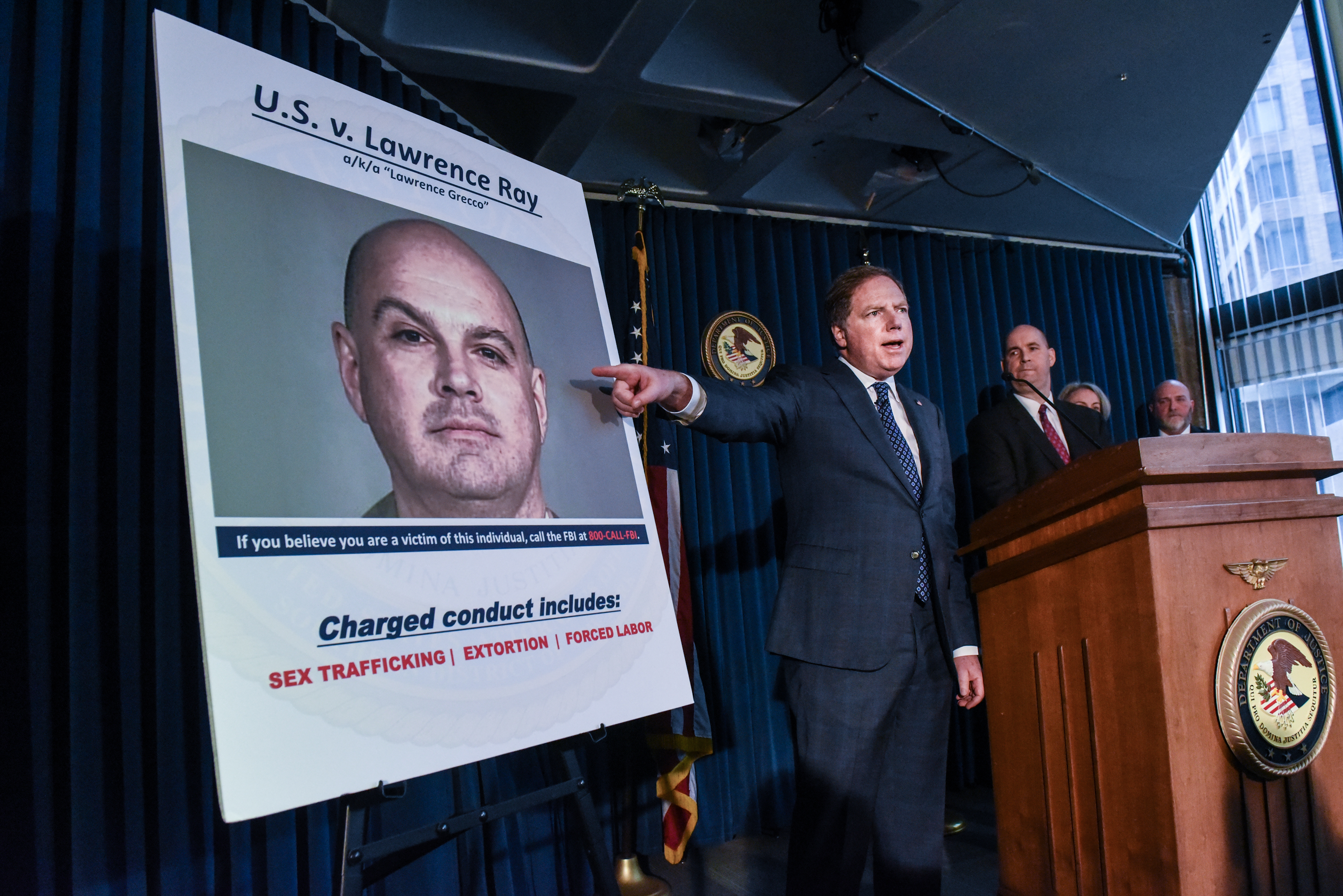 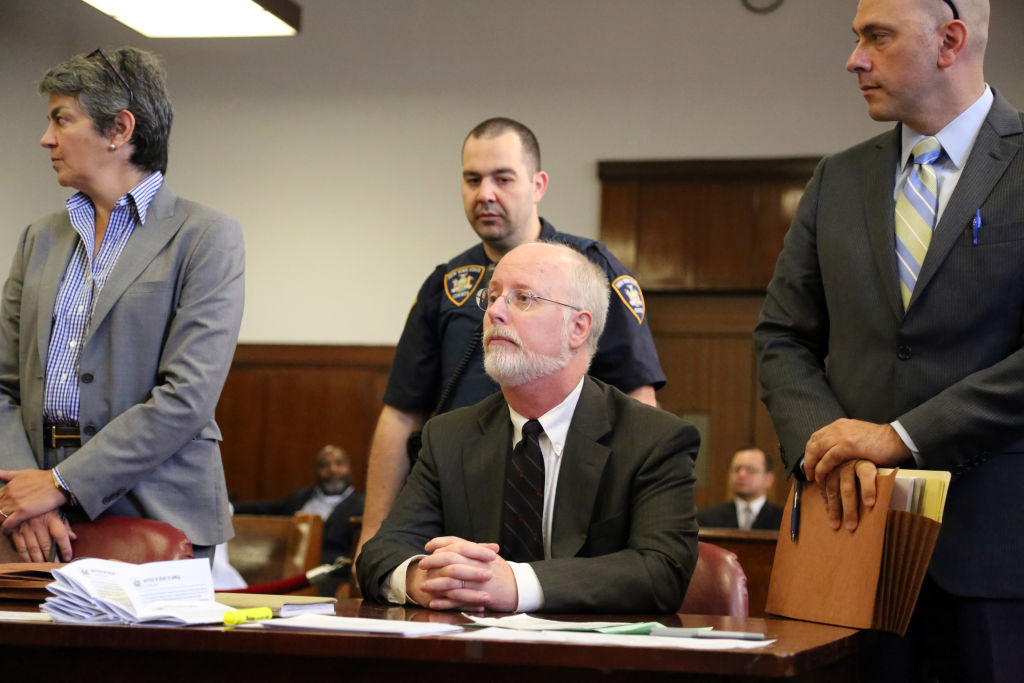 “Sexual assault steals a piece of one’s soul whether one is 6, 16 or 60,” said the bill’s lead sponsor in the Assembly, Linda Rosenthal, a Manhattan Democrat.

“All survivors of sexual abuse deserve justice and to have their day in court,” said Assembly Speaker Carl Heastie, also a Democrat.

The state Assembly approved the bill by a 140 to 3 vote Monday after it passed the state Senate last month. It is now headed to Gov. Kathy Hochul, who has said she intends to sign it.

The lookback window for lawsuits will begin six months after Hochul signs the bill into law.

It is unclear whether the law would have as big an impact as the Child Victims Act, which created a wave of litigation that could take years to resolve. Several Roman Catholic dioceses in the state declared bankruptcy amid the torrent of lawsuits over abusive clergy. Similar laws involving children in other states prompted lawsuits elsewhere, too, a factor in the 2020 bankruptcy of the Boy Scouts of America.

That law, though, only applied to people who were under age 18 when they were abused, based on a theory that at a young age, they couldn’t be expected to tell a court what had happened to them.

Many lawmakers were initially reluctant to open a similar window for people sexually assaulted as adults, reasoning that they were more capable of fighting for themselves in a court of law.

Ordinarily, states impose deadlines on how long someone can wait to sue in civil court because it becomes more difficult to hold a fair trail as witnesses’ memories fade and evidence is lost.